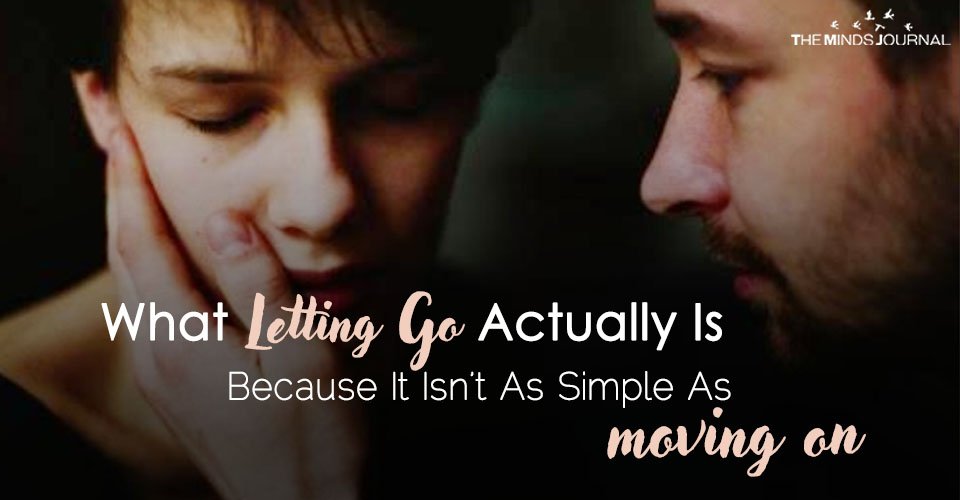 Letting go is losing that hope that one day you’ll get it right or get back together.

Letting go is stopping yourself the moment your mind begins to wander and think, ‘what if?’

It’s trying so hard to forget about the past and what is a false future.

Letting go is deleting that text you want so bad to send. Because you know it’s better not to.

It’s untagging those pictures because as much as you don’t want to move on, you have to.

Letting go is forgiving someone for hurting you.

Forgiving someone for not being able to love you back.

It’s understanding that some things just aren’t meant to be and there is a sad peace to that.

Letting go is something you have to do every single day.

It’s a deliberate choice you have to make and that one baby step towards healing.

Letting go is forgiving yourself for the pain you’ve caused in the time you’ve held on longer than you should have.

It’s forgiving yourself for the time you wasted knowing, even so, you wouldn’t take it back.

Letting go is that acceptance that sometimes people aren’t meant for our future even if it’s something we imagined so clear would one day be a reality.

It’s waking up and reaching for your phone knowing you won’t see their name there.

It’s the smile despite the tears because you wouldn’t trade the good stuff for anything.

It’s crossing paths with them and it’s killing you to do so because the truth is you still love them but you painfully accept you aren’t a part of their story anymore. Even though they were the favorite part of yours.

Letting go is holding onto faith that what you deserve is right around the corner even though you can’t imagine anyone else.

Letting go is a process.

It’s that pain in your chest that doesn’t just go away.

And the tears you cry longer than you’d like you.

Most the time we don’t want to let go, out of fear of that realization that is was only us holding on this whole time. 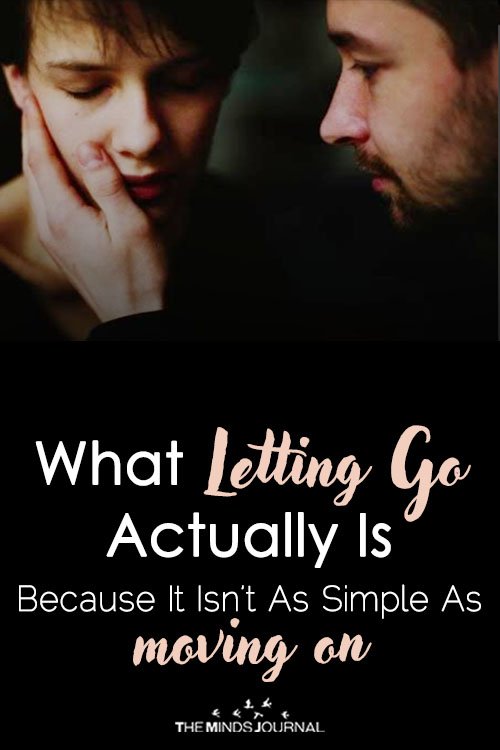