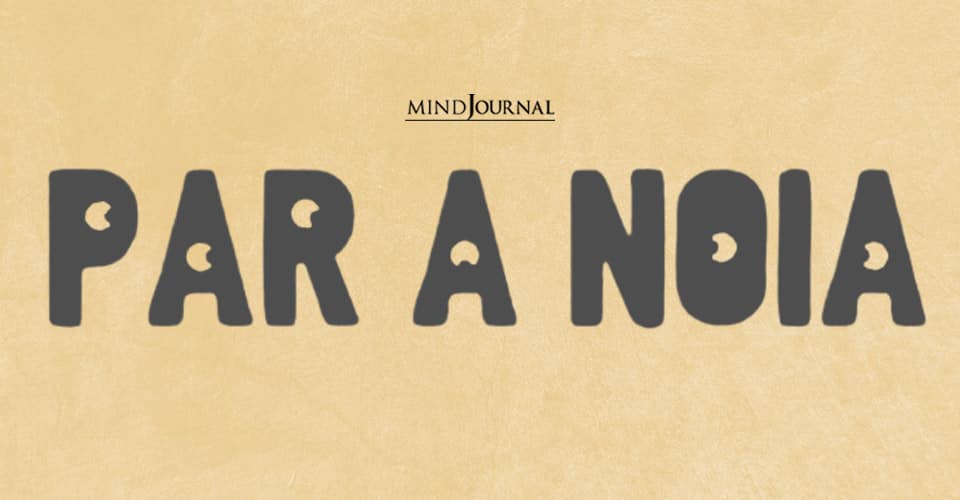 Mental disorders and their reflections on the art of typography

In his words, “When I was a university student I suffered from generalized anxiety disorder and panic attacks. It was a hard period of my life, but after all – also very enriching. After a few years, I started to think about mental disorders from the perspective of a graphic designer. My “personal quest” was to catch the essence of disorders by typography. I was able to visualize many of them, except the one I was struggling with.”

He then started to design typographic images for mental disorders. The article has compiled them for you. Check them out and let us know if you could relate to it.

Bipolar disorder, formerly manic depression, is a mental disorder with periods of depression and periods of elevated mood. The elevated mood is significant and is known as mania or hypomania, depending on its severity, or whether symptoms of psychosis are present. During mania, an individual behaves or feels abnormally energetic, happy, or irritable. Individuals often make poorly thought out decisions with little regard to the consequences. The need for sleep is usually reduced during manic phases. During periods of depression, there may be crying, a negative outlook on life, and poor eye contact with others.

Related: Are Medications The Only Solution To Mental Illness?

Burnout is a type of psychological stress. Occupational burnout or job burnout is characterized by exhaustion, lack of enthusiasm and motivation, feelings of ineffectiveness, and also may have the dimension of frustration or cynicism, and as a result reduced efficacy within the workplace.

Obsessive-compulsive disorder (OCD) is a mental disorder where people feel the need to check things repeatedly, perform certain routines repeatedly, or have certain thoughts repeatedly. People are unable to control either the thoughts or the activities for more than a short period of time. Common activities include hand washing, counting of things, and checking to see if a door is locked. These activities occur to such a degree that the person’s daily life is negatively affected. Most adults realize that behaviors do not make sense.

Tourette syndrome is an inherited neuropsychiatric disorder characterized by multiple physical tics and at least one vocal tic. These tics characteristically wax and wane, can be suppressed temporarily, and are preceded by a premonitory urge. Tourette’s was once considered a rare and bizarre syndrome, most often associated with the exclamation of obscene words or socially inappropriate and derogatory remarks (coprolalia), but this symptom is present in only a small minority of people with Tourette’s. Tourette’s is no longer considered a rare condition, but it is not always correctly identified because most cases are mild and the severity of tics decreases for most children as they pass through adolescence.

Schizophrenia is a mental disorder characterized by abnormal social behavior and failure to understand what is real. Common symptoms include false beliefs, unclear or confused thinking, hearing voices, reduced social engagement, and emotional expression, and a lack of motivation. People with schizophrenia often have additional mental health problems such as anxiety disorders, major depressive illness, or substance use disorder. Symptoms typically come on gradually, begin in young adulthood, and last a long time.

Related: Schizophrenia Test: If You Can See Through These Optical Illusions You Might Have Schizotypy Traits