The Painful Reality Of Loving Someone You Can Never Be With 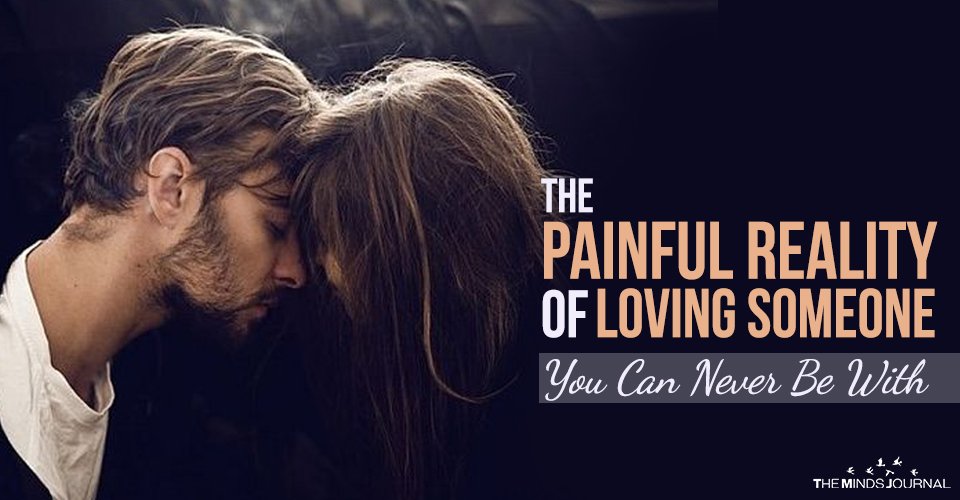 We would never inhabit each other’s hearts.

The last time I saw John was in a west Michigan town halfway between Chicago and Detroit (well, really closer to Chicago because I always had to meet him more than halfway). We shivered in a booth at the Pizza Hut just off the highway, then bedded down in a cheap motel down a back road, where we talked in the gray-dark about how much we had changed, and how little, in the years since college.

As I offered him my first book of poetry the next morning, my personal goodbye gift, he waved it away with his hands. “I don’t want to see what you’ve written about me,” he said.

“I always told you dating a writer means you’re fair game,” I said.

We hugged awkwardly, then folded into our cars and drove home in opposite directions.

Although I dated John on and off for more than three years, I only ever got so close. I could never quite get under his skin enough to know he was mine.

It was a lonely kind of love. The first Christmas of our relationship, he invited me home to his parents’ New Jersey mansion. I bought a Norman Rockwell ornament for his mother’s tree, and she glitter-glued my name across a big felt stocking.

I didn’t know he came from wealth. When he picked me up at Newark airport and drove me down winding country roads in the snow, I wasn’t prepared for the fenced driveway that led to his family home.

“Why didn’t you tell me you live in such a big estate?” I asked him, but he only shrugged in response.

I could guess he wanted me to like him genuinely for who he was, not what his family offered, but I wouldn’t hear an explanation from him. And such an assumption meant he didn’t really know me, either.

We met in college, when hopes and dreams for Real Life are just that: hopes and dreams. We would journey through junior year and into senior year, through separate lives in New York City (he in Hoboken, working Wall Street in a stiff navy suit; me in Murray Hill, subway-ing to work at a newspaper in my hippy-grunge signature style).

I was intoxicated by our love. By the passion in a thin twin bed of a rented apartment, by the possibility of grown-up lives.

I waited for words. I wanted them desperately. But all I got was the subtle realization that we were so different, planets circling separate Suns, we would never come into each other’s orbit.

When I moved to Washington, D.C., I promised myself I would finally put John in my past. I was lonelier with him than alone with myself. It wasn’t healthy. We were different religions, held different perspectives on what mattered in life. I couldn’t even buy him clothes. (I remember once wanting to buy him an Eddie Bauer rugby shirt — each sleeve was a different primary color, the front a third color and I thought it was cool and different. His mother, shopping alongside me on a visit to our college town, shook her head. “He’ll never wear that,” she said.)

I dated other men, made a life in our nation’s capital. Some relationships even lasted for months. Then came the call.

It was a sweaty summer night. His voice was smoky and familiar. Immediately, I wanted to believe he wanted me. I wanted to believe all the despair and hope of the past few years was an evil dream that led to this: happiness, us together without an eventual end.

He even led me to believe that. I think he was drunk in a bar in Colorado, but I didn’t want to see any details other than what he said.

He was riding his bike across the country and would finish the nationwide ride in Washington. He’d stay with me. I’d drive him and his bike to the train to return to his parents’ home. He’d quit Wall Street. He wanted to teach, a career that “mattered.” Were we finally speaking the same language?

When I saw him on the night he arrived, it was as if no time had passed. John wasn’t tall, maybe five-foot-six, and skinny with thick brown hair. His voice was husky and deep, and tickled my ears when he spoke. His hands were thick-fingered and solid.

The night consumed us with the memory of passion, one field on which we were level. In the morning, I awoke feeling like finally, we have a chance at real love, finally we can be together, finally my life will look like those cliche 80s movies of burnt-out searchers looking for their purpose.

But no. It took only a shadow over breakfast on a brilliantly sunny day to see that nothing had changed. I was no closer than I ever had been.

I dropped John and his bike at the train station and felt that emptiness of being lonely somewhere behind my rib cage. He would always be further than I could reach. We would never inhabit each other’s hearts.

It was two years later when we met in West Michigan, still holding on to hope, neither of us getting any closer. We hadn’t spoken much, but he never left the corners of my mind.

But that desperate Midwest drive showed me that the door was shutting for a final time. I knew more of who I was, had laid out the groundwork for the life I wanted to build. John was still searching. He worked in a bike shop in Chicago, wondering where he was meant to be. I owned a home in a suburb of Detroit and was inching toward a more religious I life.

We said goodbye and meant it.

Loving someone you can never have is like poisoning yourself. It’s somewhat suicidal. The only reason I kept hoping for a different outcome was because I didn’t believe I deserved any better.

It took years of soul-searching, therapy and learning from mistakes before I realized who I am, and only then could I find the right person to share my life with.

Shortly after my last meeting with John, I met my first husband. We were better suited than John and I, but obviously not perfectly matched. I was getting closer. It was only when that marriage ended after eight years, and I finally dared to be alone and enjoy my own company, that I became the person who can love fully and completely.

A few weeks after my divorce was final, I spent a week alone in Oregon. It was one of the best weeks of my life.

As I hiked along the rows of a Willamette Valley vineyard, climbed the treacherous switchbacking trails of Dog Mountain, celebrated my 37th birthday over foie gras and red wine at a table for one, I finally realized what it takes to find true love: A love of self and no fear in being alone. A sense of completion before anyone else comes to the table.

And the belief that not just anyone is capable of loving well, fully and forever. 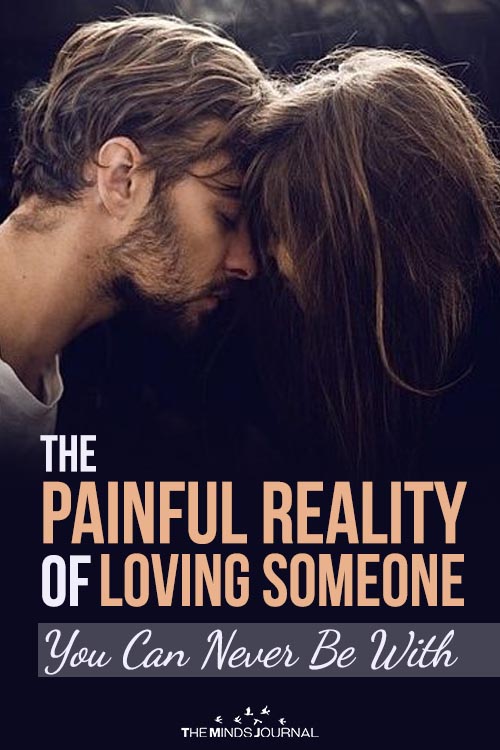