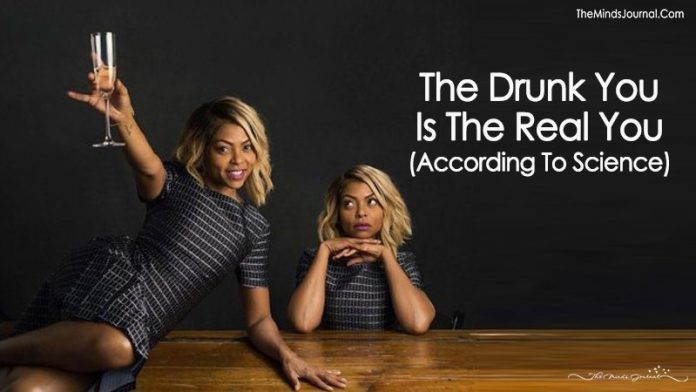 The Drunk You Is The Real You (According To Science)

Don’t give me that look, not me, science says ‘the drunk you is real you’.

Every time we are drunk we do some stupid actor at least we feel we are doing something foolish and when sober we love putting the blame for all the bad decisions on our drunken alter ego, but not anymore fellas, science says the drunk you in all entirety is real you.

According to a study conducted by the University of Missouri, none except you can pretty much tell the difference between drunk you and sober you.


Researchers divided volunteers into groups, some were given alcohol with sprite and other just plain soda. Then they were asked to perform few activities in presence of observers.

The results are pretty baffling, the participants who were on alcohol felt the change in themselves that the observers didn’t notice.


The drunken participants felt changes within their senses but the observant failed to notice any. Those volunteers who were on alcohol felt reported a lower level of consciousness, felt they were more agreeable, more open to experiences, and felt more extroverted. However, the observant only noticed them being more extroverted, rest didn’t make the cut.

So to sum it up people notice you start getting loud and being more outgoing after few pegs down, the rest it’s all in your head.

So the next time you wake up with a hangover and wonder how awful last night you were, just know ‘not really as bad as you think’.


It’s kind of comforting to know that you don’t really get awkward situations when then drunk. It also means you don’t turn into that fun loving super cool dude, you just remain the same as you are, just a little bit stinky of course.
What about in vino veritas?

Well maybe they missed it in the survey or if they didn’t we would like to disagree already because we all have said something while drunk that we are embarrassed of.

Next time don’t blame your drunk self for texting your ex or getting on knees for that cute girl or swearing at the friend you hate, it is you, it always is you. 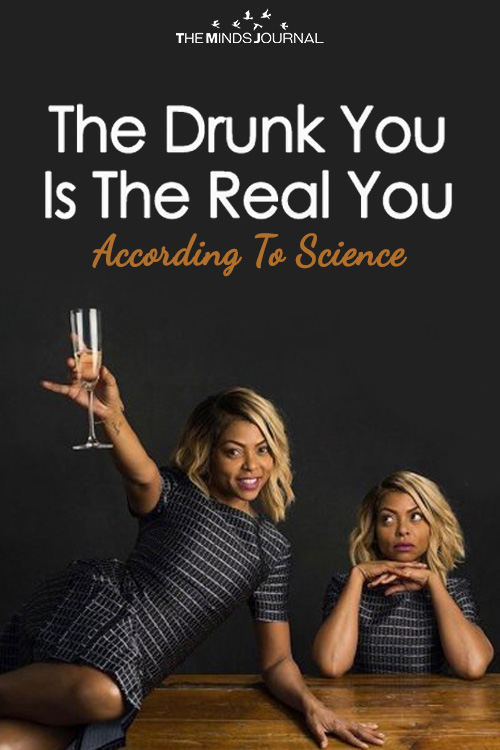 Do you think your drunk self is different from your real self?
Read more
wpDiscuz
3
0
Would love your thoughts, please comment.x
()
x
| Reply