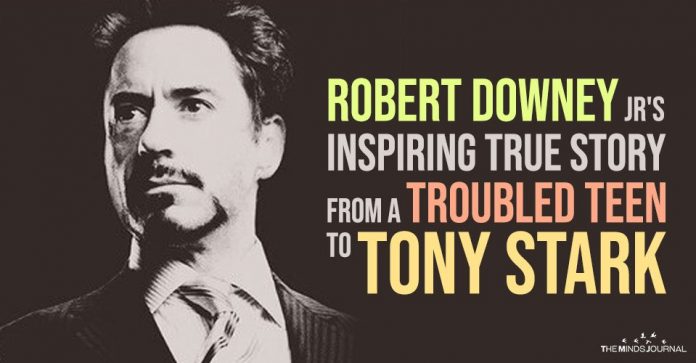 In 2003, his life took a miraculous turn, when he met and fell in love with practical and resolute woman who entirely changed the outlook of his life. She had a huge contribution in helping him out of his drug abuse and addiction.

“I would never marry you, unless you give up drugs.” She warned him.

She rejected him till he was determined to recover from the drug addiction and finally they got married on August, 2005.

Another person’s huge contribution in bringing him back on screen was Mel Gibson.

Downey was able to return to the big screen after Mel Gibson, a close friend to Downey, paid Downey’s insurance bond for the 2003 film The Singing Detective.

The rest of the story is history.

Robert Downey Jr. : It’s easy to embrace hopelessness when things seem insurmountable, and yet it’s actually just a matter of time, until all of the elements come together for things to be alright. I believe that it’s not that difficult to overcome these seemingly ghastly problems. You just have to.

Oprah: You are saying that it’s not that difficult?

Robert Downey Jr. : No. What’s hard is to decide. Most difficult situations will resolve themselves if you are persistent and if you don’t give up entirely. And that’s what I did, I never gave up.

In spite of spending in and out of tabloids and rehabilitation centers, his acting skills helped him become one of most cherished actors. His will power and self-belief helped him again secure his position in Hollywood as an actor who the world loves, for resilience and never-ending charm.

Like a real-life superhero, he rose from near-defeat and conquered his own demons.

I think that we all do heroic things, but hero is not a noun, it’s a verb. – Robert Downey Jr.

Robert Downey Jr. has seen the worst time of his life and has changed it, transformed it towards good. His will power and self-belief, helped him secure his position in Hollywood as an actor who the world loves.

Robert’s inspiring true life story of how Iron Man went from troubled teen to Tony Stark teaches us all one thing for sure:

Remember that just because you hit bottom doesn’t mean you have to stay there – Robert Downey Jr. 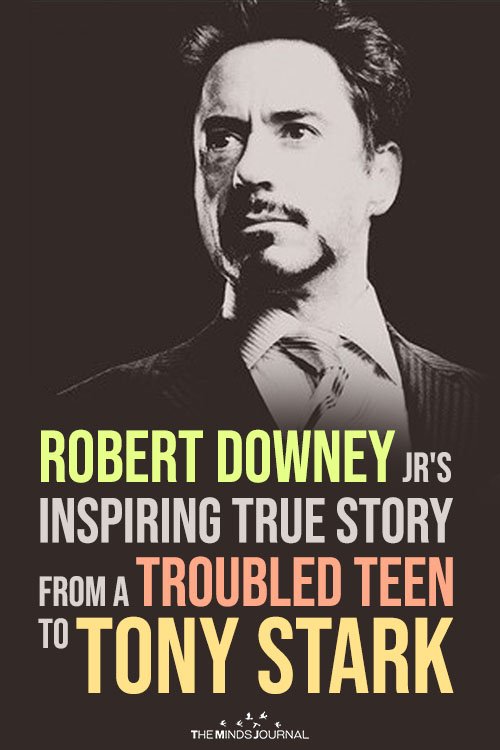 Podcasts for kids are an antidote to increasing screen time when stuck indoors!
Read more
Entertainment

These Ted Talks are sure to ignite their passion and move them to think differently. All the videos are inspiring, engaging, and motivating.
Read more
wpDiscuz
0
0
Would love your thoughts, please comment.x
()
x
| Reply