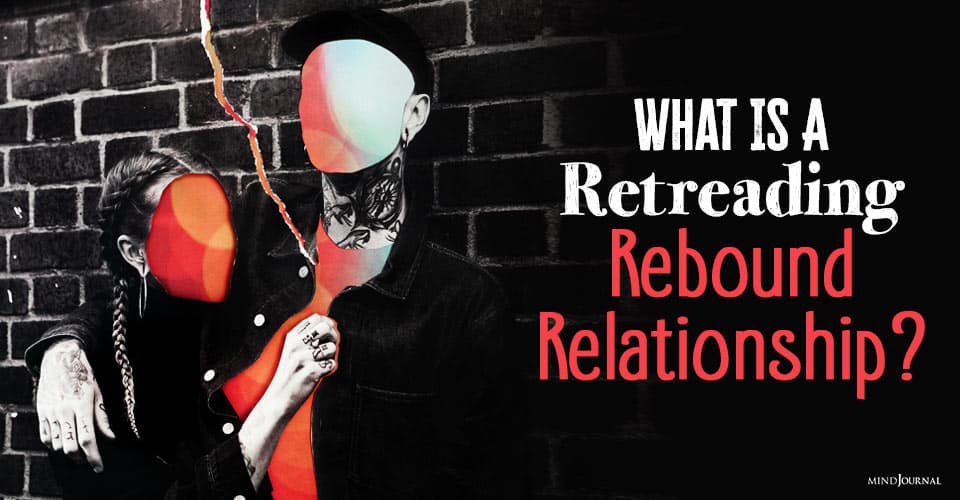 Rebounding — becoming involved in a relationship that shortly follows the ending of a previous one — is not necessarily misguided or unhealthy, as I explained in a previous post.

However, a common and somewhat emotionally risky type of rebound relationship involves venturing into the territory of past partners. What motivates us to pursue a connection with someone from the past who did not work out the first time around?

In looking up a past partner, you may be aware of feeling a confusing urgency that becomes linked to curiosity about what’s going on with them. If your current failed relationship was worse than any of the previous ones, it’s possible that in retreading, you imagine you can improve upon what you once had and left behind.

Related: 5 Signs You Are Dating A Rebounder

Reconnecting with an old flame may distract you from the current loss and may temporarily provide emotional stability, but in the long run, retreading tends to backfire. Even if the initial reconnection is exciting, the difficulties of the past will eventually emerge — perhaps a passing reference to an issue that divided you in the first place, or the recognition of a characteristic of the person that had previously offended you.

The fragile façade of possibility usually gives way to the reality of the impossible: What didn’t work before will not work now. You might end up asking yourself, “What am I doing?” In any case, your friends or family members will certainly wonder, because unlike you, they don’t have the urgency to connect that enables them to deny the emotional memories of your previous relationships.

However, the fact that you’ve been there before and may make the same mistakes is not the primary issue. What’s important to consider is the avoidance of what you feel: The sensations of disconnection are difficult to tolerate. When a relationship ends, we may be adrift — as though we do not have an anchor that grounds us in a vast and turbulent sea of feelings.

Disconnection from a significant relationship activates distress, fear, or shame that can transform into sadness, longing, disappointment, loneliness, anger, or a sense of unworthiness. Rebounding to leftovers from the past can only provide a temporary shield from the pain experienced with loss and the anticipatory anxiety of moving forward.

Generally, the connection found in a rebound relationship can help recovery, but a retreading rebound might ultimately amplify the pain. Going back will inevitably activate the emotional memories that led you to leave the first time.

Related: How To Be Single After A Long Term Relationship?

As a result, you may end up with the pain of two current relationships that have gone badly and a temptation to believe that it must be your fault. At that point, you may turn to a new set of coping responses beyond those used to deal with what you felt in the initial loss.

When a relationship ends, a retreading rebound relationship is not necessarily toxic but is simply an avoidance response to negative emotions. As I have mentioned in previous posts, the designation of an emotion as positive or negative has little to do with its value but instead refers to how the emotion motivates us by the way it makes us feel.

Negative emotions, such as shame, fear, anger, or distress, motivate us to do something to avoid experiencing them, or they urge us to behave in ways that will relieve their effects. Other behaviors that people commonly use to relieve what they feel when a relationship ends include the excessive use of alcohol or drugs, random hook-ups, or engaging in highly stimulating activities.

Avoidance responses are not always so apparently self-defeating, and many can even temporarily enhance self-esteem, such as workaholism or a ruthless pursuit of perfection.

Human beings are designed to seek connection, so it’s understandable why someone would engage in the avoidance behaviors associated with retreading an old path.

Related: 5 Important Things To Know About Someone Before You Date Them

Instead, simply accepting what we feel, and taking a look at the illusions we hold in a temptation to rekindle a former relationship, can teach us something about ourselves that could create a new direction.

Want to know more about what is a rebound relationship? Check this video out below! 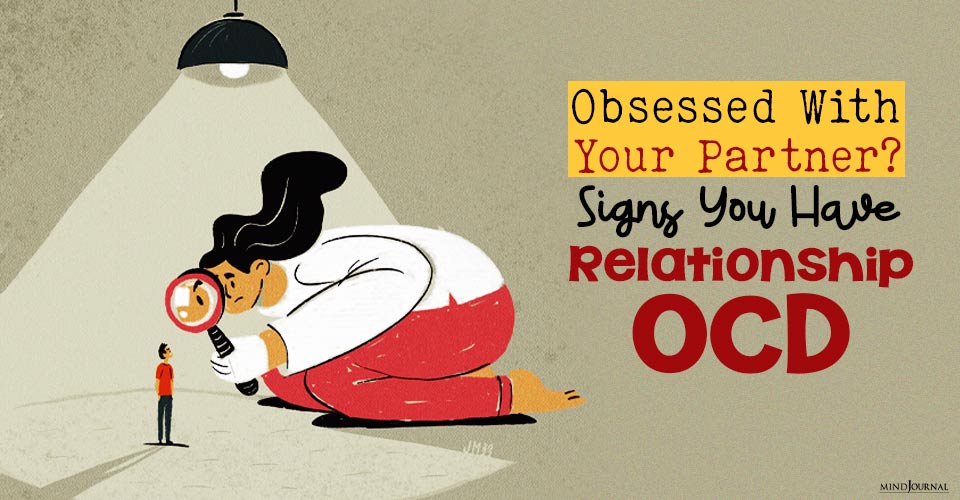