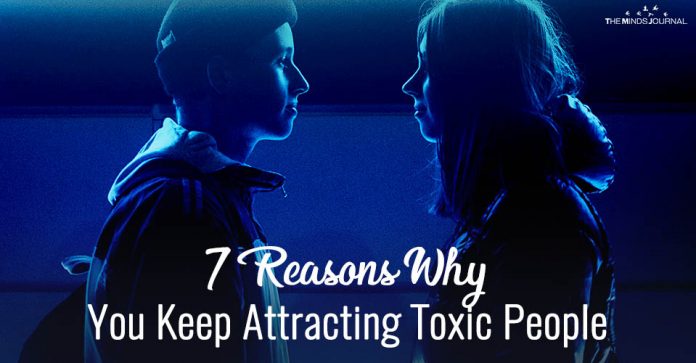 Do you struggle to accept the darker sides of human nature such as possessiveness, narcissism, greed, and deception?  Do you hold on to friendships with such people because you believe they will change?  Do you brush off their put-downs and unkind deeds and spend lots of time with them anyway?

If so, you may have a relatively high tolerance for toxic people.  You may find yourself enduring their negative and even abusive behavior.  And you actually may not realize that you are in a relationship with a toxic person until the situation becomes dire.

Human beings are pretty good at sensing danger with their intuition – not just physical dangers but emotional dangers as well.  If you’re in an emotionally negative or abusive situation, don’t second-guess the discomfort you feel inside.  This may be difficult because your optimism about others may drown out uncomfortable feelings such as anxiety, shock, anger, or emotional withdrawal.

When warning signs appear in the form of emotional discomfort, instead of brushing them off or ignoring them, ask yourself these questions:

Just like physical pain (as unpleasant as it is) protects you from further bodily harm, emotional discomfort, when embraced, can protect you from the damaging effects of a toxic environment.

The positivity and goodness you bring to the world truly are precious gifts. Protect these gifts from negative influences.  Invest yourself in people and circumstances that will magnify your efforts rather than diminish them.

Even though your positive traits may inadvertently attract toxic people, do not let this stop you from being who you are.  Just be aware of this reality so you can better spot danger when it arises and take positive, protective measures.

Also consider that your positive gifts have the power to indirectly transform negativity.  Just as light will dispel darkness, your light can be a shining example to those who mean well but don’t realize their toxic tendencies. And even though you’ll need to limit your exposure to them, don’t underestimate the possibility that your example may influence them for the better, one way or the other, over the long run. 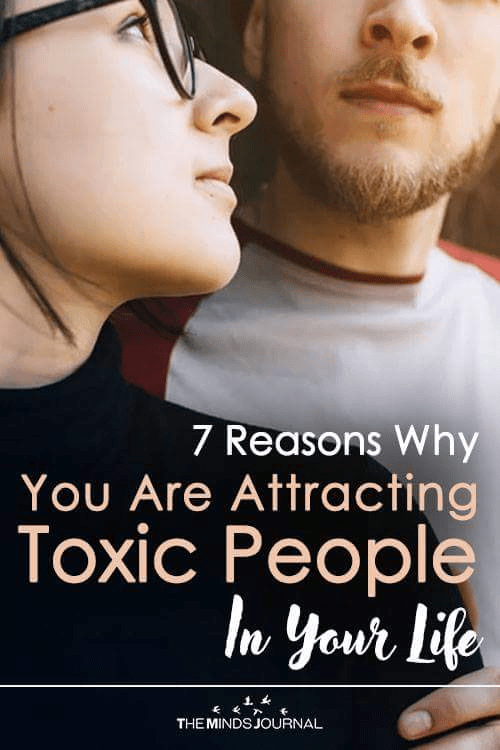 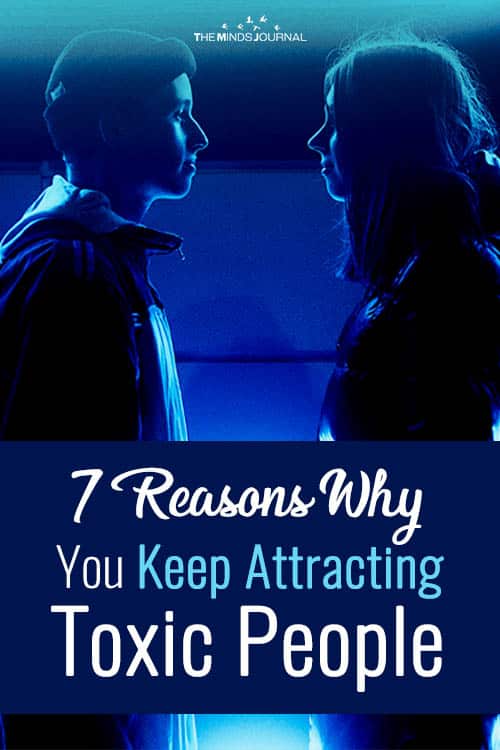 Hello I am Debiy and… Read more »

Life is too short to… Read more »

If your relationship involves the following behaviors, you might love a toxic person.
Read more
wpDiscuz
14
0
Would love your thoughts, please comment.x
()
x
| Reply