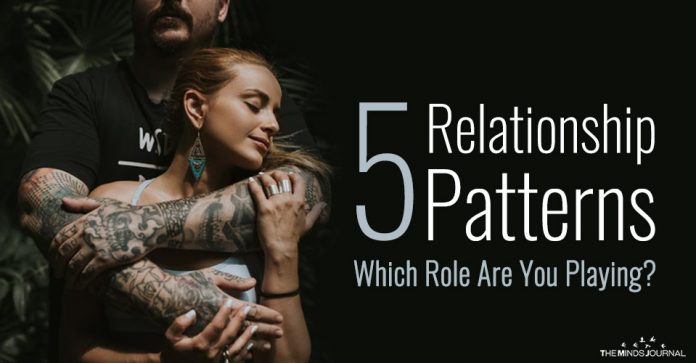 How To Know Your Patterns In Romantic Relationships

What has been your relationship pattern?

According to Vanessa Van Edwards, author of the bestselling book “Captivate”, people typically fall into one of the five archetypal roles, we’ll be talking about here. 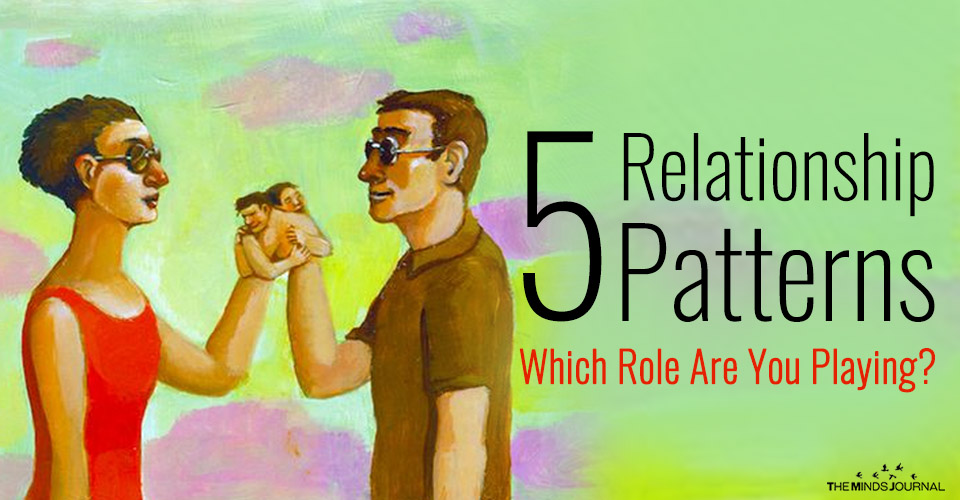 If you’re the one that carries most of the responsibility of the relationship, act as a shelter and place of one-sided comfort for your partner, you may well be operating from the parent role.

You might perpetually the one driving plans and feeling the need to dictate how your partner lives their lives. It could be something as everyday as repeatedly telling them to keep their home tidy or something a little serious, like telling them which friends to keep.

If it sounds like you’re the parent, it might be interesting to find out what sort of attachment you had with your parents and your siblings.

Across people who are first born, it is a tendency to assume this role more easily in romantic relationships than others.

Do you ever feel like you have to worry solely about the well-being of your partner?

Like you’re the one who has to take charge for improvements in their life and fix them, so that they feel more complete?

Well then there’s a huge possibility that you’re playing the caregiver role. In other contexts, this inclination to fixing is also attributed to the “rescuer” mentality, that needs a “victim” to feel worthy and wanted.

As a caregiver, your tendency is to often think that your partner would do much better in life, only if they paid heed to your suggestions and advice.

A question to go inward for a caregiver would be – “What will happen if I stopped behaving like a person who cares too much?”

The boss, the dictator, the one in control, the one to make the first move and sometimes even the first to break away – sounds familiar?

In which case, the archetypal role you’re given to play is that of “the alpha”. This is quite literally the person who controls every bit of the relationship – right from the day-to-day actions to something as huge as a life decision.

The Alpha is often attributed to the person who is very clear about their needs, but also the one who seldom cares about what anyone else needs. If you’re indeed given to this pattern of role-playing, it might be interesting to ask yourself, “Where does this sense of control come from?”

Because let’s admit it, when you want to control a person or situation, it often means you’re secretly afraid that if you didn’t there would be chaos.