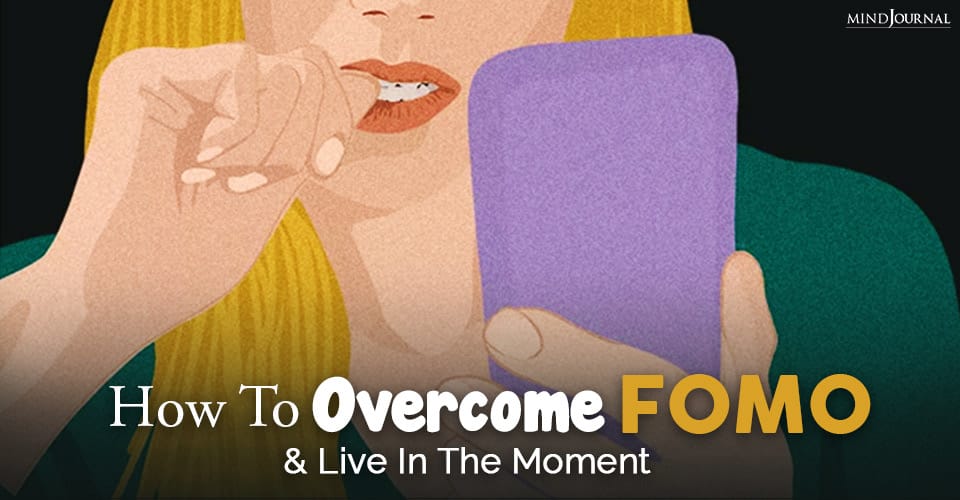 Messages, perhaps more than social media, feel like they need to be answered immediately, but you know what? They don’t. By taking text time-outs, you can start to actually pay attention to what’s happening right in front of you.

Here’s what you do:

First, many phones have settings you can turn on to silence messages in a variety of ways. For example, you can turn messages off at night while you’re sleeping (which I highly recommend), you can make it so texts only alert you a single time (which cuts the number of times you are interrupted by half if you currently have texts alert your twice per message), and you can silence all messages while you engaging in important experiences that shouldn’t be interrupted—like challenging work tasks, social events, or sleep.

Then move the phone away from you from some period of time.

Read Our Brains on Smartphones, (Un)social media, and Our Mental Health

In our modern world, most of us need to use technology. How could we even function without our phones, computers? We might ask. Indeed, we might need technology for work, coordinating, and other practical uses, but the majority of us actually don’t need social media. We could get by with a lot less time spent on social media, and our well-being is likely to improve as a result.

This is good news because it turns out that the more we use social media, the more likely it is that we will experience FoMO.

Want to know more about FOMO? Check this video out below!

When I first start to get an inkling that social media was hurting my happiness, I quit outright and deleted my profile. I spent three blissful years on my first social media break. Now, I am committed to developing a more positive relationship with social media. I take shorter breaks, often only a week-long, just to remind myself that the less I am on social media, the better I feel.

If you feel you can, try to take a full week off for your first social media break. And just keep at it. The less attached to your phone and social media you are, the less FoMO you are likely to experience.

Tchiki Davis, Ph.D., is a consultant, writer, and expert on well-being technology. She has helped build happiness products, programs, and services that have reached more than a million people worldwide. To learn more about how Tchiki can help you grow your happiness & well-being, visit berkeleywellbeing.comView Author posts