6 Things Men Look For In a Woman 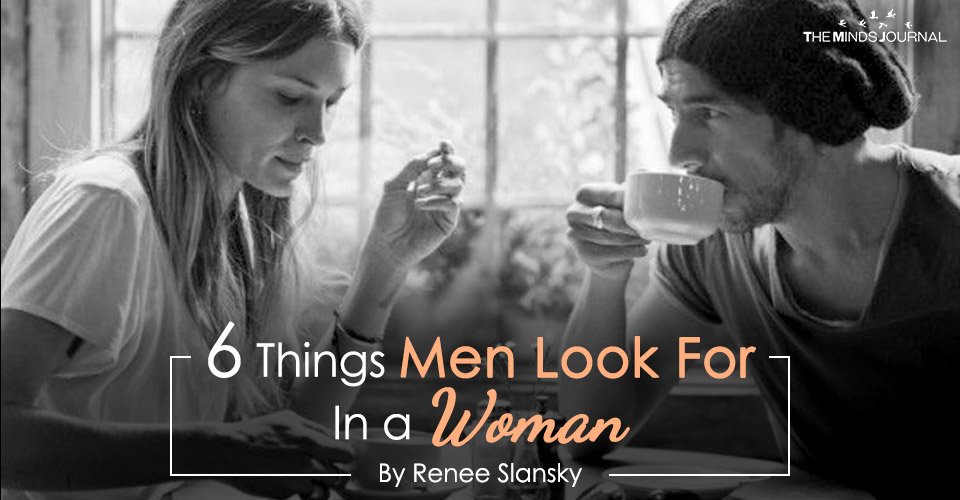 What is it that males look for in a girl? Girls have been searching for the answer to this conundrum for decades, yet it still seems to be an unanswered and complicated question .

Of course, every guy is different, and your man especially. However, as a rule, while they all have different desires and needs, if you can provide him the following, he will be pretty damn charmed with you.

It goes without saying, this is a given, but many girls seem to neglect it anyway. But guys ,like women need to feel chemistry and some sort of attraction to the person they are dating.

They need to have not only physical attraction but also mental stimulation and some sort of connection that draws them to pursue you .

Maybe the most important thing in any relationship is the excitement factor. It’s true for you too, isn’t it? You want your guy to be fun and entertaining.

You want enjoy the banter and the challenge and know that he is pursuing you . You require him to show you a fun time, and be original now and again, right? Sure you do. It’s the same for guys .

They like to know that the woman they are dating is also offering a challenge . It brings excitement , growth and wonder .

Men like to feel good, just like women do. This isn’t so much abut stroking his ego , but rather affirming who he is as a man.

People always tend to respond better to praise than criticism . Men want to know that who they are is enough. They want to be affirmed because it helps them feel that they have a role in the relationship.

Let’s face it, every man has an inner child, and they love to be mothered from time to time. And one of the perfect ways to do so is to have acts of service that demonstrate nurturing .

Whether it’s cooking food ( always an easy way to his heart) or taking care of him when he is sick and making a fuss , it signifies to him that you care and are a woman who is able to nurture.

Men are visual . Putting in effort with your appearance is a sure way to keep him interested. This isn’t about feeding his carnal mind , but rather showing respect to both yourself and him.

One of the quickest ways to turn off your man is to stop trying. Slap on some cosmetics, go shopping once in a while and buy something sexy to wear, and then turn on the heat just for him – he loves it!

Men being men, they also need their free time. This means, letting him do what he wants by himself (and trusting him!).

He needs a woman who is happy to let him go to a football game now and again with his buddies, go out jogging or whatever it is that he does.

The majority of blokes cannot face being with their partners all the time, so cut him some slack – he’ll love you for it. Don’t be so available and keep pursuing your purpose outside of him and the relationship. 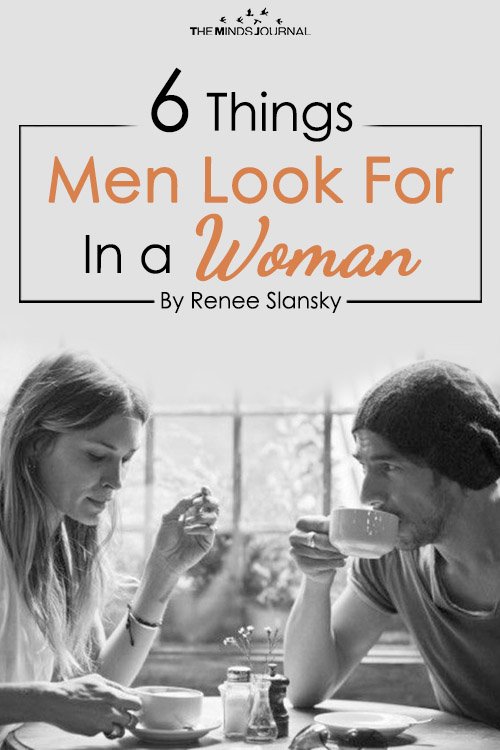