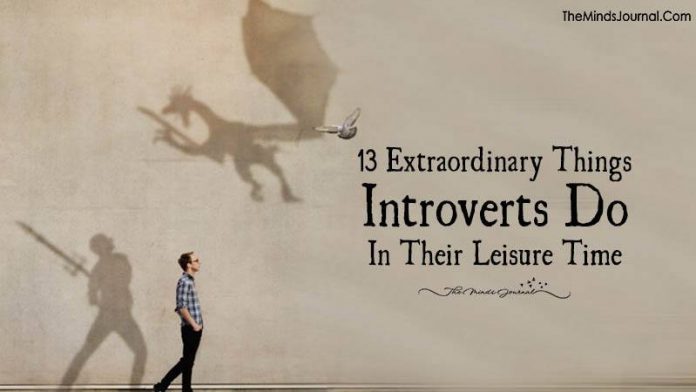 13 Extraordinary Things Introverts Love To Do In Their Leisure Time

You can get so much thinking done and blast whatever kind of music you choose.

12. Recharging after a long stretch of socializing.

Because it’s so much easier for you to process your thoughts by writing them down than by speaking them. Writing is fantastic because it doesn’t involve anyone else directly, but is indirectly one of the most intimate forms of communication. As it is also in their nature to consider carefully what to say before they actually open their mouths, writing seems to be a better communication channel than speaking since it grants them more time to consolidate their thoughts before they respond. For these reasons, introversion gravitates one towards writing and had produced many of the world’s greatest playwright, poets and writers, from William Shakespeare, J. R. R. Tolkien, Emily Dickinson to J. K. Rowling.

The introverts’ constant need to disengage and recuperate themselves from all the social interactions is actually a plus here, because such solitude repeatedly offers them the time and space to assess the situation.

By reflecting regularly, they are able to stay focused on the objectives and not let themselves get distracted by things that bear little relevance to the vision of the group. Such clear-headedness is a prerequisite for any good leader;

It’s easy to see why it can be difficult for extroverts to understand introverts. It’s completely a different way of being. But the world needs a balance of these two types of person and no one is better than the other. Ultimately, the solution to most problems between introverts and extroverts is the same as any other relational problem: communicating and understanding. Introversion and extroversion are not the light and dark side of the Socialization Force, and neither is clearly better or worse than the other. They’re just different.

At some point, you’re probably going to encounter someone who thinks differently than you do. This does not necessarily mean you have to “fake it.” Who you are and how you work is not wrong. It’s simply a matter of adapting to a society that contains other people. Sometimes an introvert will need to deal with being around people even if they don’t particularly want to, and sometimes an extrovert will need to accept a lack of stimulus.

Be yourself and Love yourself. Learn how your friends and loved ones work, how they differ from yourself, and make your preferences known.

You May Also Like
Introvert In A Relationship: Love me but please don’t drain me too much
Decoding “Introvert”
What Type Of Introvert Are You?
Which of the 4 Types of Introvert are You? 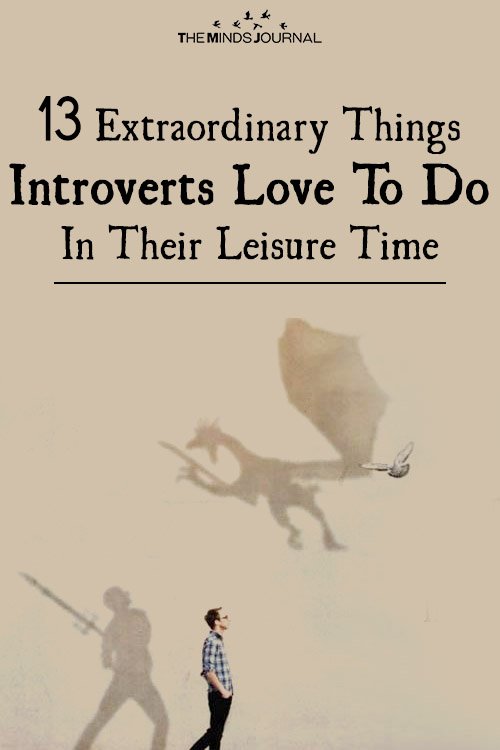 I cam relate to all… Read more »

“This is why I hate people,” said you, followed by intense internal screaming and questioning yourself why you are there in the first place. “Why the hell are you doing that?” you thought to yourself, “Why, just why?”
Read more
wpDiscuz
4
0
Would love your thoughts, please comment.x
()
x
| Reply