Do Dreams Have Paranormal Power? 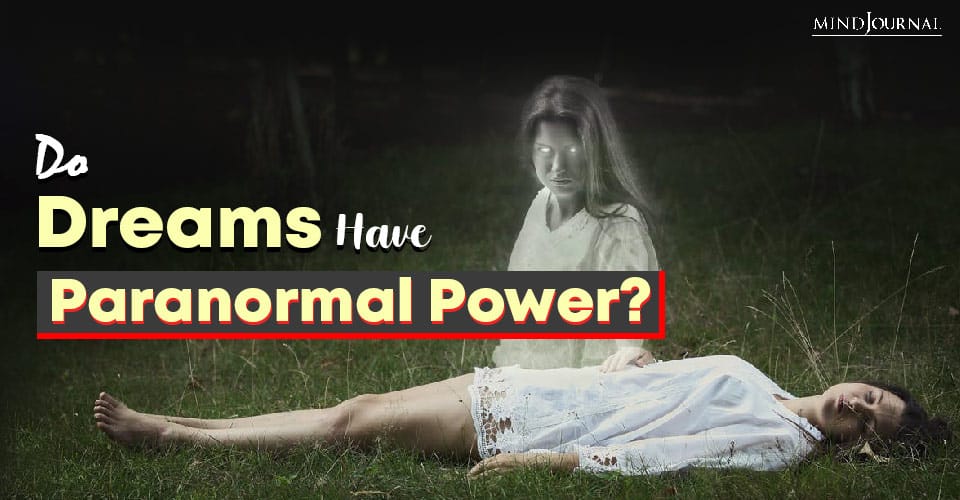 Do you think dreams have paranormal power? Maybe, if cats are involved?
An odd dream about a cat left me with more questions than answers.

It was, I can personally testify, a dark and stormy night. I had gone to bed in a state of extreme emotional distress. Earlier in the day, one of our cats had disappeared, and I was sure that he — the aptly named Phantom — had slipped outside through an inadvertently open door. After searching the house several times, I began walking through our neighborhood, whistling and calling. It was foggy and raining, with a temperature in the low 30s. There were dogs everywhere.

Every single one of our neighbors, as I discovered during several hours of pacing the gloomy, wet streets around us, has at least one dog, and they literally hounded me as I looked and called for Phantom, who in the very best of circumstances is unlikely to come when I whistle. The fall of darkness meant the local coyotes would soon be on the prowl: the main reason why our cats are mostly indoor dwellers.

My anxiety soon shifted into profound guilt and despair. It was all my fault . . . If Phantom had gotten outside the hedge surrounding our yard, he could have shot off in any direction, spooked by cars, people, and barking dogs in every yard.

Never having been beyond the hedge, he would have no idea how to get back to the safety of our house. The more time passed, the further away he might be wandering. I was the cause, it was my negligence, I had let him get out, and now he was lost in the night somewhere, with dangers all around….

After hours of fruitless searching, I fell exhausted into bed around 10 p.m. (I had just returned two days earlier from an overseas trip, so I was already bedraggled and sleep-deprived.)

Sometime after 1 a.m., I awoke with the sound of rain falling on the skylight above our bed. I immediately decided to get up, go outside, and whistle some more for Phantom. This would be the quietest time of night in our neighborhood, when even the dogs would be asleep, and I’d have the best chance of hearing him if he meowed in response.

As I quietly got dressed, I thought about a dream I’d been having just before waking up. In the dream Phantom comes walking towards me, tail held high.

A sad, depressing wish-fulfillment dream, I thought to myself. No, worse than that, it’s a cruel and desperate fantasy, taunting me with a vision of what I want to be true, not what sadly is true. Stupid dream, I angrily thought as I put on my rain gear and grabbed a flashlight. Stupid dream.

And when I walked downstairs to the front door, there he was. Sitting on the living room couch in the darkness, looking straight at me.

For a dizzying moment, I wasn’t sure if I was really awake or still dreaming.

No, it was really him. Phantom came running up to me, with his tail held high.

I still don’t know where he had been. Apparently not outside, but nowhere inside that I could find after careful, intensive searching. If he had been inside, why the f*** didn’t he come out for almost 12 hours?

The fact that Phantom appeared almost immediately after I awoke does not necessarily diminish the dream’s wish-fulfilling function. It could be that in this case, my wish just happened to come true in waking life, as well as in the dream. Freud would be fine with that, I think.