Discover Your True Authentic Self 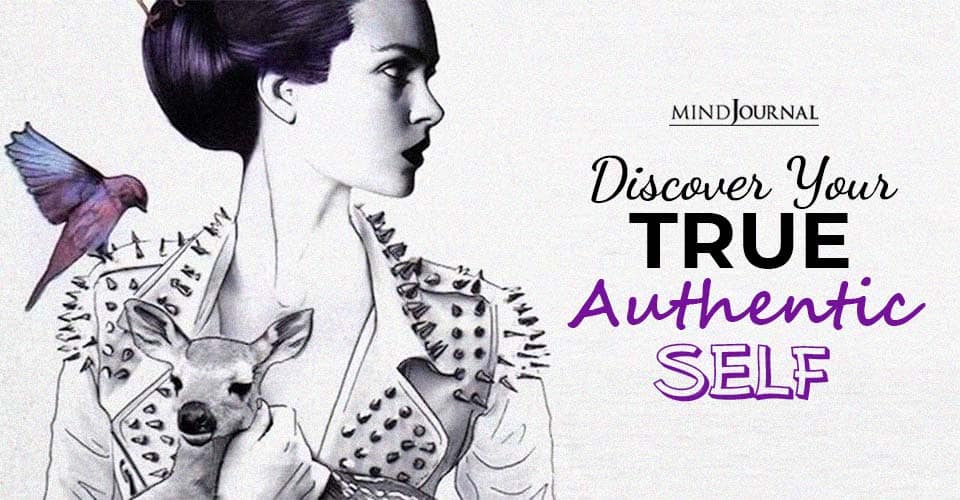 Codependents often wonder what is normal. They feel insecure and wonder how others perceive them. Many tell me they don’t really know themselves. They’ve become people-pleasers, editing what they say and adapting their behavior to the feelings and needs of others. Discover your true authentic self, finding our self is the most important thing.

Some sacrifice themselves―their values, needs, wants, and feelings―to someone they care about. For other codependents, their behavior revolves around their addiction, whether it’s to a drug, a process, such as sex or gambling, or to pursuing prestige or power in order to feel secure.

Eventually, their achievements feel meaningless. Both types of codependents suffer from self-alienation―an alienation from their true self. They’re disconnected from their true, authentic self. This is the emptiness we feel when a relationship ends, success is achieved, or during withdrawal from an addiction.

Hence, codependency is called a disease of a “lost self.”

Denial of Codependency and the True Authentic Self

Ideally, our true authentic self emerges in the normal course of becoming an individual, called “individuation,” so that we’re able to distinguish our own feelings, thoughts, needs, wants, perceptions, and actions, as separate from our family and others.

A dysfunctional family disrupts individuation to varying degrees. Because codependency is transgenerational, in childhood a “false” codependent self is formed. See Conquering Shame and Codependency for how and why this happens.

Most codependents are in denial of this situation because for so long they’ve organized their thinking and behavior around something or someone external to themselves.

Some codependents can’t identify their values or opinions. They’re suggestible and can be easily persuaded to do things they later regret. In a conflict, they can’t hold onto their views once they’re challenged.

This makes relationships a minefield, especially with a partner who uses projection as a defense and blames or accuses them of his or her own faults or behavior. You may suspect that you’re being abused, but when you’re blamed, you become confused and doubt your own perceptions. You might end up apologizing for inciting an abuser’s rage.

Read 11 Promises You Should Make to Yourself and Keep

In recovery, we must rediscover who we are. What should have been a natural, unconscious, developmental process, now as an adult requires a conscious inward reorientation? The effort is necessary because the tendency is to go into denial and externalize our self. Denial exists on several levels, from total repression to minimization.

Many codependents are highly attuned to others’ feelings but are in denial of their own. They may know that they’re “upset,” but are unable to name what they feel. They may name a feeling, but rationalize or minimize it, or the feeling is known only intellectually and not embodied.

Often this is due to unconscious, internalized shame from childhood. In relationships, codependents feel responsible for other people’s feelings. Their focus is on their partner, and they often empathize more with their partner than with themselves.

They also deny their needs, particularly emotional needs. In relationships, they sacrifice their needs to accommodate others. They may go without intimacy, respect, affection, or appreciation for months or years, not even realizing what they’re missing.