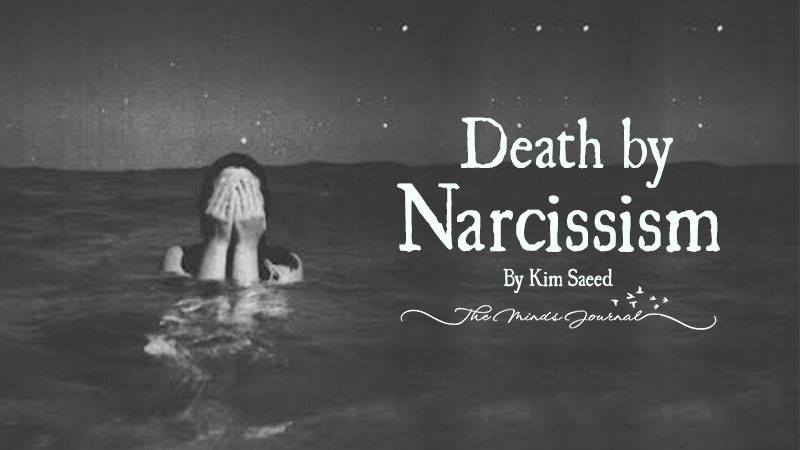 A fictional piece about the evil of Narcissism

When I first met Alyssa, she was a sweet, vibrant woman who had built up her business as a Life Coach in only eighteen months.  She lived three houses down from me and would often invite me in for coffee after my morning run.  That was until she met Ethan.

I always felt there was something “off” about Ethan, but Alyssa thought he was a prince.  He moved in with her shortly after they started dating and I began to see her less and less until the only time I would see her was when she left for work.

The last time I saw her, she looked old and broken… an apparition of the woman she’d once been.  She’d stopped me during my jog and gave me a worn leather journal and told me that if anything ever happened to her, to give it to the authorities. Then, she hurried back to her house, looking over her shoulder.  It occurred to me that she was afraid of someone seeing her speaking to me.  In hindsight, I know that person was Ethan.

Then it happened.  She disappeared.  Per her instructions, I notified the authorities and submitted her diary as evidence.  They arrested Ethan, who was later released because they couldn’t tie him to any concrete evidence that connected him to her disappearance.

During the investigation of their shared residence,   remnants of her self-esteem were found on the soles of Ethan’s shoes, her sense of hope was found hacked to pieces in the back yard, her happiness was found in the tire tread of Ethan’s SUV, and her will-to-live was extracted bit-by-bit from the garbage disposal.  In the kitchen cupboard, they found her soul, which had been ground into a powder to make tea.

In spite of all of the circumstantial evidence, it wasn’t enough to convict Ethan.  But, they don’t know what I know.  A Narcissist can kill you without laying a hand on you.

It was later discovered though expert analysis of her journal entries that it took two years, three months, and ten days for her to disappear.

This article was originally published at Let Me Reach with Kim Saeed and is protected from copyright infringement.  It has been republished on The Minds Journal with permission from the author.

Want to know more about surviving narcissistic abuse?  Check out How to Do No Contact Like a Boss! and 10 Essential Survivor Secrets to Liberate Yourself from Narcissistic Abuse.