Dangers Of Mindfulness: How Too Much Of It Can Lead To Suffering 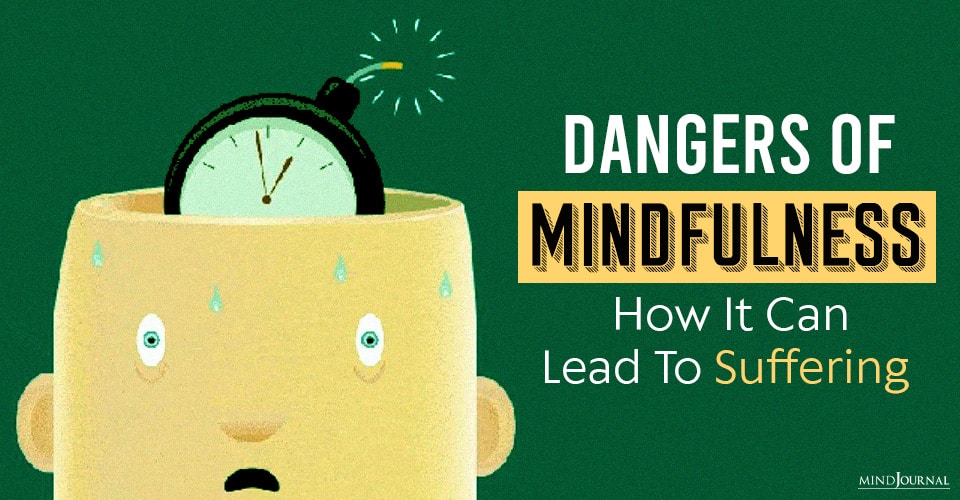 Mindfulness is a life-changing belief and practice to have, however, too much of it can lead to more pain, hardships, and suffering. Too much of anything never is a good thing, you know.

Let me start by making this very clear: I’m a big fan of mindfulness. I’ve practiced for over 10 years and read many books and articles about it. I also have a mindfulness blog on Psychology Today and strongly believe it’s the next major health revolution. I also use it routinely in my teaching, therapy with clients, and in other professional realms. Still, it’s timely and vital to recognize that mindfulness has become over-hyped.

Since the year 2000 especially, mindfulness has flooded the public news media and scientific literature (see the graph below). It has boldly emerged from the fringes and become referred to often as a substitute for psychotherapy, a resilience driver, a vehicle of corporate well-being, and a widely implemented educational practice (Van Dam et al., 2018).

Much of the popular media fail to accurately represent the scientific examination of mindfulness and have made overblown assertions about its potential and use cases. There have even been some depictions of mindfulness as a panacea for suffering, despite the fact that mindfulness was not originally developed to treat illness or disease.

Related: Toxic Positivity: Why It Is Not Always A Good Thing

As mindfulness has increasingly penetrated almost every realm of contemporary society, so have misconceptions about what it is (mindfulness scientific literature to this day still doesn’t contain a clear and consistent definition of it; see Van Dam et al., 2018), whom it helps, and how it affects the mind, body, and brain. Misinformation and research with unsound methodology can harm, mislead, or at least disappoint the public (Van Dam et al., 2018).

According to directors of the National Center for Complementary and Integrative Health (NCCIH) at the NIH, the biggest potential harm of mental health treatments (e.g., mindfulness meditation) is unsubstantiated claims of its benefit without understanding possible adverse effects. It’s been largely overlooked that mindfulness or meditation-related experiences that were serious or distressing enough to warrant additional treatment or medical attention have been reported in more than 20 published case reports or observational studies (Davidson & Kaszniak, 2015).

Also, to date, “official” clinical guidelines about the state of meditation-related risks are in their infancy and only a handful of organizations and regulatory agencies have issued any statements. The American Psychological Association (APA) included descriptions of meditation-induced depersonalization and other clinically relevant problems or contraindications in both the 4th and 5th editions of their Diagnostic and Statistical Manual of Mental Disorders (APA, 2000, 2013).

The NIH states that “meditation could cause or worsen certain psychiatric problems” but does not provide any practice guidelines beyond a boilerplate disclaimer to “check with your doctor” before trying meditation (NCCIH, 2016). So, this means the media and health professionals are strongly endorsing it without it being properly vetted.

The Mindfulness-Based Cognitive Therapy (MBCT) Implementation Resources (Kuyken, Crane, & Williams, 2012) is one of the first documents to list the potential risks of mindfulness on participants including increased likelihood of suicidality. Depression, negative emotions, and flashbacks during meditation for individuals with trauma histories.

At present, management strategies for potential risks have been largely limited to exclusion and informed consent. Both the University of Massachusetts Center for Mindfulness and the Oxford Mindfulness Centre have published recommended exclusion criteria for standard Mindfulness-Based Stress Reduction (MBSR) and MBCT, both excluding current suicidality and/or any current psychiatric disorder.

Clearly, potential risks have been under-emphasized and still understudied, while its potential for healing and transforming suffering has been woefully overblown. Clearly, these are major under-examined dangers that can put the public at risk.

Dr. Jason N. Linder, Psy.D., LMFT is a licensed bilingual (Spanish-speaking) therapist specializing in relationship, trauma, addiction-related, and mindfulness therapies. He is passionate about diversity, social justice, and serving underserved, multi-stressed, and disenfranchised communities. Dr. Linder also enjoys working with therapists, creators, entrepreneurs, and people who stutter. Most clients seek therapy with him because he is certified in the evidence-based therapy EMDR by the EMDR International Association, and trains EMDR therapists as an EMDRIA-approved Consultant. He is also close to completing his certification in EFT couple therapy. He is a professor at Alliant International University and National University. Lastly, Dr. Linder is experienced in addiction intervention services and immigration and trauma evaluations.View Author posts 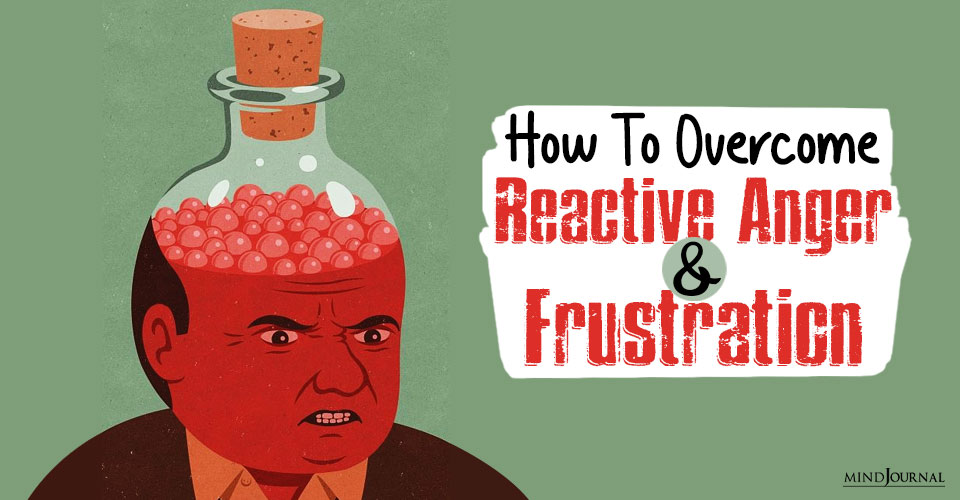