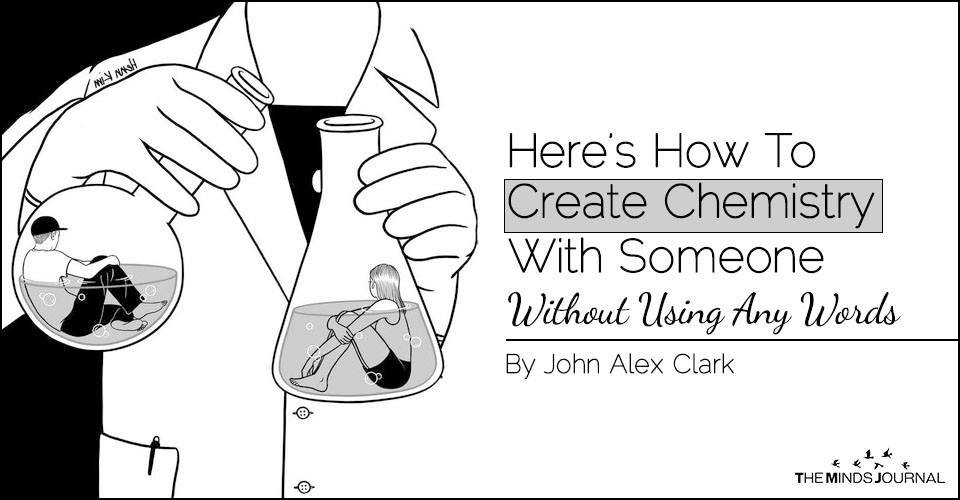 What does it take to create powerful chemistry between a man and a woman? And not just any chemistry but strong chemistry? The chemistry that will make them fall in love with you?

All of us are aware of the importance of body language when it comes to creating chemistry with someone we like.

And upon considering all of the various body language methods out there to attract the person we like, perhaps the most crucial of all is eye contact.

You won’t find this trick online, in the bookstores, or from aspiring pickup artists. Trust me!

It is a trick that I discovered myself. By pure accident. And it is capable of creating the type of chemistry between two people that will in time lead to love.

The First Time I Discovered this Chemistry Building Strategy

Several years ago, there was this girl in my hometown. We always talked whenever we met and we had a great time. Something drew me to this girl like none of the girls in town.

Why was this happening? What was so special about her?

Over time, we started dating. But our relationship did not turn out as I expected. For the two of us, it just kind of died down. What I initially perceived to be a promising relationship just fell apart like a cheap unicycle.

Even though she was good looking, charming, and amiable …she was a bit SLOW. Slow, as in, not very bright.

But it wasn’t that in and of itself that drew me to her. It was a by-product of this slowness that tricked me into having feelings for her and wanting to go out with her.

When I would say something to this particular girl, it used to take a while for her brain to compute what I had just said. From the time I had finished speaking, to the time she would figure out what I was saying …there was a pause of about 1 to 2 seconds. During this pause, her eyes would often linger at me in silence before she would respond to my question.

My subconscious mind interpreted this innocuous gaze as her way of trying to establish an emotional connection with me. In short – creating chemistry. And strong chemistry at that.

Basically, she accidentally created these personal and private moments between us from the time I would be done talking …to the time she would finally respond. Over the span of several weeks up to the time we started dating, these small successions of personal eye contact occasions resulted in me becoming emotionally attached to her.

And I only accidentally found out! Some of the finest discoveries in life were done by accident.

Alexander Fleming discovered the first ever antibiotic, Penicillin, in a petri dish he had already thrown out from his laboratory. And when Percy Spencer was trying to make a new and more efficient radar detection system, he ended up inventing the microwave open.

So, This is What You Must Do…

During the next occasion, you get the chance to talk to somebody you like, allow your eyes to linger on that person for a few seconds prior to making a reply. By doing that, you will make a special moment. A special moment that can only be felt by the both of you …and nobody else.

And its little private moments of chemistry, like these, that can ignite love in someone else for you.

It is during moments like this, that your subconscious can be programmed into thinking that you are gazing at “The One” and that destiny paved the way for the two of you to meet. When a person believes that a certain person is their ultimate destiny, love is never far away.

15 Savagely Genuine Phases Of A Man Falling In Love

10 Things You Should Do Before Falling In Love Again 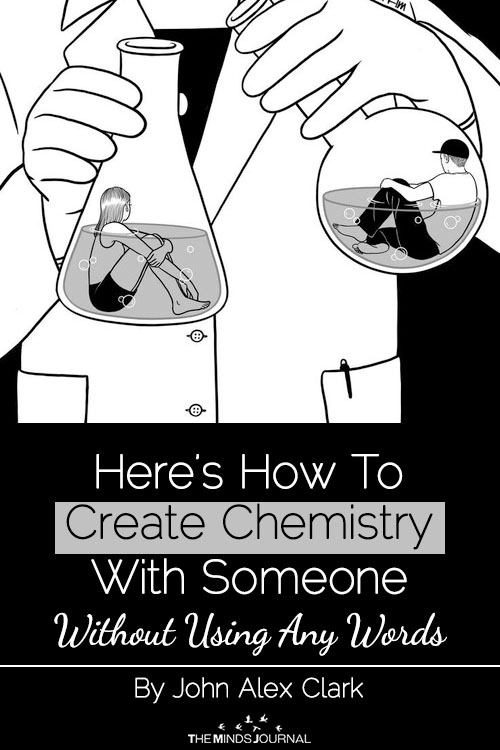