Why Kids Should Never Be Forced To Eat Veggies: The Harmful Psychological Impact 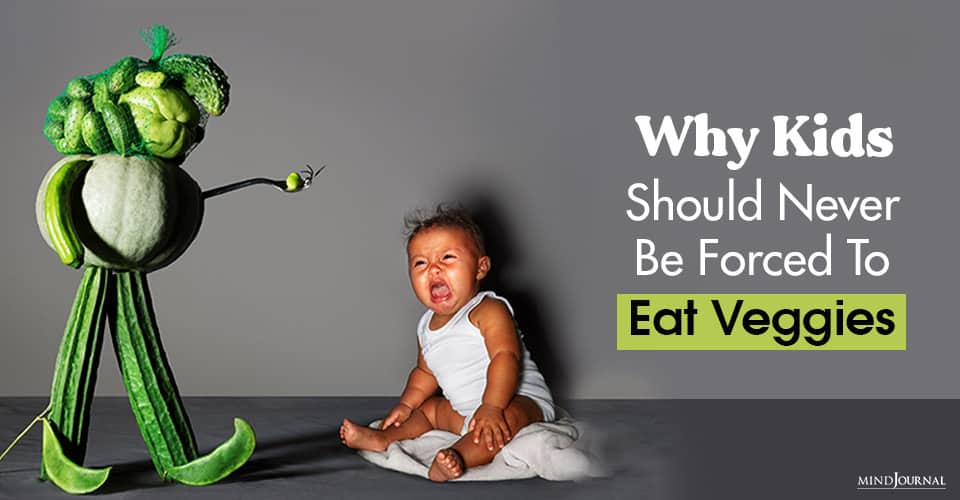 Do you force your kids to eat veggies?

“Eat your greens and practice, practice, practice”, has become quite the adage among film stars, rock stars, and celebs, because let’s face it, it has a certain ring to it. It makes the person feel small because well, had you listened to your parents and not been a brat, maybe you would be on the red carpet right now, instead of being on your couch.

Vegetables are one of the largest sectors of consumption in the human world. We eat vegetables in different forms as salads and as accompaniments.

Children, stereotypically do not like vegetables, especially bitter ones like broccoli, because they taste bad and have uninteresting forms when cooked. You cannot mash into shapes nor can you make it less bitter can you? No, you can’t.

But why do they do this?

Vegetables are rich sources of a lot of nutrients. The answer lies in your cup of Joe. This is a substance called caffeine. Caffeine causes a bitter response on the tongue and despite its revitalizing effect on the body, it is addictive. And more importantly, early man had no way of distinguishing caffeine from other poisonous plant substances; except by its deeply bitter taste.

This response has been ingrained deep into our DNA in that we respond negatively to anything that is bitter on the tongue.

Children, when it comes to life, are still like interns learning the ropes. They are very primal in their responses to things like food. They make sure to respond negatively to anything that does not seem sweet or salty, because those are safe foods, even in the wild.

Russell Keast, professor of sensory and food science, and the director of the Centre for Advanced Sensory Science at Deakin University carried out a detailed study on this phenomenon. He says even harmless plants emulate the bitter taste of toxic ones to make sure they aren’t eaten by predators too.

“If you go outside and pick up a leaf, put it in your mouth and chew it, it’s invariably going to be bitter. That’s because we’ve got a system which says it may be dangerous,”

“The system is incredibly robust in that it identifies tens of thousands of compounds, and all it is suggesting is the bitter product may contain something that causes harm,” referring to the aversion that children have towards bitter foods.

Our species’ survival critically depended on being able to pick out bad foods from good, and what better way, or the rather simpler way to do it, than to taste it and see if it was bitter. Children are much more akin to responding, thanks to this primal manner because they have not been ingrained with societal and scientific knowledge yet.

So it doesn’t really matter if you make your kids, or worse force them, to eat their green veggies, particularly bitter ones like Brussels sprouts and broccoli.

Repeated exposure more or less makes things worse than the opposite.

Adults learn to adjust because they have the necessary knowledge and life experience needed to know that such foods have some or the other advantageous quality for our body and that makes them desirable in some little quantity.

Children are not trained to do that, that early.

Keast is not exactly a strong proponent of force-feeding your child but does accept the fact that vegetables provide certain nutrients that so-called tasty foods just cannot provide.

The fact doesn’t change. Force-feeding your child will work in adverse ways only because he or she will end up associating those memories with the food. And later in life, by the time they can do better, thanks to the association, they just won’t. 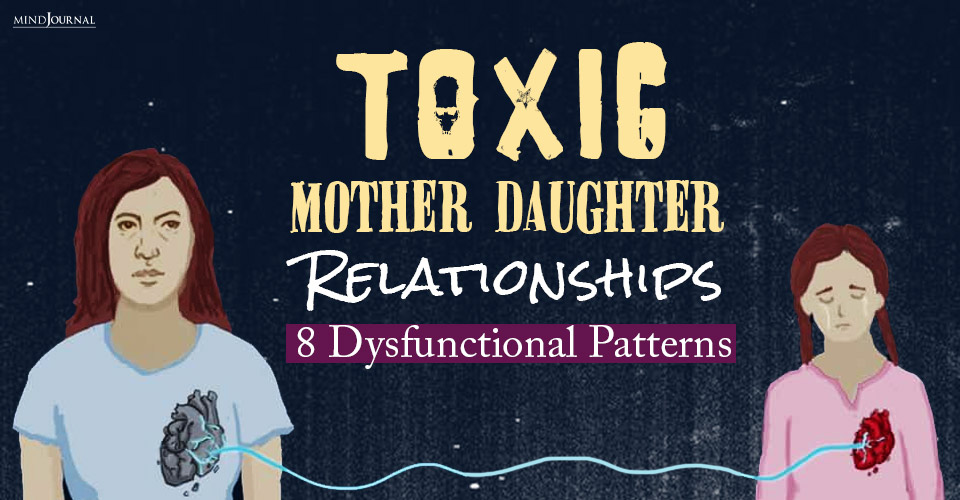 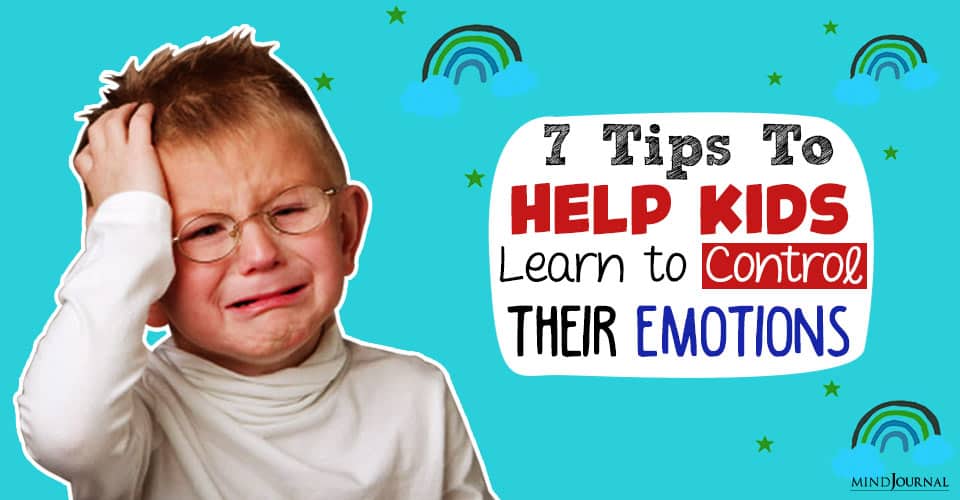