Which Magical Chalice Would You Drink From? 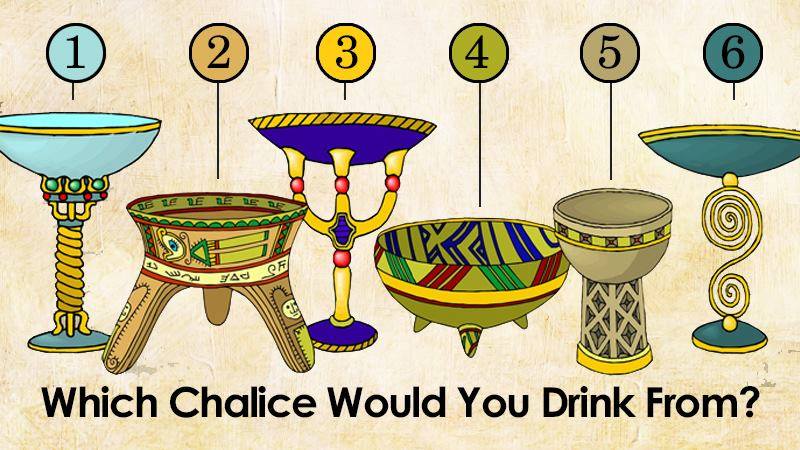 The Chalice is the sacred union of Male and Female that brings life into the World. Which one will you choose? It will help you know more about your magic!

The Chalice is essentially a goblet which acts as a vessel for liquids used in magical rituals. It is associated with the element of Water and the Divine Feminine. Surely surrounded by many stories, the Magic Cup is one of the magical tools all witches should have.

The magic Cup also has been described as the human body, the vessel which holds all liquids that keep us alive. In both old pagan and modern rituals, the Sacred Tools were and are being used in the enactment of the Great Rite. It is the sacred union of Male and Female that brings life into the World.

As an archetype of our human body and the liquid that fills the chalice is our divine essence, our spirit. Therefore, each chalice can symbolize our fate and destiny. Special spirits will enter special chalices.

Choose wisely. Let your spirit choose a chalice. If you allow yourself to truly connect to one of the 6 chalices below, you can learn a lot about your magical abilities.

Pick it and then see what magic is more suitable to you!

Which Chalice would you drink from? 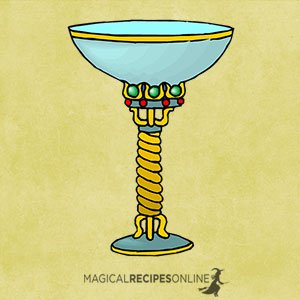 Embellished with turquoise this is the chalice that brings forward the gift of healing to all those who drink from it. The snakes that intertwine bestow the bearer with the amazing power to know the secrets of poisons and cures of all sorts.

If you have chosen this Chalice you need to look closer into all the healing arts as you are naturally inclined to them and you will flourish by healing the ones in need. 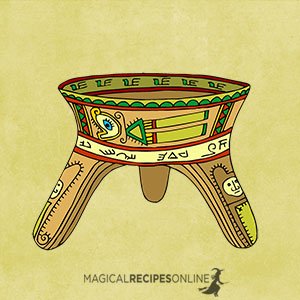 Even the most complicated spell can be understood by you. You have chosen the Egyptian Chalice decorated with hieroglyphs. Your powers manifest from bringing Order to Chaos and you have a disciplined mind.

You will flourish if you start practicing the formidable art of ceremonial magic and even the most complicated ritual will be able to unlock its secrets to you. 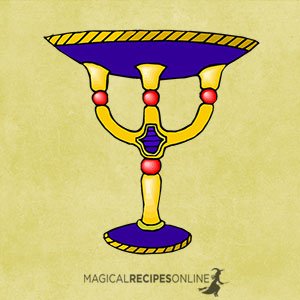 You have drank from the Chalice that brings the bearer closer to God. The Three aspects of the Divine Unite in one and the holder gains clarity in understanding their Sacred role.

You should practice evocation of the Gods and learn how to become whole again, reaching perfection and Union between the Human and the Divine. 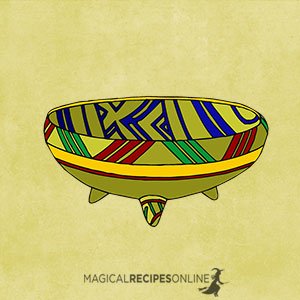 Decorated with the colors and symbols of the four elements, this Cup gives its bearer the power to understand and be one with the Elements.

Start by looking into the element you feel closer to and deepen your connection with them, I am sure that you will be able to unlock bigger mysteries than you ever imagined. 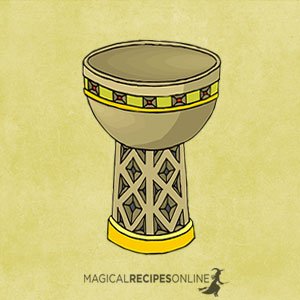 The drinker of this humble Chalice is bestowed with the gift of Mediumship. You are able to perceive more that meets the eye and definitely, you know that you can see the unseen.

Acting as a bridge between the World of Spirits and Men, you can bring messages and unite both sides. Start practicing what you always knew was your gift. 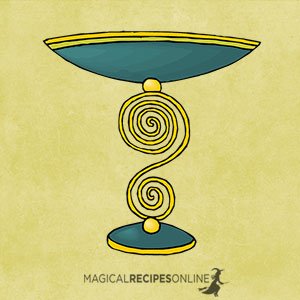 The drinker of this Chalice is bestowed with the power to connect with Nature and perform Miracles. The double helix shows your connection with Mother Earth and clarifies the meaning as above so below to you.

Spend more time in Nature and invoking the sacred powers that reside there. I am sure you will deepen your connection and be able to understand what remains a secret to the rest of us. 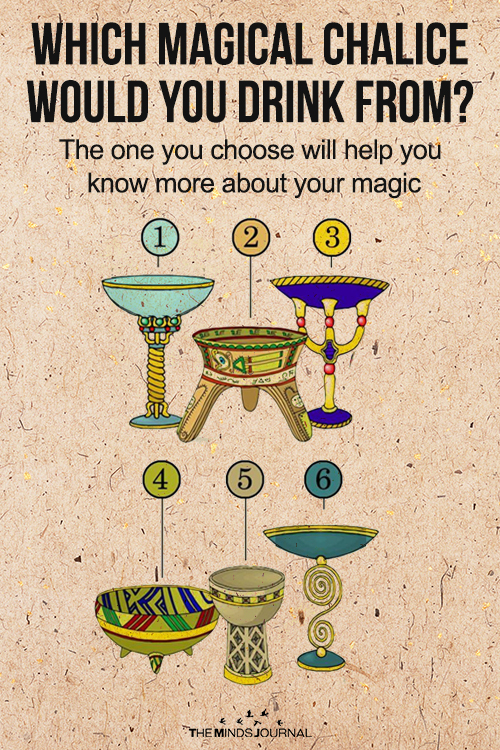 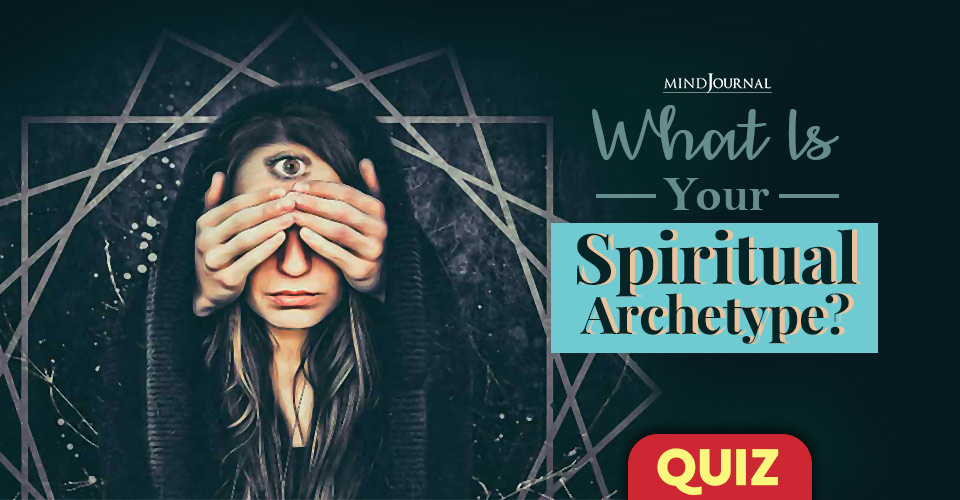 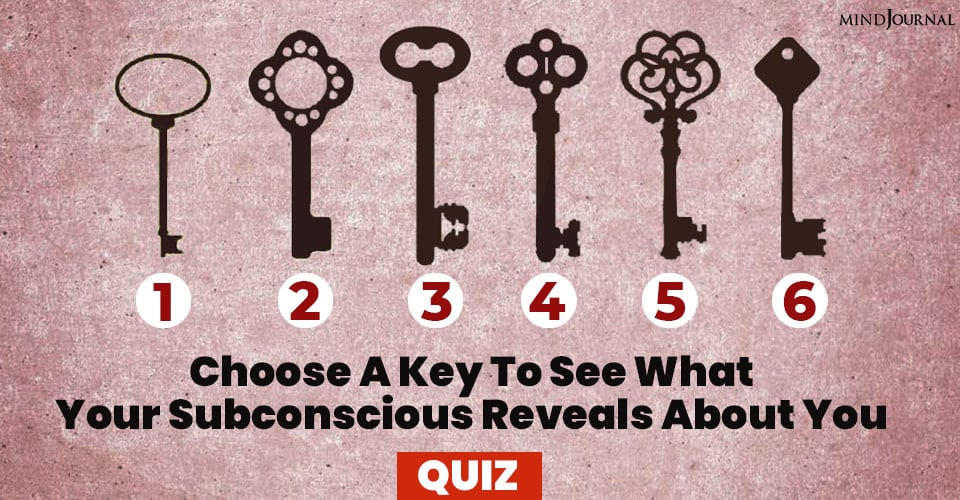 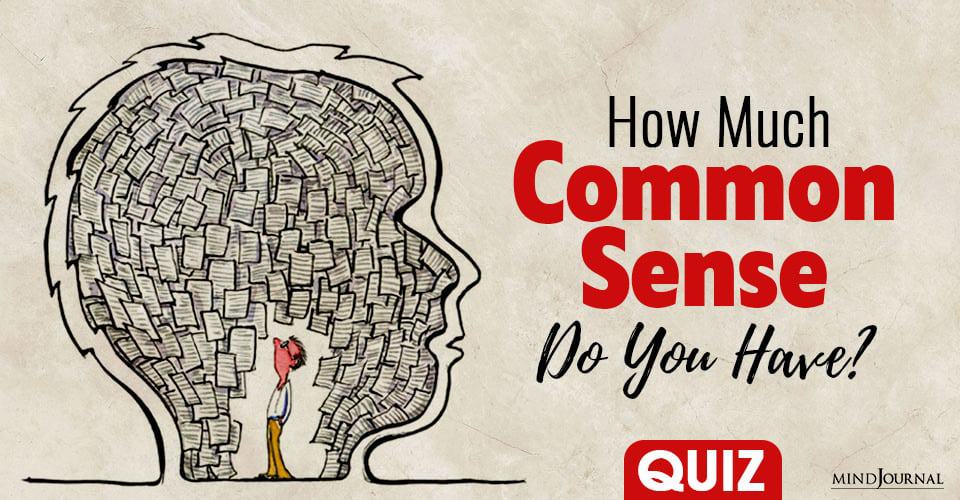 How Much Common Sense Do You Have? Personality Test

See if you have too much common sense or have none! Play this game right now and share the results with your friends. 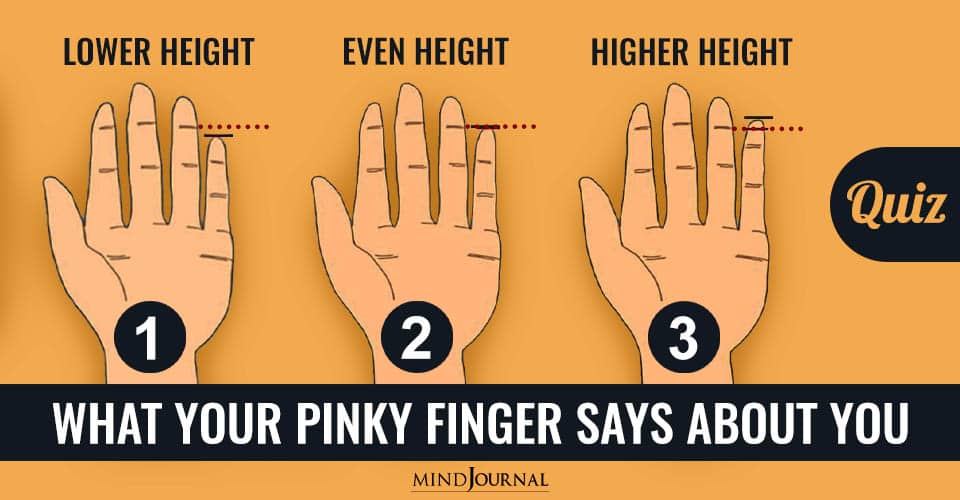