The Shocking Truth I Discovered about Vulnerability as a Man 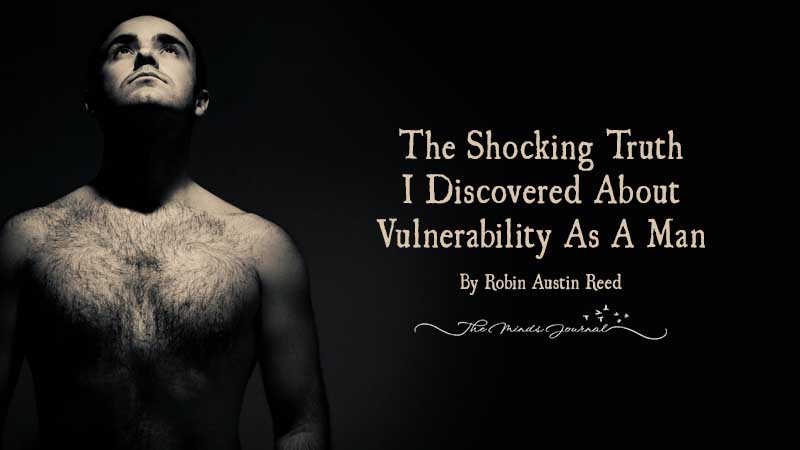 I have a confession: vulnerability is confusing to me. Like, really confusing! It feels counter-intuitive.

Why is there a fascination with the human struggle and failure?

Stand in any checkout line and a dozen magazines bombard the celebrities with public mishap of the affair, drinking binge or poorly posed swimsuit photo with greater attention than wearing couture on the red carpet, attractive date in tow.

Even employers are instructed to ask the dreaded question to the prospective interview candidate: “What are your top 5 weaknesses?”

“Weaknesses?” I would ask. “What about my strengths? Isn’t that why you would hire me?” my questioning continues.

All I ever wanted to do was succeed and thrive in every way, yet over and over again the conversation turned to this subject of vulnerability, which I interpreted as weakness, struggle and pain.

As hard as I worked for it, my happiness seemed to fuel distrust and even jealousy among others. Worse, they probed for my flaws, cautious I had something to hide.

And you know what? They would be right. I did have something to hide.

Like most men raised in the greed of the 80’s, I grew up to strive for the best, get my piece of the pie and compete ambitiously with my fellow men, often times ruthlessly. Like a gladiator, I was trained to draw blood by closing hard, relentless debate and skilled negotiations, with only ONE trophy awarded for a first place triumph.

As such, my armor grew thicker and thicker until eventually I was trapped inside, peering from the slit in my battle-scared helmet with a narrow world view, hands white-knuckle gripped with weapons of defense, unable to receive.

Religion had further solidified my resolve to hide my perceived weakness, sharing only among the trusted few. Certainly if I confessed my evil nature it would be turned against me, reigning down God’s wrath, condemning my soul to a place of a thousand tortures, falsely promising a do-over again and again.

Carrying the cross of Jesus became a burden that the religious snobs coined, “long-suffering”, an over-used term better suited for our compassionate dealings with others, patiently showing love where there is none. “Why did the prince of heaven, the lord of lords, the alpha and the omega need little ole ME to suffer for him/it/whatever?” So confusing!

Ya, everything was twisted in my warped mind and weary soul. Jesus’ words were the only extraction from teachings I soon began to hate. The words of the sages and poets became the soul comfort for a what were dark days ahead.

Attracted to the spiritual crowd, otherwise known as the “New-Agers”, I  practiced yoga under a one-hundred-year oak tree as a petite, long, braided-haired instructor, adorned in hemp clothing and tattoos of butterflies, guided the group to a life of riding unicorns to tree houses at the end of rainbows.

“Ah freedom”, I would exhale at the end of a perfectly executed Vinyasa flow while winking at the cute yogi next to me in some kind of pretzel maneuver of toes touching the back of her head. Ya, this wasn’t “it” either I would sigh in solitary thought. While it was a great place to rest my spirit, nothing was getting done. Talk of consciousness, awakening and love rendered people useless in a world that values only one thing: Solve problems and get shit done.

The figurative pendulum swings as we seek diligently for answers. Our narcissistic egos relax, our shoulders drop from decades of militant stances and the relentless judgments of black and white thinking burst free into the rainbows colors I had previously chased on the yoga mat.

I had finally reached the lovely land of Middle Ground where I was centered and resolved with the things inside myself, ya, the good, the bad and even the ugly.

Happiness, joy, peace…all states of the cumulative mind and heart were mine for the enjoyment. I had earned it, done the work, purged the soul and stood with emotional sobriety in my own lane of life.

The desire to share this state with others along the path became overwhelming. In my questioning, what everyone expressed in countless conversations is this common question:

Who are we as people?

The philosopher in me shouted with excitement. But people didn’t want my esoteric ramblings and rhetoric.

The ambitious entrepreneur rose to share opportunity. But the people didn’t want my ingenuity.

The fashionable gentleman became poised and gallant. But the people didn’t care about attire and grooming.

All the values, qualities, talents and skills forged over decades meant NOTHING without one thing.

Like water in the desert, vulnerability was the life-giving force that quenched the people’s thirst for connection, resolved the heritage of toxic legacies and ushered oneness into a lifetime of segregation.

Attempts to fake, force or fancy it up were instantly thwarted. I couldn’t paint it, manufacture it, leverage it or monetize it.

Rather, this was going to be my greatest hurdle to include breaking down the masks, overcoming the perceptions and slowly, piece by piece, dismantling a lifetime of armor to stand with naked heart in front of a group of onlookers.

“I’m in!” I said with child-like eagerness, hiding my own vulnerability of screwing

the whole thing up.

Stories of romantic love were written in poetic detail. The many failures were shared with verbose charm, careful to add a believable happy ending. A year long recovery journey over depression was documented on video with artful construction and a hope that others too would be inspired to champion their hurdle.

No stone was left unturned. Authentic vulnerability was going to be mine!

While standing in an intimate circle of 15 people at a Mexico retreat, Lisa (my boss) said to me, “I didn’t trust your smiles until I saw your tears. Now, you are my brother.”

I was stunned yet again. My relationship with people MUST begin here, at the foundation of our humanity where we forge together as creatures of connection before prosperity and abundance can be cultivated and enjoyed.

finally got it and even still, must continually seek from within, digging this deep mine of authentic vulnerability to share the soul gold.

To me, vulnerability outside the therapist’s office was about as useful as a submarine with screen doors. Now, years later, well…I’ll be honest. I stopped caring what others thought of me and in THAT, vulnerability began to appear, authentically and even effortlessly.

Why? I discovered these two reasons:

Vulnerability, especially among modern men, is quickly becoming the new currency of a post-trust generation where good business can be fostered, children reared with wisdom, women loved passionately, justice restored with restitution and integrity bred without measure.

It is my boldest state of being, the greatest undertaking to create a new day of birth with a yearly anniversary celebration of my awakening.

Authentic vulnerability. I can give someone no greater a gift.

Are you struggling with vulnerability because you’ve been hurt in the past? I get it! That was my story too.

Check out my latest book, How to Heal a Broken Heart.  Available in Print and Kindle 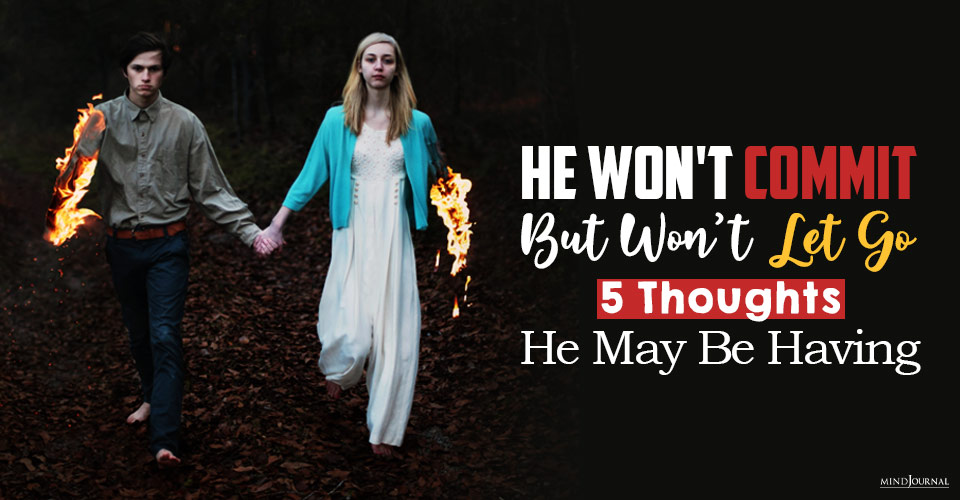 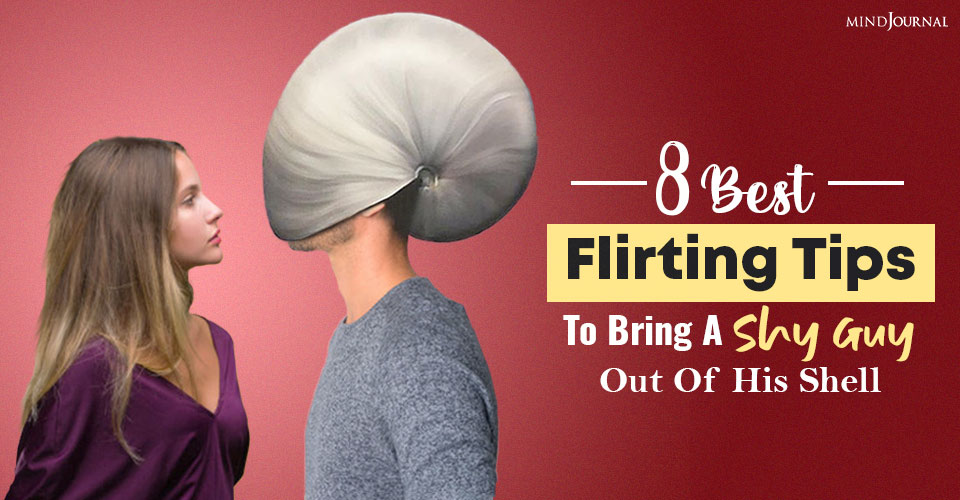 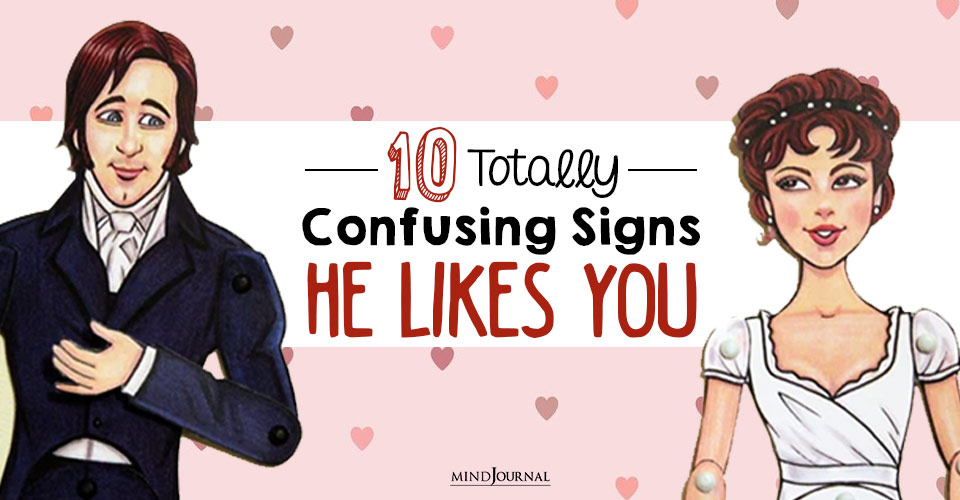