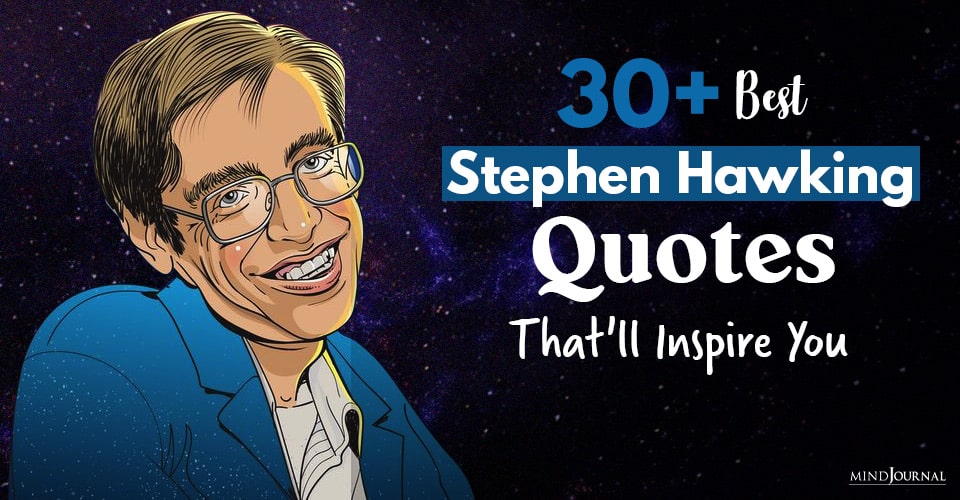 Read these Stephen Hawking quotes and lessons that will inspire you to think bigger.

World-renowned physicist Stephen Hawking died at the age of 76. But his genius and powerful words will live with us forever.

He died peacefully at his Cambridge home in the early hours of Wednesday, his family said.

Stephen Hawking is probably the most recognizable and admired scientist of recent times.  Diagnosed with amyotrophic lateral sclerosis (ALS), a form of motor neuron disease, at age 21, he overcame debilitating illness to produce some of the most groundbreaking scientific theories in the last few centuries.

Hawking’s goal has been no less than to understand the workings of the universe, devoting his life to uncovering “The Theory of Everything”. Stephen Hawking might be disabled in body, but certainly not in his ambitions. This scientist is the world’s most beloved not only for his intellect but for his wit and humor.

A very young Stephen Hawkings getting married in 1965. He has been and will be the most influential face of courage and inspiration for generations to be. His life is an astonishing story of a man who faced enormous odds and went on to become one of the world’s most famous scientists.

Here Are Some Of His Most Insightful Stephen Hawking Quotes Which Will Inspire You To Think Bigger And To Never Get Discouraged In Life.

1. My expectations were reduced to zero when I was 21. Everything since then has been a bonus.

2. Intelligence is the ability to adapt to change.

3. Although I cannot move and I have to speak through a computer, in my mind I am free.

4. We are just an advanced breed of monkeys on a minor planet of a very average star. But we can understand the Universe. That makes us something very special.

5. Life would be tragic if it weren’t funny.

6. However difficult life may seem, there is always something you can do and succeed at.

7. I think computer viruses should count as life … I think it says something about human nature that the only form of life we have created so far is purely destructive. We’ve created life in our own image.

8. My advice to other disabled people would be, concentrate on things your disability doesn’t prevent you from doing well and don’t regret the things it interferes with. Don’t be disabled in spirit, as well as physically.

9. One of the basic rules of the universe is that nothing is perfect. Perfection simply doesn’t exist…..Without imperfection, neither you nor I would exist.

11. It is no good getting furious if you get stuck. What I do is keep thinking about the problem but work on something else. Sometimes it is years before I see the way forward. In the case of information loss and black holes, it was 29 years.

12. I have noticed that even people who claim everything is predetermined and that we can do nothing to change it, look before they cross the road.

13. Quiet People have the Loudest minds

14. We are all different, but we share the same human spirit. Perhaps it’s human nature that we adapt and survive.

15. So next time someone complains that you have made a mistake, tell him that may be a good thing. Because without imperfection, neither you nor I would exist.

16. I am just a child who has never grown up. I still keep asking these ‘how’ and ‘why’ questions. Occasionally, I find an answer.

17. Try to make sense of what you see and wonder about what makes the universe exist. Be curious, and however difficult life may seem, there is always something you can do, and succeed at. It matters that you don’t just give up. 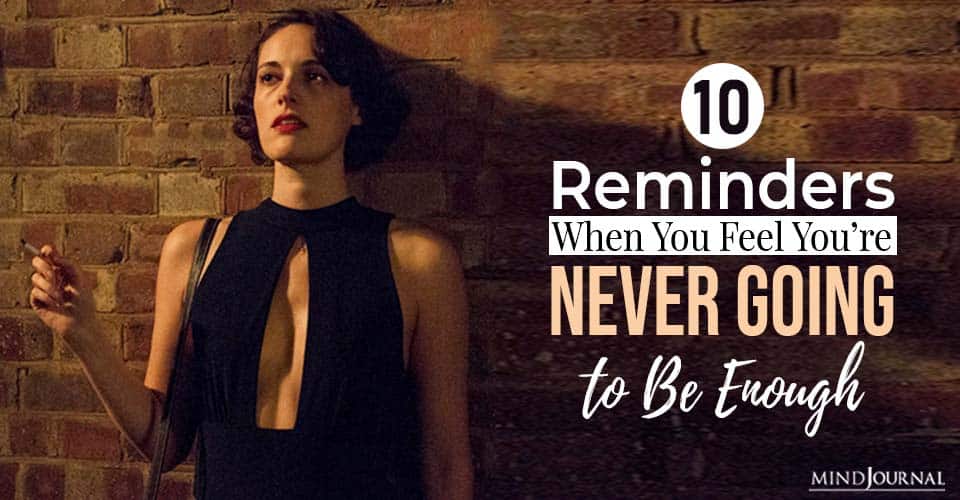 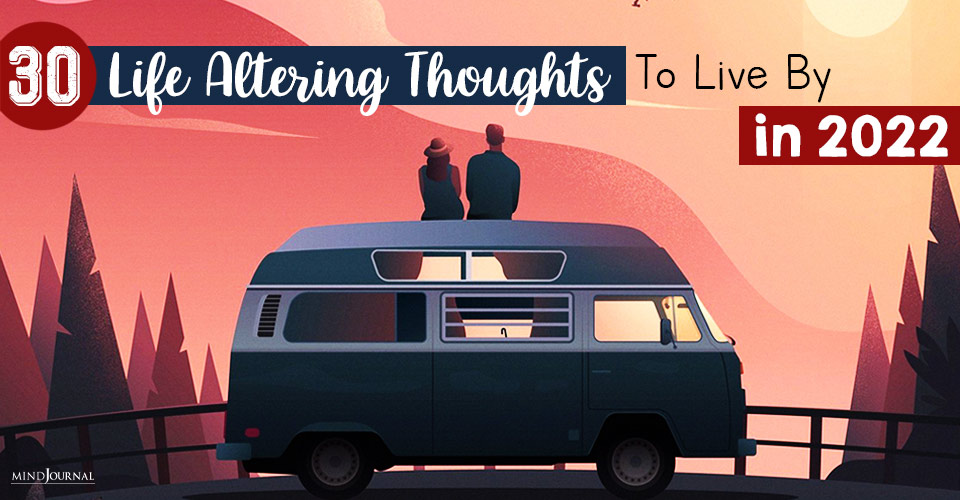