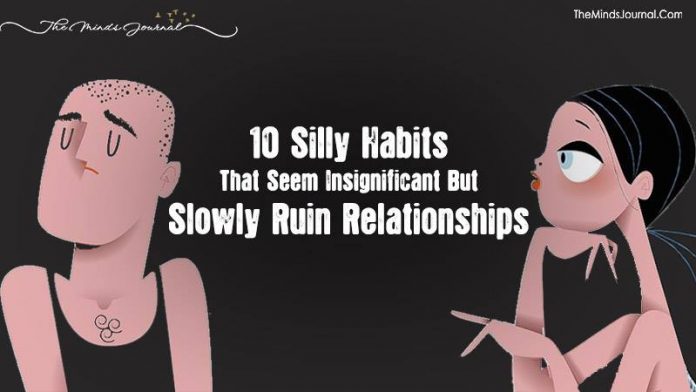 A bitter truth is always better than a sweet lie because it hurts a lot to come to know later that your loved one had lied to you. Initially passing off a white lie can seem to be the more convenient option for you but such lies gradually gather up through the years and create a relationship based on innumerable such lies. Such bonds don’t last.

I had said earlier that your relationship starts with you but it does not mean that it should end with you as well. Besides looking after yourself you should watch out for you partner as well and share their burdens as well. When a relationship becomes centered around one person it soon becomes more of an ego-battle than a relationship.

Which habit that your partner has annoys you the most? Share your experiences and views in the comments section below! Stay happy and love life! 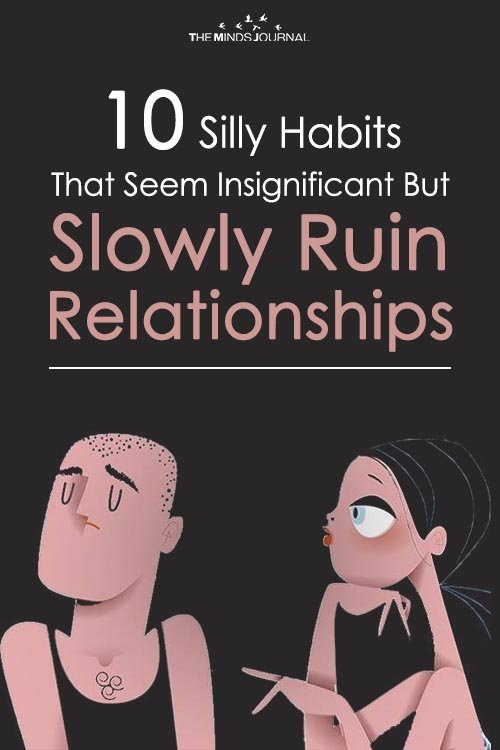