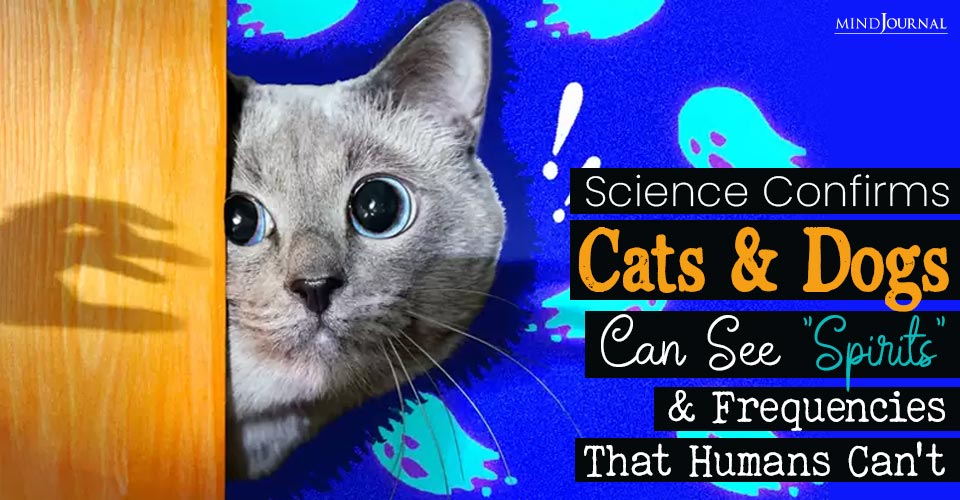 Cats and dogs can see Spirits and Frequencies according to a new study. Many animals have the capacity to see frequencies that are not visible to the human eye. It was assumed till now that animals cannot see UV rays but scientists have uncovered evidence that indicates otherwise.

Biologists at the City University, London, US, conducted a study where they found out that cats, dogs, and other mammals could see in UV light. UV light has a wavelength beyond the range of human vision that extends from red to violet.

Related: How Cats Protect You and Your House From Negative Spirits

Cats And Dogs Can See Spirits And Frequencies That We Can’t, According To Science

According to Pet MD:

“Have you ever felt that your cat or dog can see something you don’t? Well, you may be right, according to a new study. Cats, dogs, and other mammals are thought to see in ultraviolet light, which opens up a whole different world than the one we see, the study explains.

UV light is the wavelength beyond the visible light from red to violet that humans can see. Humans have a lens that blocks UV from reaching the retina. It was previously thought that most mammals have lenses similar to humans.

Scientists studied the lenses of dead mammals, including cats, dogs, monkeys, pandas, hedgehogs, and ferrets. By researching how much light passes through the lens to reach the retina, they concluded that some mammals previously thought not to be able to see UV actually can.”

Related: CATS Protect You And Your Home From Ghosts And Negative Spirits

It is a quite common experience to see your pet looking at something or someone that is apparently not visible to you. This study suggests that there might be more to this phenomenon than we would care to admit.

The sensory abilities and the psychic perceptions of dogs have been the subject of a lot of scientific studies. We still do not have any definite knowledge regarding such matters as it is probably impossible for us humans to communicate with animals on a level that would lead us to satisfying conclusions.

Food for thought? This Halloween, take your cat or dog outside and see whether they are looking at something invisible. You never know, there might be some spirits lingering around you!

Want to know more about how cats and dogs can see spirits? Check this video out below! 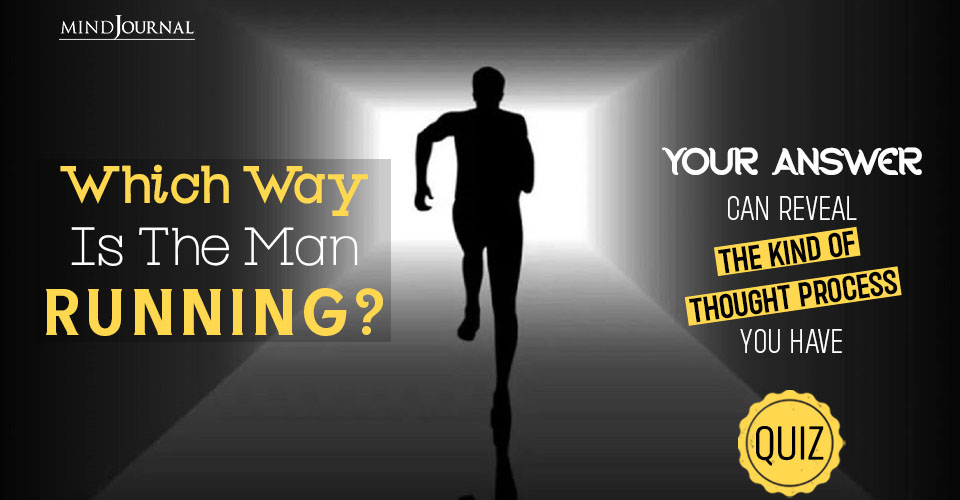