Schizoid Personality Disorder: What It Is And How To Treat It

Schizoid personality disorder is a rare mental condition which significantly limits your ability to connect with others. A schizoid person is detached from others & avoids social interactions.

Approximately 3% to 4.9% of American citizens are affected by this disorder. Studies have also found that it is relatively more common in men than women. Although it sounds like schizophrenia, this mental disorder is not similar to schizophrenia, schizotypal or schizoaffective.

What is Schizoid personality disorder?

Schizoid personality disorder (SPD or SzPD) is a type of Cluster ‘A’ condition or eccentric personality disorder. It is a pattern of detachment and indifference towards social activities and relationships. Schizoids are usually distant & detached and have very limited range of emotions & expressions. They have a tendency to be loners and prefer a solitary lifestyle dominated with emotional detachment, secretiveness & apathy. They are usually unable to develop intimate attachments and prefer to live in their own internal, yet elaborate, fantasy worlds. 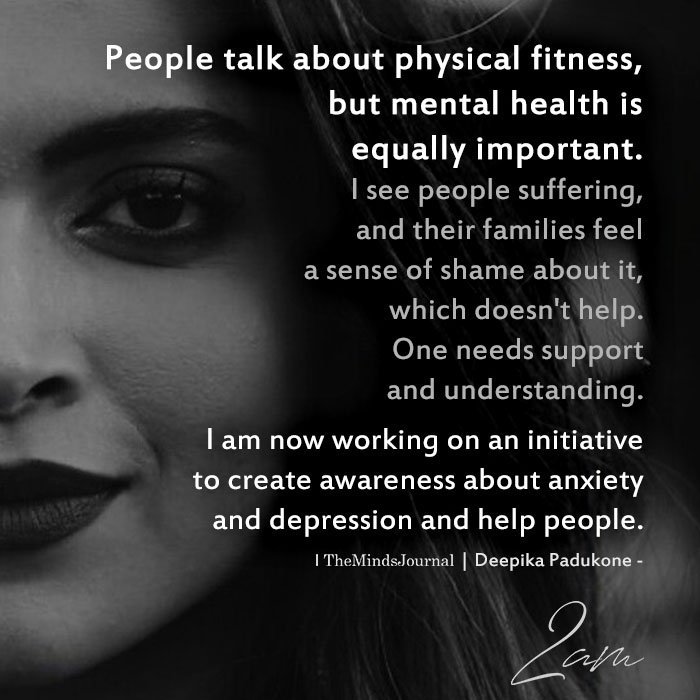 However, unlike someone with schizophrenia, people with SPD are fully aware of the reality and do not suffer from hallucinations or delusions. They can function normally like most of the general population and even hold steady jobs. However, they tend to choose careers where they can work alone like lab workers, librarians or night guards. But they do not feel that they are odd or something might be wrong with them. People with schizoid personality disorder are also at risk of experiencing depression.

Are you depressed? Read 5 Things You Can Do To Overcome Depression And Anxiety Naturally

According to the DSM-5, SPD is a “pervasive pattern of social and interpersonal deficits marked by acute discomfort with, and reduced capacity form, close relationships as well as by cognitive or perceptual distortions and eccentricities of behavior, beginning by early adulthood and present in a variety of contexts.”

Apart from being socially isolated, cold and aloof, people with this mental condition tend to have fewer romantic relationships and friendships. Most schizoids don’t get married and may even choose to live with their parents during their adult lives. This mental condition is usually noticeable during early adulthood, although some traits can be seen from childhood as well. As a result, they tend to have difficulty growing up in a socially healthy way.

Here are some of the common symptoms of schizoid personality disorder:

Are you socially detached? Read A Smile Can Lift the Veil of Social Isolation 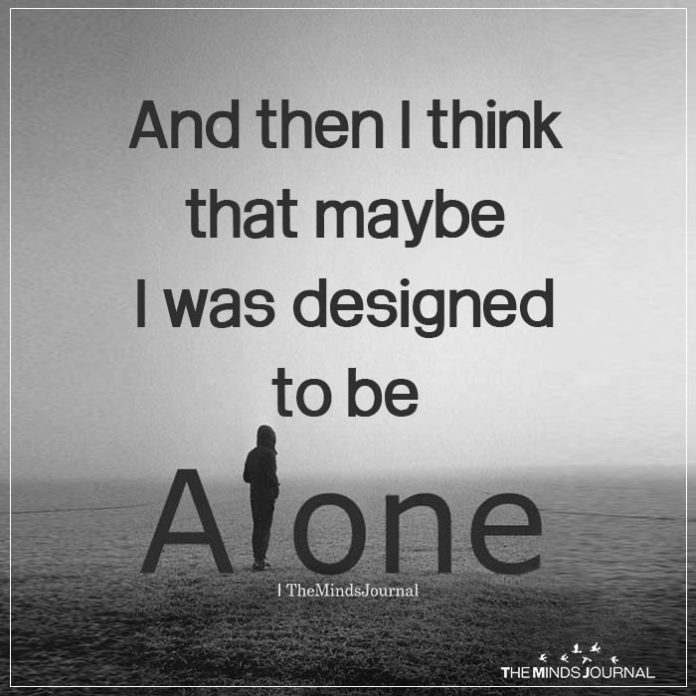 Studies are primarily unclear about what causes SPD in an individual. However, researchers believe that both genetic and environmental factors may lead to this mental condition. Individuals who have a family history of illnesses related to  schizophrenia have a higher risk of SPD as they are more genetically susceptible.

Apart from these, other factors like childhood experiences, inherited traits, education, parenting, social interactions and others may also contribute to developing this mental disorder.