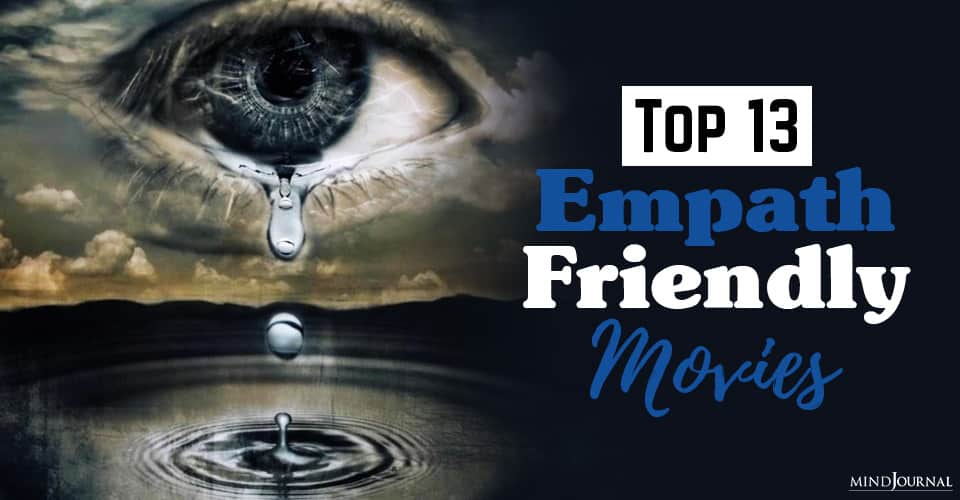 Empaths are often overwhelmed by violent, fast-paced, or loud movies. Even the soundtrack can be too loud as well. Still, sensitive people love heart-warming movies, so I want to share with them a few movies that I love.

I am pleased to offer you my recommendations for empath-friendly films. By this I mean, films that are inspirational, sometimes magical, and filled with the love of the Earth and its creatures as well as friendships and all of humankind. These are not violent, loud, or action thrillers. Their pace is slower, richer, and leaves space for your imagination to roam to creative, beautiful places. I’m such a visual empath (I can’t tolerate loud or terrifying movies) that watching films is pure delight for me. I hope you enjoy these films too and that they bring peace, upliftment, and enchantment to your life.

After years of swimming every day in the freezing ocean at the tip of Africa, Craig Foster meets an unlikely teacher, a young octopus who displays remarkable curiosity. Visiting her den and tracking her movements for months on end, he eventually wins the animal’s trust and they develop a never-before-seen bond between human and wild animal. Streaming on Netflix. Watch trailer at netflix.com

A musically gifted orphan who is an empath, Evan (Freddie Highmore), runs away from his orphanage and searches New York City for his birth parents. Little does Evan know that his parents, Lyla (Keri Russell) and Louis (Jonathan Rhys Meyers), are searching for him too.
Available on DVD and Amazon Video. Watch trailer at youtube.com

Read: 13 Traits Of A Real Empath

A breathtaking look into the power and sensitivity of ancient cave dwellings. Filmmaker, Werner Herzog, is given a rare chance to film inside France’s Chauvet Cave, where the walls are covered with the world’s oldest surviving paintings. Examining the 30,000-year-old drawings, Herzog discusses how the artwork represents humanity’s earliest dreams with scientists and art scholars conducting research at Chauvet.
Available on Amazon Video and Sling. Watch the trailer at youtube.com

When Iowa farmer Ray (Kevin Costner) hears a mysterious voice one night in his cornfield saying “If you build it, he will come,” he feels the need to act. Despite taunts of lunacy, Ray builds a baseball diamond on his land, but learns this field of dreams is about much more than bringing former baseball greats out to play.
Available on DVD & Amazon Prime Video. Watch trailer at youtube.com

Experience the power of a deep friendship. England’s Prince, Albert (Colin Firth), must ascend the throne as King George VI, but he has a speech impediment. Lionel Logue (Geoffrey Rush), an actor and speech therapist, is hired to help him overcome his stammer. An extraordinary friendship develops, as Logue uses unconventional means to teach the monarch how to speak with confidence.
Available on DVD & Amazon Video. Watch the trailer at youtube.com

A fine documentary about the temperament trait of high sensitivity found in 20% of the population in both men and women. Based on the findings of bestselling author-psychologist Dr. Elaine Aron (“The Highly Sensitive Person”).
Watch on Amazon Video and Tubi. Watch trailer at youtube.com

Bella and Hector, two reclusive country folk, become foster parents to Ricky, a problem child from the city. After the death of Bella, Ricky refuses to return to the orphanage and runs away, ultimately sparking a national manhunt for him and Hector.
Available on Netflix. Watch the trailer at youtube.com 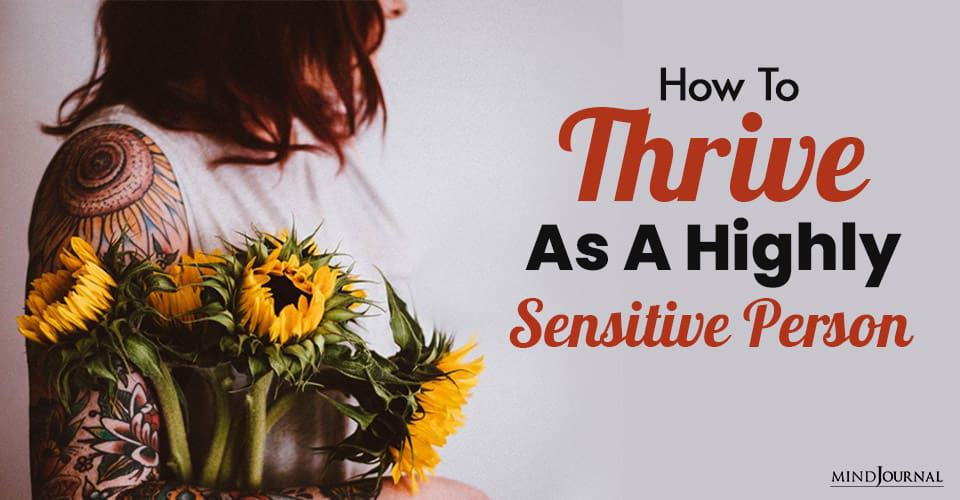