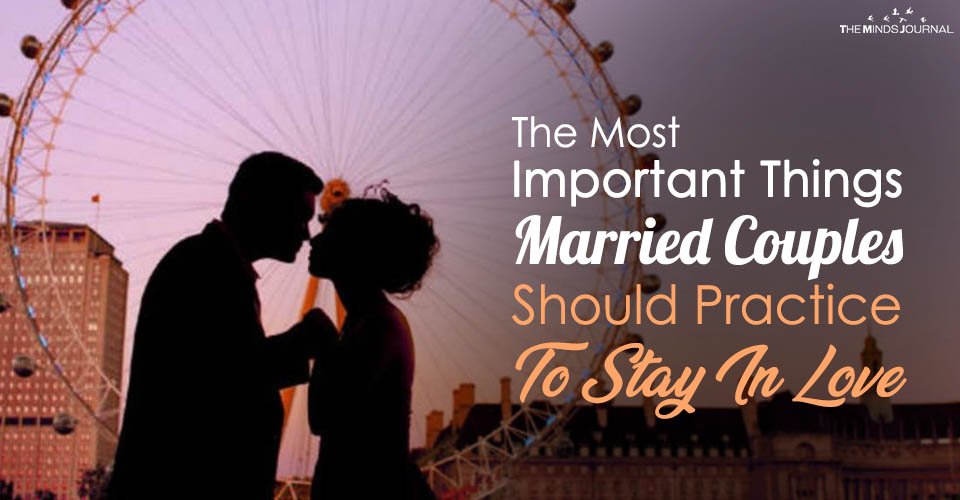 Romance is a wonderful word and so is its essence that is the main driving force of love between the two partners in love.

It is a pretty obvious fact that whenever a relationship is in its most nascent stage, the fire of love takes an escalating exponential graph with the passion reaching sky high between the two love-birds madly in an amorous relationship. However, the main power of passion lies in its longevity and this is proved when the couples in love get married after having a period of courtship.

It is only after marriage that the actual test of love begins and whoever is able to pass this test also becomes successful in having a happy marriage.

There are certain factors that play a major role in keeping the flame of love burning between the married partners so that they are able to sustain a smooth relationship with the same spirit of romance as in the initial days of relationship.

These not only help to know and understand each other even more clearly but at the same time, bring the two of them together and more close to each other.

Some of these factors are:

Above all, the sacrifice matters for each other in such a manner that the sacrifice is metamorphosed to compromise where both the partners give up something on their part for the sake of the relationship.

It is through these tiny tasks that a marriage survives. 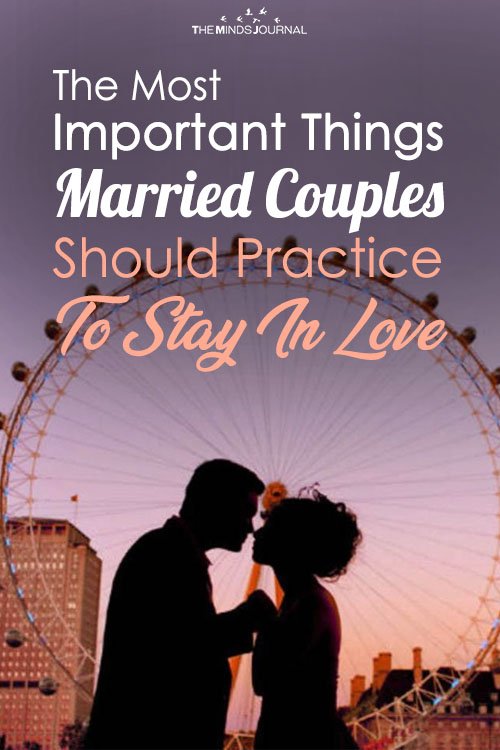 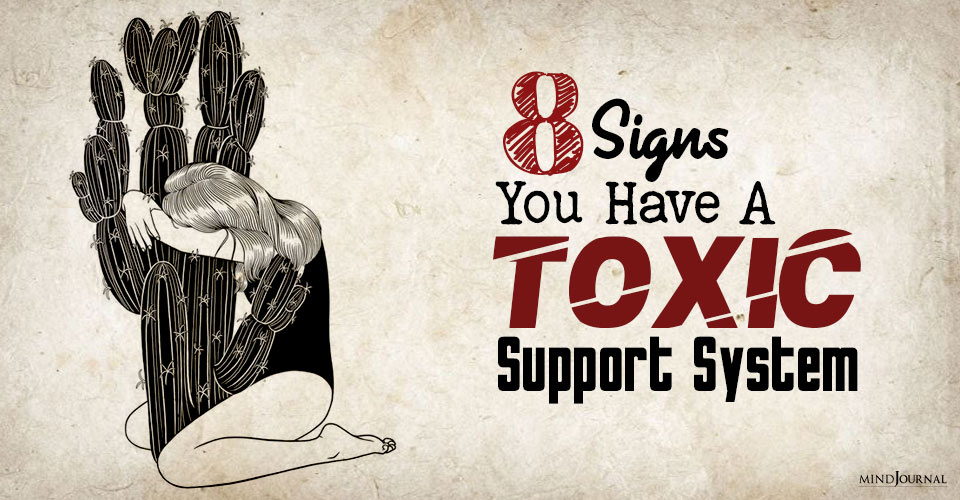