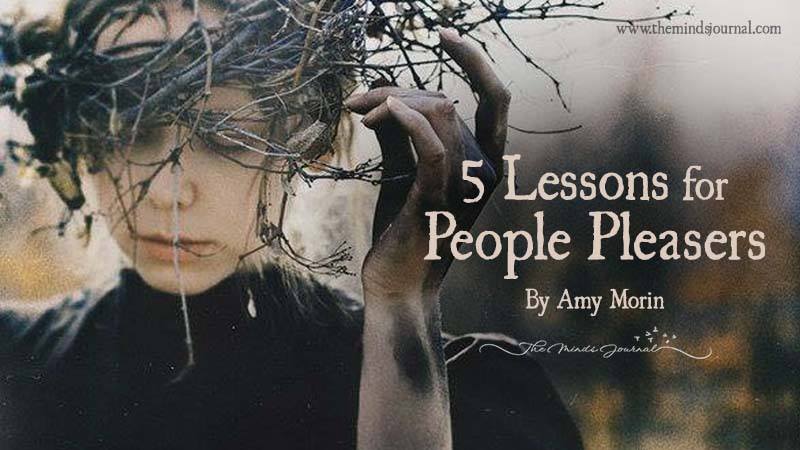 Amy Morin LCSW
I'm a psychotherapist Since 2002, I've been working as a psychotherapist helping people address issues ranging from depression and anxiety to parenting problems and stress management. I've worked in community mental health centers, schools, and doctor's offices. Over the years, I noticed that some people were more resilient than others and I began to study what makes people mentally strong. In 2013, at one of the lowest points in my life. I wrote a letter to myself called 13 Things Mentally Strong People Don't Do. I published it online in hopes it might help someone else. My letter went viral and was read by over 50 million people across the globe. Soon after, I wrote a book, also called 13 Things Mentally Strong People Don't Do. It became an international bestseller and has been translated into more than 25 languages. My latest book, 13 Things Mentally Strong People Don't Do, teaches parents how to raise mentally strong kids.
- Advertisment -