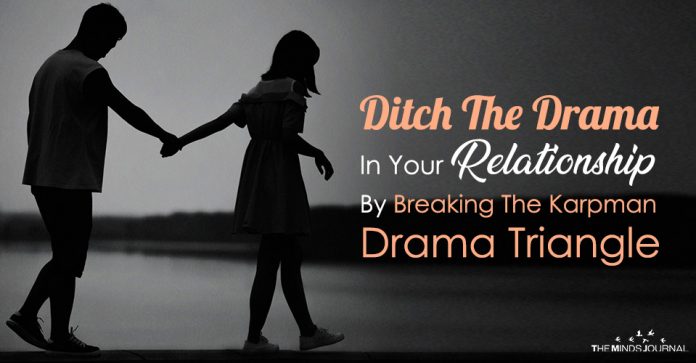 Remember, the Drama Triangle is a manipulation dynamic that feeds on itself. If you don’t play the role you’re being assigned, you starve it of the fuel it needs to survive, leading you to the healthy relationship you deserve. 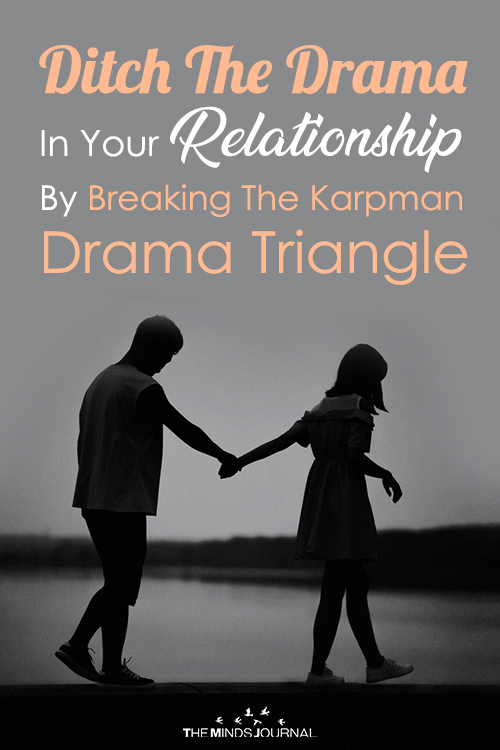 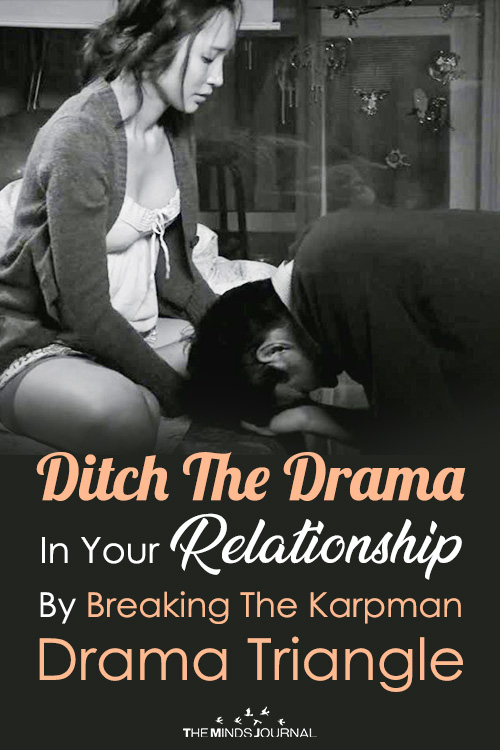