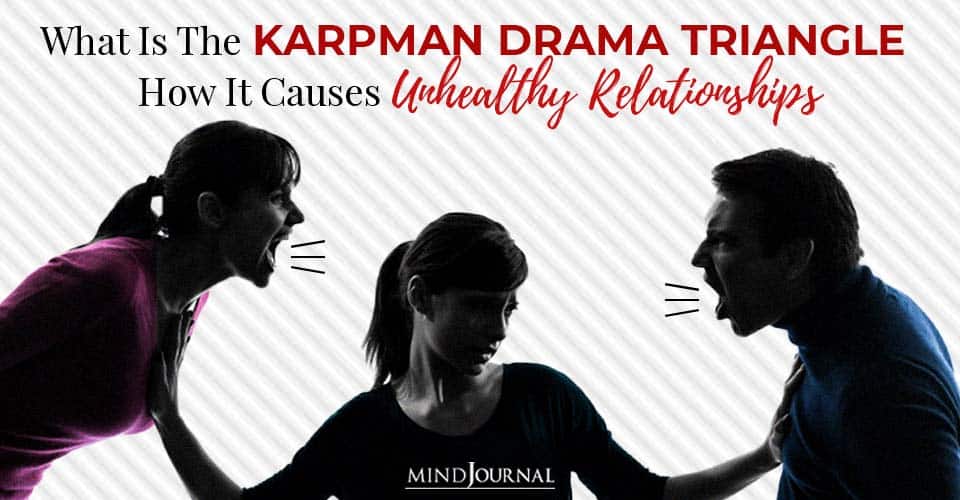 If you are having constant problems in your relationships, chances are it maybe because both you and your partner are stuck in The Karpman Drama Triangle.

Are your personal relationships strained or combative?

Are you seeing signs of a toxic relationship with someone you thought you could trust?

Do you often find yourself in power struggles with friends or people at work?

If so, you could be playing one or more roles within the Karpman Drama Triangle and not even know it.

But, you can be more aware of — and break free of — these manipulative dynamics and prevent yourself from falling into unhealthy relationships once and for all.

The Drama Triangle was developed in the 1960s by psychiatrist Stephen Karpman. It explains what creates unhealthy relationships between people.

Karpman observed that anytime we feel angry, victimized, or misunderstood, it’s because we’ve slipped into one of three unconscious and disempowering roles:

In an unhealthy relationship, these three roles are highly interchangeable — meaning we may cycle in and out of them many times in a single conversation.

For example, the perpetrator, realizing his outburst has triggered sadness in his target, may suddenly try to rescue that person. And the target, who was moments ago a victim of the perpetrator’s anger, may switch into the role of perpetrator and lash out.

Regardless of which role we play, participating in the Drama Triangle is an exhausting way to live. We may succeed in controlling others in the short term. But in the long run, we deny ourselves the power to create relationships based on mutual respect and joy.

What makes matters worse is that our participation in these dramas is often unconscious. We simply reenact the same scenarios we saw being played out in our families of origin. So, if you want healthy relationships, it’s time to change things.

Related: Choose Her Everyday Or Leave Her

Here are 3 principles to help you recognize when you’ve fallen into the Drama Triangle so you can break free from it once and for all.

So often, we’re motivated to change our behavior because we want someone else to improve theirs. But this is a trap that puts our happiness in the hands of someone else.

Begin by acknowledging that no matter how anyone interacts with you, you have the power to choose a different response. By choosing to deliberately respond rather than reflexively react, you set into motion an entirely different outcome.

2. Your words have power.

Our words reflect our dominant perspective and mindset. They are the building blocks that we use to create our day to day reality.

Language such as “can’t”, “should/shouldn’t”, “ought to”, “have to”, etc. are indications that we have fallen into Victim, Perpetrator, or Rescuer mode. When you’re using words to conceal your true needs or desires, you’re in the Drama Triangle. The same thing goes when you’re withholding communication out of fear of others’ reactions.

In every moment, we have the choice to look for what’s working well or to focus on what’s missing or lacking. One thought pathway leads to freedom and personal responsibility; the other to a mindset of lack and blame.

The words you use will clue you into which way you’re headed.

Read Down the Freedom Lane

3. You are responsible for guarding your own energy.

You have a built-in guidance system that always lets you know when something or someone is negatively affecting your energy. This internal GPS speaks to you in the language of your emotions.

The moment you begin to feel stressed out, annoyed, or defensive, give yourself permission to disengage. Your emotional guidance system will alert you as to whether you are heading down a path of empowerment or one of bondage.

Remember, the Drama Triangle is a manipulation dynamic that feeds on itself. If you don’t play the role you’re being assigned, you starve it of the fuel it needs to survive, leading you to the healthy relationship you deserve. 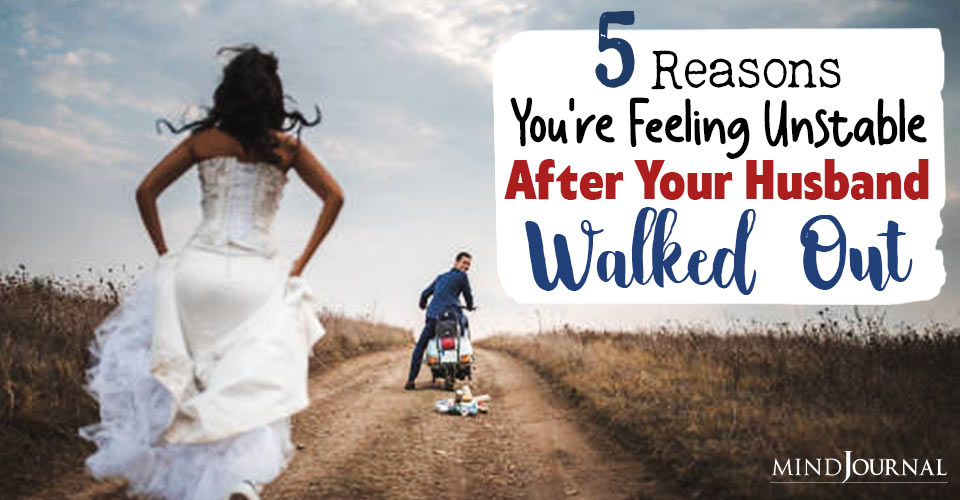 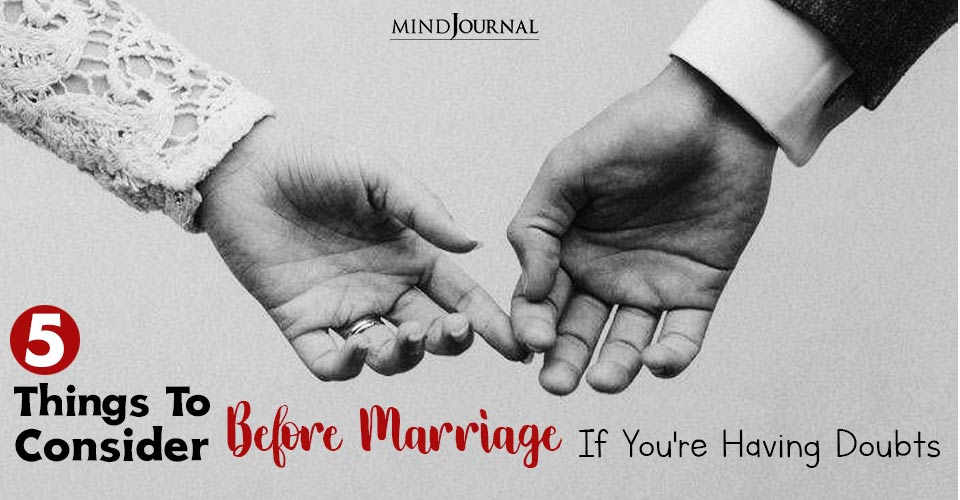