The Healing Power of Telling Your Trauma Story 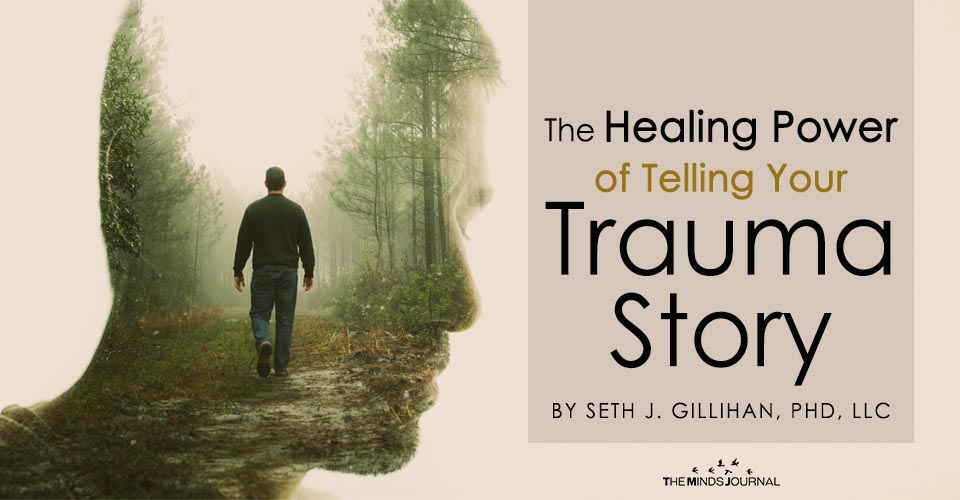 When you’ve survived an extremely upsetting event, it can be painful to revisit the memory, but telling your trauma story may have healing effects and it may loosen its grip

Many of us would prefer not to talk about it, whether it was a car accident, fire, assault, medical emergency, or something else.

However, our trauma memories can continue to haunt us, even — or especially — if we try to avoid them.

The more we push away the memory, the more the thoughts tend to intrude on our minds, as many research studies have shown.

If and how we decide to share our trauma memories is a very personal choice, and we have to choose carefully those we entrust with this part of ourselves.

When we do choose to tell our story to someone we trust, the following benefits may await. (Please note that additional considerations are often necessary for those with severe and prolonged experiences of trauma or abuse, as noted below.)

Keeping trauma a secret can reinforce the feeling that there’s something shameful about what happened — or even about oneself on a more fundamental level. We might believe that others will think less of us if we tell them about our traumatic experience.

When we tell our story and find support instead of shame or criticism, we discover we have nothing to hide.

You might even notice a shift in your posture over time — that thinking about or describing your trauma no longer makes you feel like cowering physically and emotionally. Instead, you can hold your head high, both literally and figuratively.

2. Unhelpful beliefs about the event are corrected.

Many people experience shifts in their beliefs about themselves, other people, and the world following a traumatic event. For example, a person might think they’re weak because of what happened, or that other people can never be trusted. When we keep the story inside, we tend to focus on the parts that are most frightening or that make us feel self-critical.

I’ve often been struck during my work with trauma survivors by the power of simply telling one’s story to shift these unhelpful beliefs. These shifts typically don’t require heavy lifting by the therapist to help the trauma survivor recognize the distorted beliefs. Instead, there’s something about opening the book of one’s trauma memory and reading it aloud, “from cover to cover,” that exposes false beliefs.

For example, a person who was assaulted might believe they were targeted, because they look like easy prey; through recounting what actually happened, they may come to see that it was due to situational factors (“wrong place, wrong time”), rather than something personal and enduring about themselves.

Telling the trauma story to a supportive therapist is one of the key components of Cognitive Behavioral Therapy (CBT), which is one of the most effective treatments for post-traumatic stress disorder (PTSD).

As we discussed, effective CBT typically doesn’t require an intensive examination of the survivor’s beliefs and evidence for those beliefs, as is often done in CBT for other conditions. Instead, insights about the truth of what happened emerge just through talking about what happened and what it means.

Revisiting a trauma memory can be very upsetting, triggering strong emotional and physical reactions and even flashbacks to the event. Those reactions can stay in place for years if we have unprocessed trauma memories, especially when we’re trying to avoid thinking about the trauma.

Through retelling the story of what happened, we find that our distress about it goes down. The first time, it’s likely to be very upsetting, even overwhelming, and we might think we’ll never be able to tolerate the memory. With repeated retelling to people who love and care about us, though, we find the opposite — that the memory no longer grips us. As Dr. Powers noted, we find that the memory no longer controls us. It will never be a pleasant memory, of course, but it won’t have the same raw intensity that it once had.

4. You find a sense of mastery.

As we talk about our trauma, we find that we’re not broken. In fact, as Dr. Powers pointed out, we can come to see that our reactions to trauma actually make sense. For example, it’s understandable that our nervous systems are on high alert, since they’re working to protect us from similar danger in the future.

Many trauma survivors I’ve worked with described the strength they found as they faced their trauma and told their story. They said they felt like they could face anything, as they saw their fear lessen and found greater freedom in their lives. It takes courage to tell your story, and witnessing your own courage shows you that you’re not only strong, but also whole.

Trauma memories tends to be somewhat disorganized compared to other types of memories. They’re often stored in fragments, disconnected from a clear narrative and a broader context.

Existing research suggests that these differences are detectable in the brain, with unprocessed trauma memories showing less involvement of areas like the hippocampus that provide context to our experience.

Recounting the trauma begins to organize the memory into a story of what happened. We can see that it has a beginning, a middle, and an end, and that it happened at a specific place and a specific time.

We can better understand the events that led up to it, and our own reactions at the time and in the aftermath. By putting a narrative frame around it, the memory can become more manageable and less threatening.

6. You begin to make sense of the trauma.

The biggest benefit from sharing our trauma stories may come from starting to make sense of a senseless event. “As humans we gravitate toward processing and trying to make sense of our experience.” Dr. Powers said, and that need is especially pronounced following a trauma. “That’s why treatment is often geared toward finding a sense of meaning.”

While PTSD treatment shares elements with the treatment of anxiety, such as phobias, Dr. Powers pointed out that it focuses more on meaning than does treatment for anxiety. “We don’t see the same type of drive to make sense of one’s fear in panic disorder or spider phobia.” he said. “The person doesn’t tend to say, ‘I really need to understand my fear of spiders. But that does seem to happen in PTSD, that our brains need to process what happened.”

Accordingly, effective therapy for PTSD includes not only revisiting the trauma memory, but also exploring its possible meanings. The meaning doesn’t come “off the shelf,” of course, but can only be arrived at by each individual. According to Dr. Powers, “At best we can help guide them through that discovery process.”

It probably goes without saying that not everyone is the ideal person to share your trauma with. Some people may have a hard time hearing it based on their own trauma history. Others might respond with blame or criticism, or other non-validating responses. Choose carefully so that the person is likely to meet your story with understanding and compassion.

Timing is also important. It may take time before you’re at the point where you’re able to put the trauma into words. Be patient with yourself, recognizing that “not now” doesn’t have to mean “never.” Again, you get to decide when, where, and how you tell your story, which is a crucial part of owning the events of your life.

A Note About Complex PTSD

As noted above, the points raised here are based for the most part on work with discrete types of trauma — for example, a one-time car accident or violent assault.

Other considerations may be necessary for those experiencing more complex forms of PTSD, such as those with a history of severe childhood maltreatment. The National Center for PTSD provides additional information on complex PTSD.

The full conversation with Dr. Powers is available here: The Best Tested Ways to Treat Anxiety and Trauma.

Relative Video: 7 Behaviors Common Among Adults Who Went Through Trauma At A Young Age

Licensed psychologist Seth J. Gillihan, PhD, has written and lectured nationally and internationally on cognitive behavioral therapy and the role of the brain in psychiatric conditions. His books include Cognitive Behavioral Therapy Made Simple and Retrain Your Brain: Cognitive Behavioral Therapy in 7 Weeks. His forthcoming book A Mindful Year: 365 Ways to Find Connection and the Sacred in Everyday Life with Dr. Aria Campbell-Danesh will be published in September 2019. Dr. Gillihan also blogs for Psychology Today and hosts the weekly Think Act Be podcast, which features a wide range of conversations about living more fully. He has a clinical practice in Haverford, PA, where he provides treatment to adults with insomnia, OCD, anxiety, depression, and related conditions. Find him on the web at sethgillihan.comView Author posts 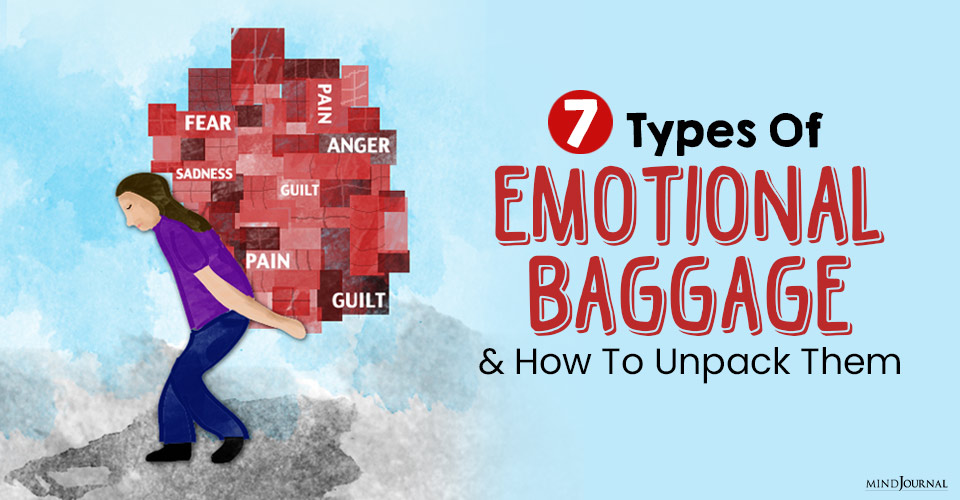 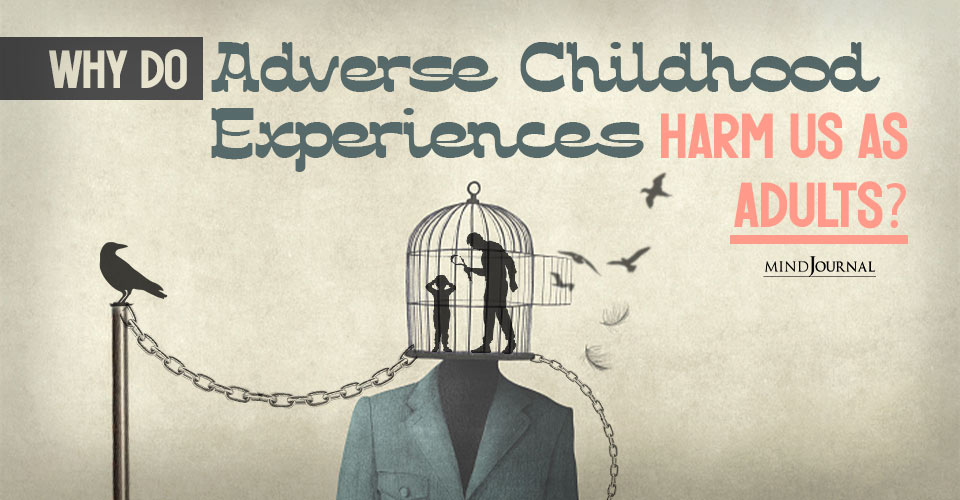 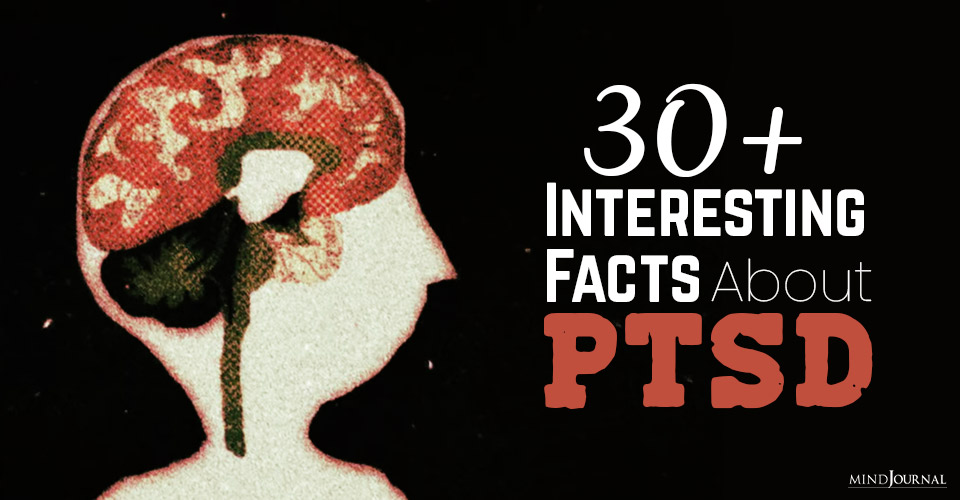 Do you know people who have not suffered any traumatic event can also develop PTSD?