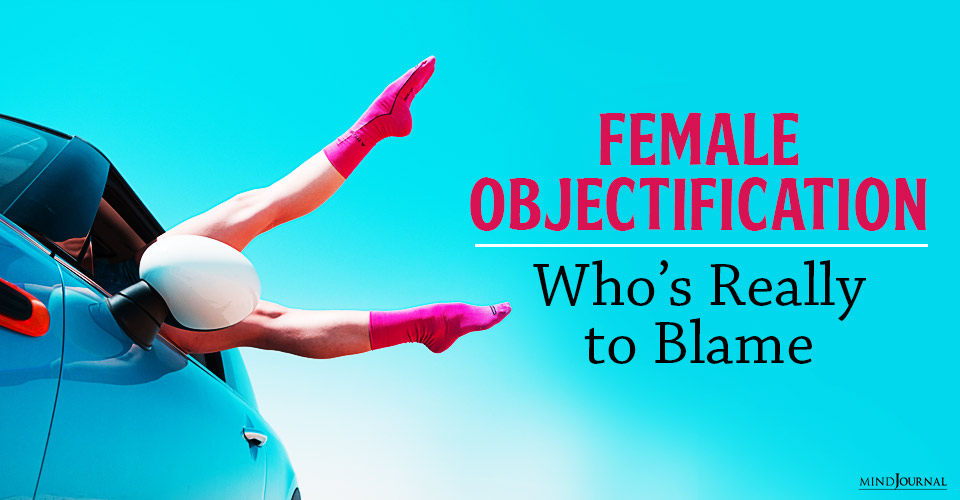 Written by:  Lexie Kite, Ph.D., and Lindsay Kite, Ph.D.  authors of the book More Than a Body.

Women are constantly being dehumanized and reduced to objects to be groped, harassed, catcalled, and evaluated — and some men feel comfortable doing female objectification and then boasting about it, or deny it by mocking the appearance of the women as unworthy of their assaults.

In a culture that routinely portrays and values women as objects, who is really to blame when real-life women are reduced to objects? How do we stop female objectification?

Let’s get this out of the way upfront: objectification is not the same thing as admiring someone’s appearance. We all instinctively notice and evaluate appearance on some level, and it is perfectly natural and good. No shame necessary. Since objectification starts as a mental process, the only person who can determine if they’re objectifying someone is the person doing the potential objectifying.

However, there are some signs that you’re perceiving someone as an object rather than a full-fledged human being. Ask yourself some questions:

Obviously, “yes” answers = likely objectification happening. This is effectively viewing someone as less than human. This is bad. Let’s fix it.

Lots of people would have you believe that women, and their appearance or clothing choices, are the ones at fault for being objectified.

After all, if your clothes are tighter or shorter or flashier or anything-er than someone else thinks is acceptable, then you intended for others to think of you as more of an object than a person, right? So wrong. Dang, it would be SO easy if objectification worked this way! If this was true, then we could stop female objectification in its tracks by simply dressing more appropriately (as has been suggested by many a viral blog post).

But, alas, there are 3 fatal flaws with this philosophy:

It embraces a distinct victim-blaming mentality that puts the responsibility for how one is perceived on the shoulders of the one being perceived, rather than the one doing the perceiving.

Here’s a hard truth for some: Regardless of what you wear or how you look, you can never sufficiently defend yourself from objectification. Leggings or no leggings, you don’t get to decide whether people perceive you as a sex object or a person. You could wear the most appropriate outfit you could fathom and someone could still see that flash of wrist or ankle or outline of your body and blame you for sparking sexual thoughts.

If we are teaching the girls in our lives that the primary objective of appropriate clothing is to keep themselves covered so boys and men don’t think sexual thoughts about them, then we are teaching girls they are responsible for other peoples’ thoughts. That’s a burden no one should feel like they need to bear. Keep reading for our ideas on how you could teach girls and women (and boys and men) to consider their own clothing choices.

Related: A Guide To Understanding The Fear Of Abandonment And Object Constancy

2. Everyone’s definition of “appropriate” is different.

Everyones. One person’s sophisticated sleeveless blouse is another person’s lingerie. One person’s comfy, inexpensive, covered-up leggings are another person’s too-hot-for-TV sexy pants. (Obviously, we’re referring to definitions of appropriate that can vary significantly but still fall within legal, common public attire and that fit dress codes for certain venues.)

And the context! Oh, the context. If objectification is really determined by what a woman is wearing, then the context in which she’s wearing those clothes is totally irrelevant.

You can’t say, “She shouldn’t wear leggings on the street if she doesn’t want to be objectified,” and also flip-flop to believe she doesn’t deserve to be viewed as an object if she’s wearing those leggings at the gym or training for a marathon.

You also can’t say, “She shouldn’t wear that short skirt at dinner if she doesn’t want to be objectified,” and simultaneously believe she’s not at fault for being objectified while wearing the same skirt playing tennis or using it to cover up a swimsuit at the pool.

If “inappropriate” clothing choices directly result in female objectification, then there can be no on/off switch for the context of those clothing choices. They cause women to be viewed as objects or they don’t.

Identical twins Lexie Kite, Ph.D., and Lindsay Kite, Ph.D. are co-founders of the non-profit Beauty Redefined and experts in the work of body image resilience. They reach millions worldwide via research-backed online education available on their website, social media, and through speaking events to tens of thousands across the US. Their forthcoming book, More Than a Body, is published by Houghton Mifflin Harcourt and hits shelves on December 29, 2020. While many well-intentioned people promote positive body image from the basis of helping women realize and embrace their beauty, The Beauty Redefined mantra is: “Women are more than just bodies. See more. Be more.” Beauty Redefined changes the conversation about body image by telling girls and women they are MORE than beautiful. Lexie and Lindsay assert positive body image is about feeling positively toward your body overall, not just what it looks like.View Author posts 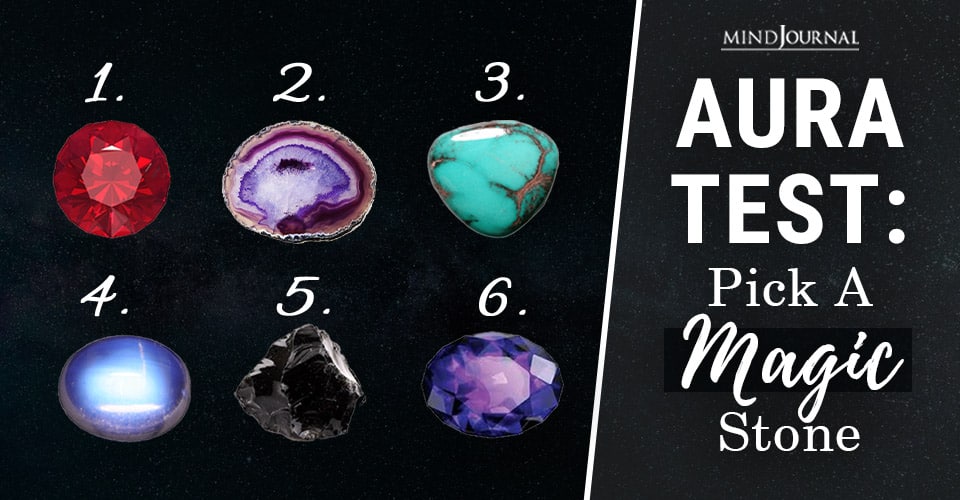