Parenthood can be draining and it needs a lot of compromises and planning. Family planning is not about discouraging some people from becoming parents. We are in that era where we can plan for expanding a family using the resources which were scarce earlier. Before family planning, it’s crucial to take into account the emotional and financial aspects of the well-being of the family.

So, what is considered outdated advice in our modern age?

The great thing about our ability to keep records is that we can look back to when times were different and see how far we have come. A great place to do that in an interesting setting is to go to a museum. In the South where I was raised there is a fondness for, and a plethora of, agricultural museums.

Artistic masterpieces and ancient sculptures are beautiful but there is also value in seeing how society has managed to advance in the necessary life-giving arena of food, land, and environmental management.

Here, much of our progress can be credited to the invention of the plow. There is an age-old debate on who invented the plow first, but the invention was (literally) groundbreaking. The plow’s ability to break up the soil improved the agricultural industry so much that some argue that it kicked off the agricultural revolution.

Yet, as important as it was for society back then – the plow in its original form, is now obsolete. Today, mechanized tractors that in some instances don’t even need a human nearby to work it, do more than the plow ever could. We can thank the plow for its service, while also recognizing that technological advancements and modern society can do better.

The Plow As A Guide

In fairness, they are merely echoing the sentiments that their friends told them, which their friends heard from someone else, and so on and so on. For most of life up to this point, the idea that people have kids and “just figure it out” or “things turn out fine” was the best that society had.

Throughout history, families had kids because there was no way to prevent them or plan for them. In fact, in the Middle Ages, women who attempted to curtail unwanted pregnancies were condemned as witches.

Advice For The Times

Condoms only existed to prevent STIs until the 1600s, and oral contraceptives were not made safe, effective, and available until the mid-20th century. Considering these facts, it comes as no surprise that in the 1800s the average woman in the U.S. had given birth to 8 children. For these families, with this level of advancement the idea that “you’ll just figure it out” was the best they could do.

We are no longer in the 1800s. Pretty soon, if you wanted to, you could order birth control online and a drone would drop it off at your doorstep.

If our realities today are so obviously different than what they were a half-century ago, why are we still accepting the same advice for child-rearing? Why are we applying ancient advice that fit the times then, to our advanced and much more customizable future? 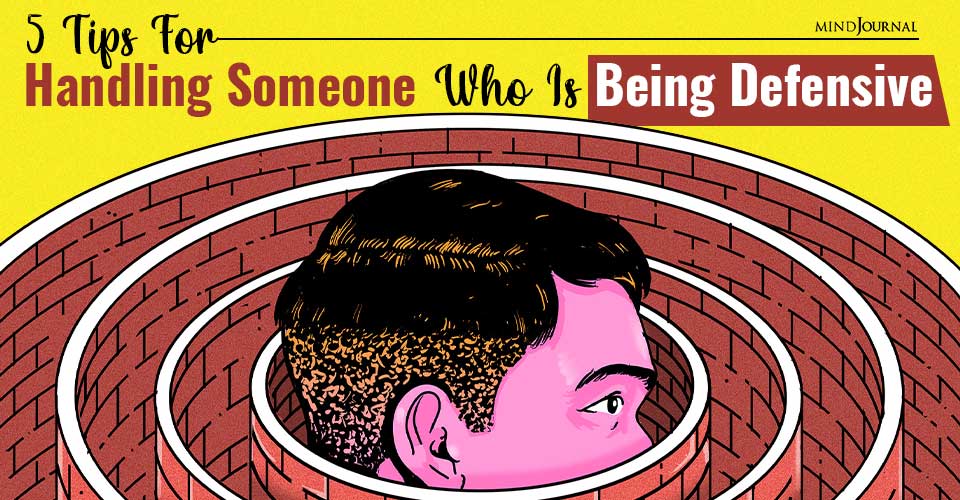