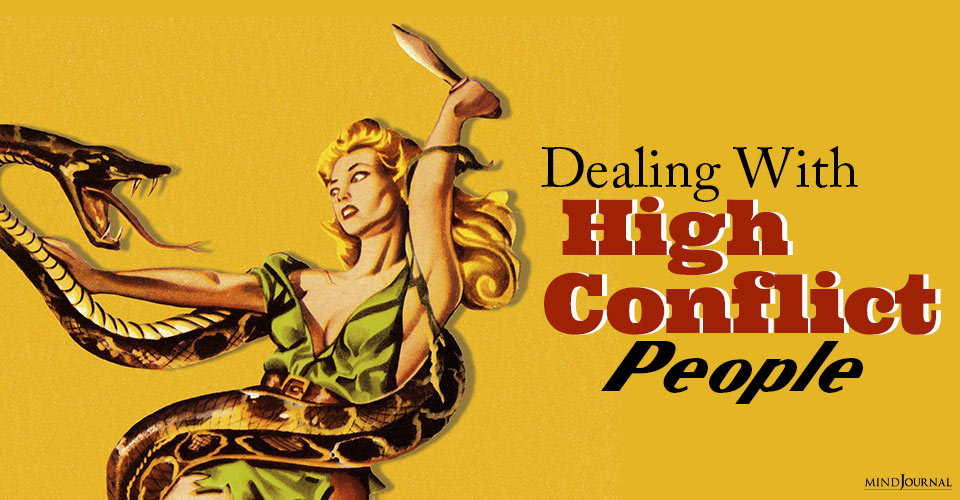 Aggressive people are always coping with issues within themselves. Their aggression, rage, and abusive behavior are driven primarily by unconscious defensiveness. Managing high conflict people can be very difficult. Especially if you’re in a relationship with one, it gets really tough to resolve issues with your high conflict partner. Here are some 7 tips for dealing with aggressive people.

They feel right and blameless, and you’re the one who is wrong and to blame. Disagreements quickly stray from the issues at hand and turn into personal attacks. They often engage in lying, making threats, false accusations, spreading rumors, or cutting off communication, and some are violent. You likely feel angry or anxious around them.

When you spot signs of such aggressive behavior, it’s best to avoid close relationships with them, because you will eventually be targeted.

Aggressive people are highly defensive and use aggression as a defense. They don’t like to be vulnerable and open, and they use their aggressive defenses as self-protection. They’re driven to be aggressive by unconscious forces that make them feel insecure.

Basically, they have an inner war going on, but externalize it out into the world. This explains why they might provoke conflict for no apparent reason. The cause has nothing to do with you but what they’re feeling inside. Aggression makes them feel safe and powerful. they’ve suffered trauma in childhood, but heredity may also be a factor.

Many aggressive people have Cluster B personality disorders due to their erratic, dramatic, and emotional behavior. Their personality traits started in childhood, are enduring and resistant to change, and are ego-syntonic, meaning that they cannot comprehend any need to change their behavior or believe they have a problem. They lack insight and think other people should change.

Read: Broadening Our Understanding of Trauma: Why Context Matters

Narcissists and sociopaths are driven by a need for power over others. They’re less likely to seek counseling because they would see it as a weakness and believe other people should change for them. Histrionic individuals are motivated to seek attention.

Telling someone that they have a personality disorder or that they’re a highly defensive person will likely trigger their defensiveness and lead to an attack, or at minimum, more conflict. It’s also pointless because they don’t believe that they have a problem.

While dealing with Highly Defensive People, employ the normal rules of conflict resolution; however, make some adjustments. For example, they usually are not interested in your feelings and may use them to manipulate you.

1. Gain awareness of who you’re dealing with

Observe their behavior and triggers and know your own defenses and 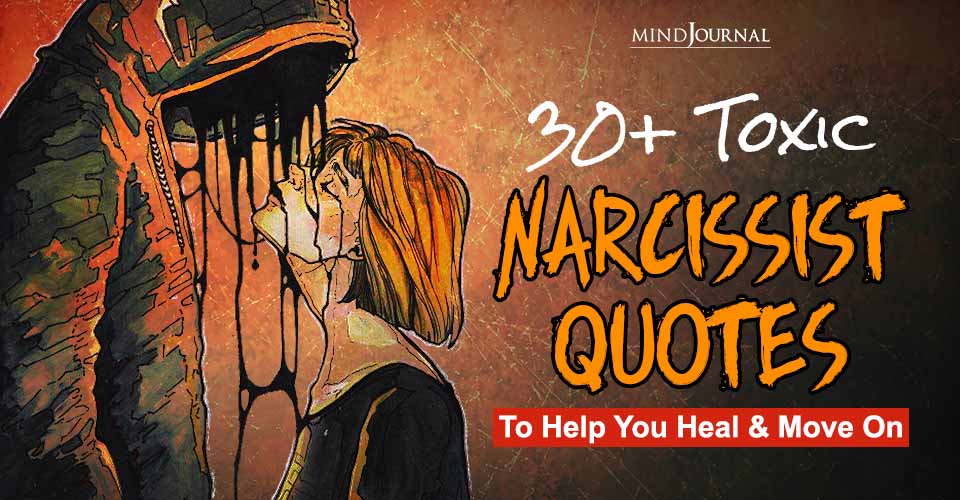 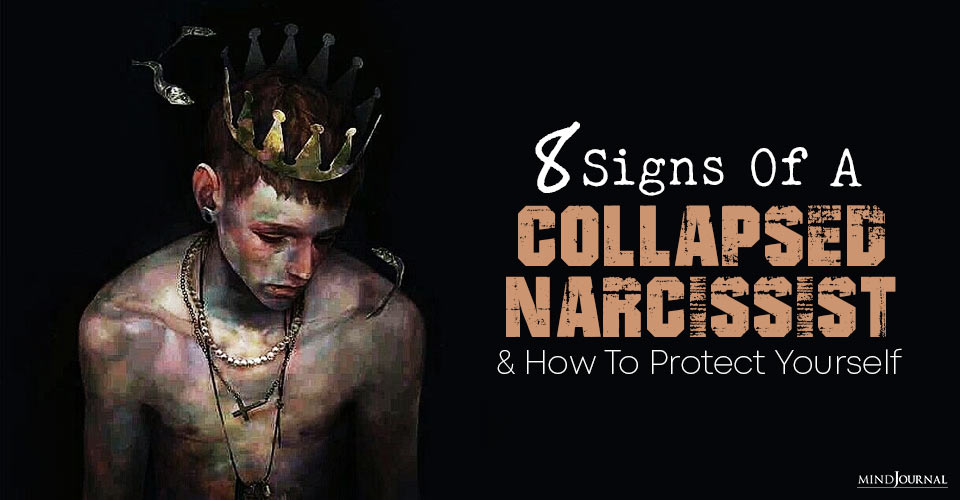 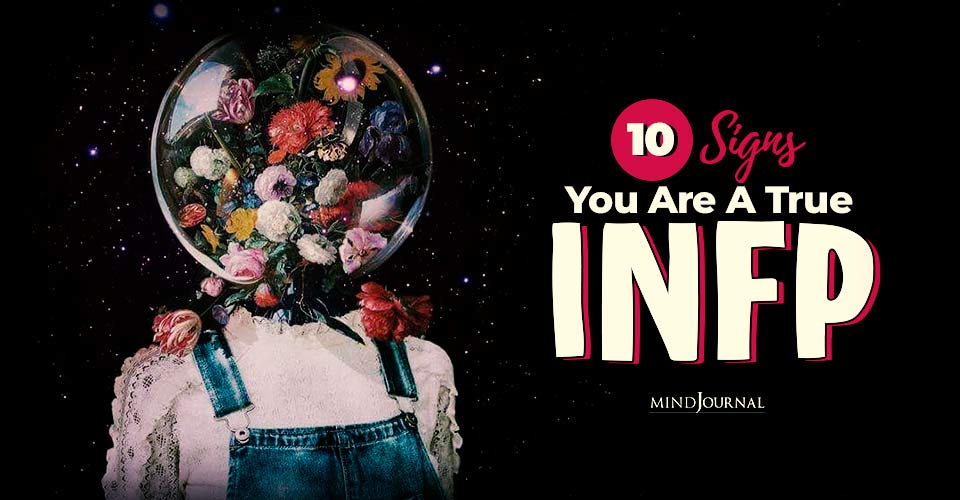