What Is Your Dominant Celtic Personality Trait? QUIZ 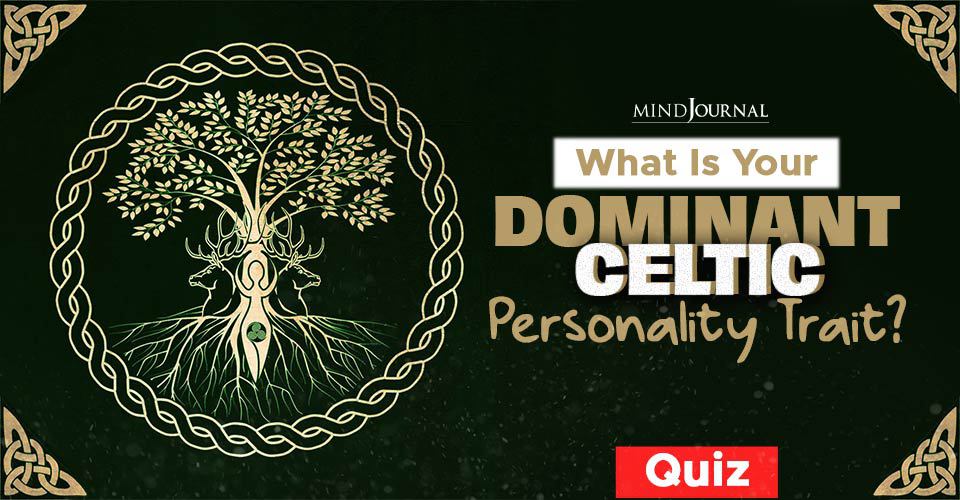 We’re are connected to a significant personality trait. Do you want to what’s your Celtic Personality trait? The Celtic tree astrology will help discover it. It is based on the ancient idea that the time of our births is pivotal to the formation of our personality and behavior.

What is a Celtic tree?

Celtic culture always had a special place for trees. Almost all the trees in Celtic countries are considered sacred and treated with great respect and devotion. People believed that these giant trees are the abode of fairies and spirits.

The Celtic sacred trees is known as the Tree of Life and is a symbol of balance and harmony. Ancient celts believed that this tree has some magical powers. The tree also represents rebirth, strength, wisdom, and long-life. Ancient Celtics felt that the entire universe existed in the form of a tree, where roots represent the past, the trunk represents the present, and branches represent the future and afterlife.

Unlike other cultures, Celtic culture doesn’t use constellations to devise astrology charts. Instead they use symbols as their trees. The Celtic year consists of 13 lunar months (that represent the cycles of the moon) and each month represented one of the sacred Celtic trees. So, there are 13 astrological signs instead of 12 that most of us are aware of today.

For each of the 13 moon phases, druids designated a tree in accordance with its magical properties. Celtic druids noticed that a child born in a certain month of their tree calendar developed certain qualities.

Many kinds of trees are regarded sacred among the Celtic culture, whether as symbols, for their healing powers. Find out which one is your nature spirit and connected to your dominant personality.

What Is Your Dominant Celtic Personality Trait?

The following quiz forms a connection between your personality traits with that of the different types of Celtic Trees.

So, which Celtic personality are you most connected to? Let us know in the comment section below.
If you enjoyed this test, then share it with your friends.

15 thoughts on “What Is Your Dominant Celtic Personality Trait? QUIZ”

previousDo Trees Have Feelings? Study Shows They Have Feelings And Communicate With Each Other
next4 Mentally Damaging Things We Say To Kids All The Time