5 Signs You Are Reaching A Higher Level Of Consciousness 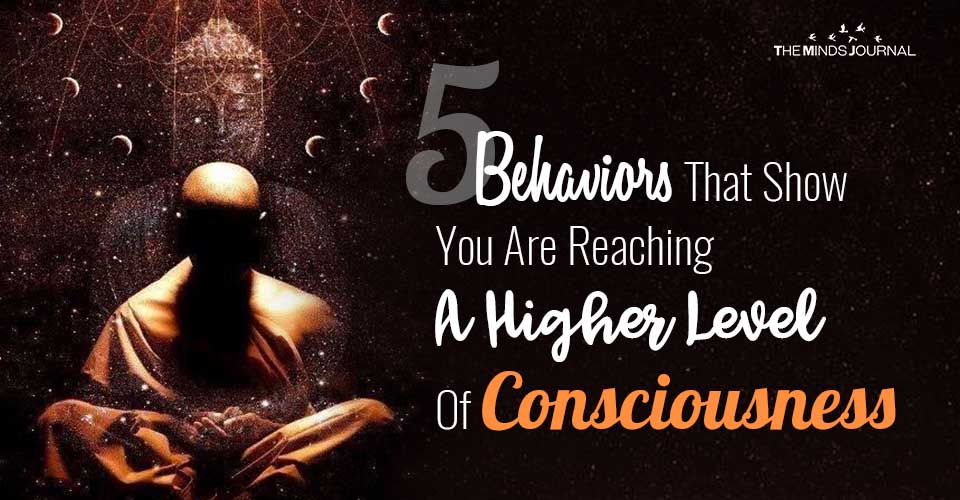 Have you ever felt or experienced any signs that you are reaching a higher level of consciousness? Or that your life is changing as you speak?

If there’s one thing we know beyond any doubt, it’s that all of life is an evolutionary process.

Everything, from the smallest particle in existence to the universe as a whole, is in the process of evolution. Immutability is the only truth. Expansion is the point. The only question is whether or not it’s happening consciously or unconsciously.

As is the case with any pursuit — whether athletic, intellectual, or spiritual — certain signs will begin to show up after a particular amount of practice has been put in, and they will come out, as they should, in your behavior. If they don’t, then you haven’t condensed the full understanding yet– the concept has not made its way fully to the level of action.

While there is, in reality, no actual ‘higher’ level of consciousness (this is an egoic idea based on comparison) there are, undoubtedly, different modes of seeing the world, resulting, of course, in different modes of being in the world– modes of being that open us up to more relaxation, harmony, and balance, even as the external world continues on in the manner it always has. There has been an inner shift. How do we know when we’re getting it?

1. A Loss Of Interest In Gossip

Once you start attaining a higher level of consciousness, negativity becomes far more noticeable, particularly when it arrives in the form of gossip. It no longer has the power to seduce you the way it once did.

You can hear the self-seeking in it– the judgement and unconscious need to feel superior on the part of the one doing the gossiping, and the power of the gravity it has to pull others in. The difference between someone stating facts, for a reason, and someone blowing hot-air in service of their ego is quite clear, and you slowly find yourself participating in it less and less.

2. A Loss Of Interest In Destructive Habits

The difference between short-term and long-term gratification starts to reveal itself. Certain things that make you feel ‘good’ in the present moment (as with the habit of gossiping) don’t lead to a happier mindset in the long run, and you begin to realize this.

The pointlessness of everything from worrying (as opposed to thinking constructively) to over-eating to watching television that has a negative effect on the mind begins to come clear. And once you start reaching a higher level of consciousness it’s easier leaving these habits behind.

You get more done. You’re simply more effective than you once were because you’re more present. You’re not resenting the moment or thinking about what you should or shouldn’t be doing, you’re just doing what needs to be done, and doing it well.

There is an inner sense of ‘play’ that accompanies most things, alleviating stress and bringing more joy to yourself, and others around you.

Feeling stressed out of late? Read 50+ Quotes About Stress That Will Help You Calm Down

The need to ‘prove’ oneself begins to diminish. Because the tendency to compare everything (looks, income, skill level) has lessened, whatever task you have at hand becomes more clear– even the task of life itself.

Because there is less of a need to “win”, co-operation begins to show up instead, and you realize that in the act of helping others you are also helping yourself.

Following on the last point, though you don’t stop pursuing goals, you are less focused on the ‘happiness’ their completion will provide you with, and instead find yourself appreciating many of the little things you only took as stepping stones before.

You begin to see much of what’s right with the world, along with what’s wrong with it, and this gratitude grants you the energy and vision to continue the work of ‘correcting’ both it, and yourself.

Want to know more about the spectrum of a higher level of consciousness? Read The Six Levels of Higher Consciousness: How to Make the Shift

Attaining a higher level of consciousness is not a small thing, and if you get to experience this spiritual awakening, then count yourself as one of the lucky ones. You will start seeing everything in a deeper and more elevated manner, and you will feel different from the inside too.

If you want to know more about achieving a higher level of consciousness, then check out this video below: 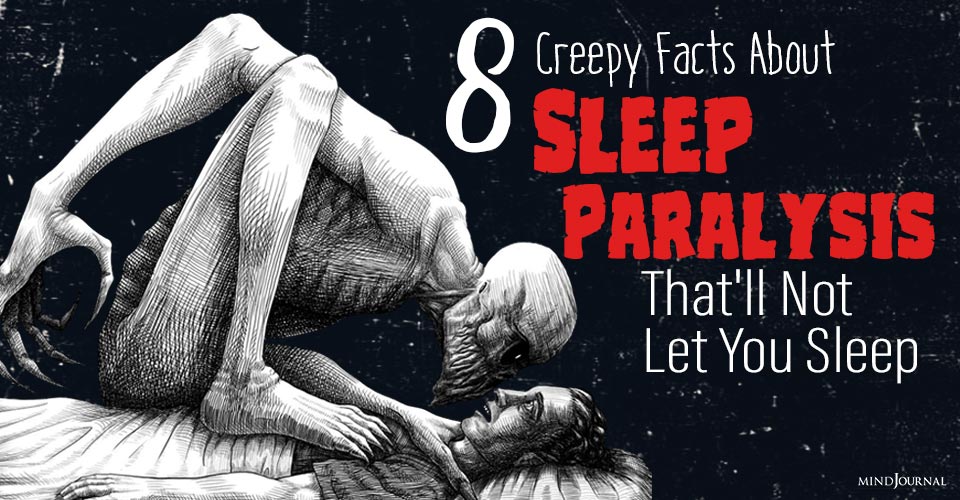