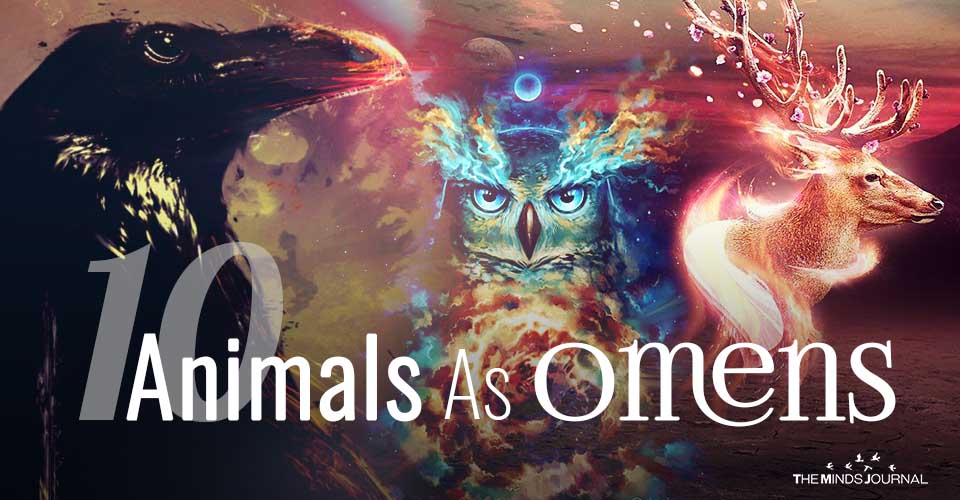 If any of these animals accidentally cross your path, powerful omens are presented to you according to ancient cultures and their Old Ways.

Omens and the Old Religion

During the Old Times, animals and plants were all associated with Gods and Goddess. Athena had Owl as her sacred animal while Poseidon protected Horses and Artemis (Diana) deers. Everyone had a soft spot for animals, therefore close encounters with animals were supposed to be divine interventions at some point. We have selected the animals who are considered to be the most powerful omens of all.

Important notice before analyzing the omens. Sometimes, the “accidental” appearances of Animals can be the encounters of our Totem Animals, trying to catch our attention. For more information about how to find out your Totem Animal click here.

10 Animals as omens and their significance

Owls are believed to be harbingers of doom and carriers of unimaginable wisdom at the same time. (Read here more about Owls as totem animals) Maybe owls know things and they appear to warn us about what is coming – usually something huge – either this is for good or ill. Owls have been associated with many gods and goddess but one of the most powerful associations is with Athena (Minerva) the Goddess of Wisdom in Ancient Greece.

Related: 18 Weird Superstitions You Practice Without Even Realizing It

When an Owl appears one has to be extra careful about his/her next steps as the Owl tries to make us ready for what’s coming (it doesn’t have to be bad but it’s certainly very important or even life-changing). If you are a Witch, the appearance of an Owl probably means that our magic is strong and we should be very careful with the energies we summon. We should choose wisely!

Owls are not omens of Bad Luck or Harbingers of Doom (they can be if we see two owls fighting and shouting over a house). They are messengers of Great News. Owls are considered Royal Birds, therefore seeing them can be considered as omens of success.

Spiders are also associated with the Goddess Athena, the Goddess of Wisdom. Spiders are also considered sacred animals as their web symbolizes that we are all connected with each other and all nature. However, the appearance of a Spider does not have the same meaning as Owls. Spiders are trying to “ward” or remind us of a friend.

In ancient times Spiders were omens for a friend (either from the past or a close friend). We will probably soon meet this friend who is going to give us brand new information. In general, Spiders are good omens, bearers of Good Luck.

“If you find a spider at night, it means good luck.”  Kemp P. Battle

Related: Signs and Omens: Listening to the Messages of Spirit

You walk by the street thinking of your daily routine when for some reason a cat caught your attention. You refuse to believe that this is important but the cat for some reason follows you and tries even harder to make you turn around. The cat is the personification of intuition (click here to read more about Cats as totem animals). When a Cat appears out of nowhere and for some reason and you can’t help but notice their weird and cute moves, it’s an omen (or omens) that you have to listen to your heart.

Cats are associated with powerful and Wise Goddesses like Bast, Freya, and Brigid. The weird cat symbolizes your hidden magical and spiritual powers which now you have to listen. If you are a witch then you should probably be more careful the next time you cast a spell as the cat tries to warn you that you’ve probably had to get in touch with your higher self before you cast more spells. The Colours of cats do matter:

Related: The Spiritual Significance of Friday the 13th

These creatures have a bad reputation of being harbingers of death and dark magic. However, although they sometimes can bring bad news, they are the personification of truth. Crow / Raves in the Sacred bird of Thoth, Great Egyptian God of Wisdom and Magic. Moreover, Crow/Raven is sacred to Apollo (the God of Sun), Hera (Queen of the Gods), and Asclepius (God of Medicine).

Seeing a Crow means that truth is going to be exposed to you soon. Ancients believe that wisdom cannot be achieved if you are not ready to receive this information. The sight of a Crow is the divine confirmation that you are now ready! Soon you will learn something really important.

These wonderfully enchanting horned animals are sacred to the Goddess of the Moon, Artemis (Diana in latin). Artemis was believed to love them so much that she kept having one as her close companion. Artemis is a solitary Goddess who loved being alone in the Woods with her beloved animals and trees. 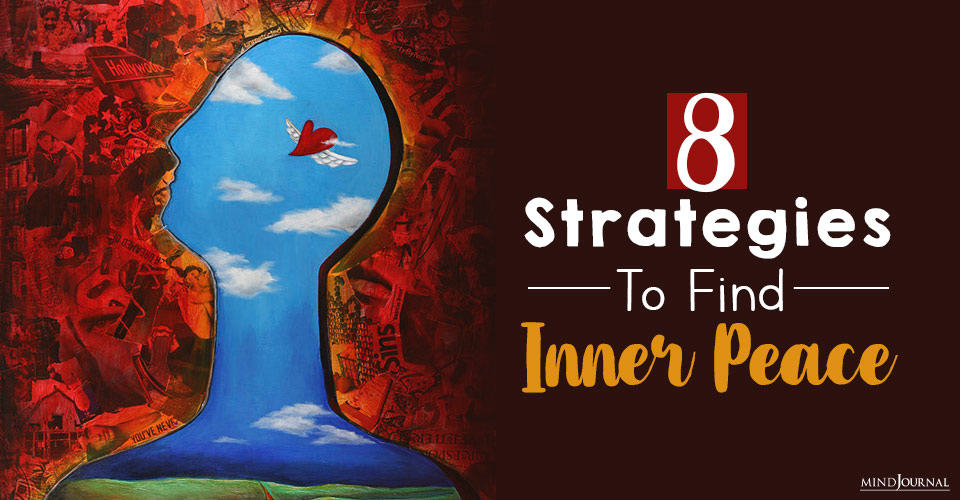 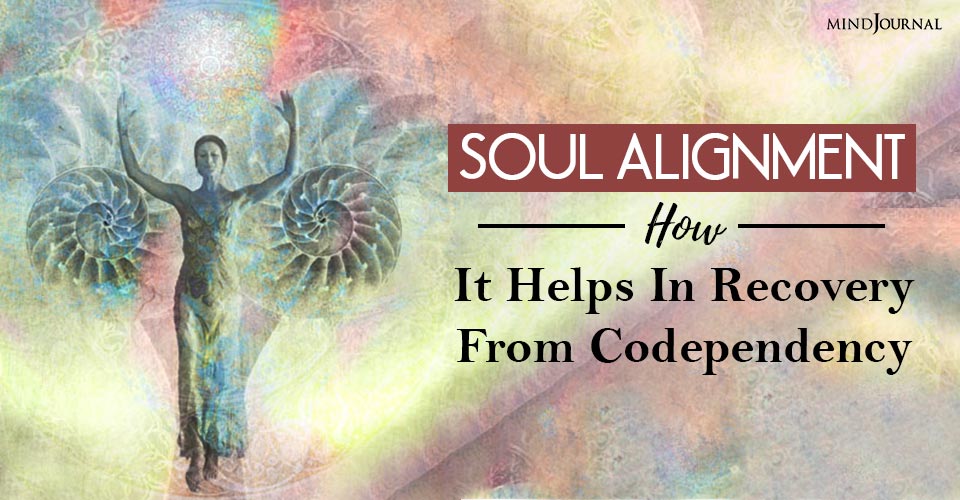 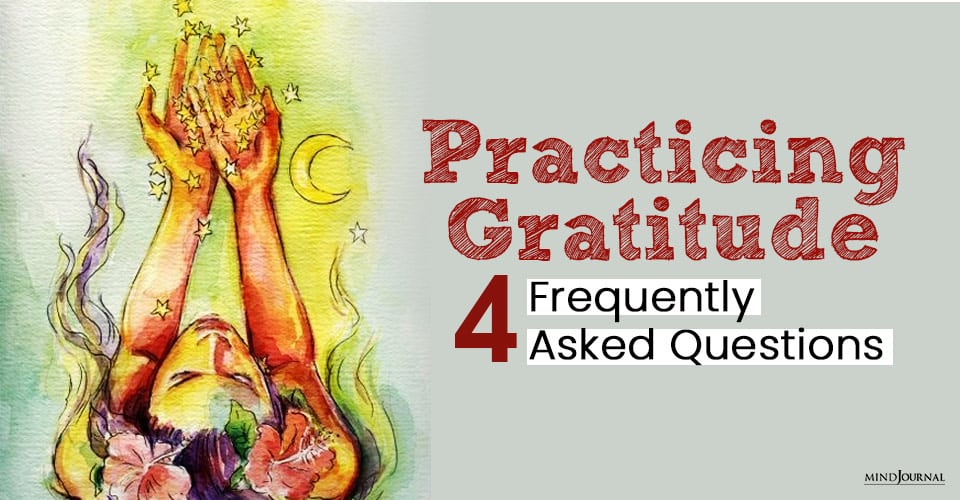 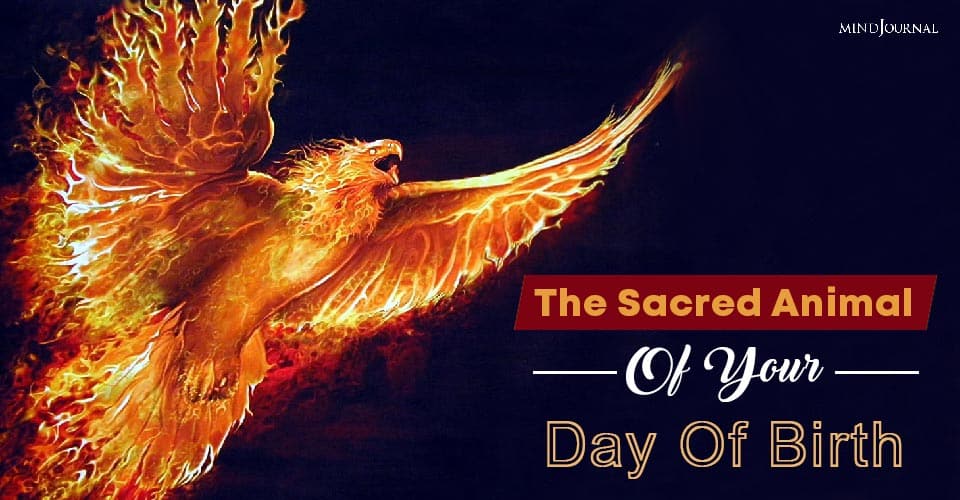 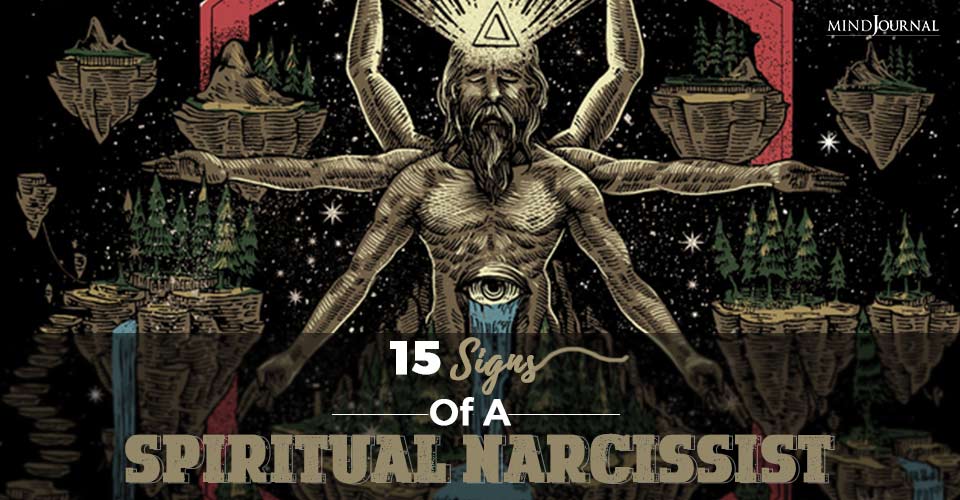 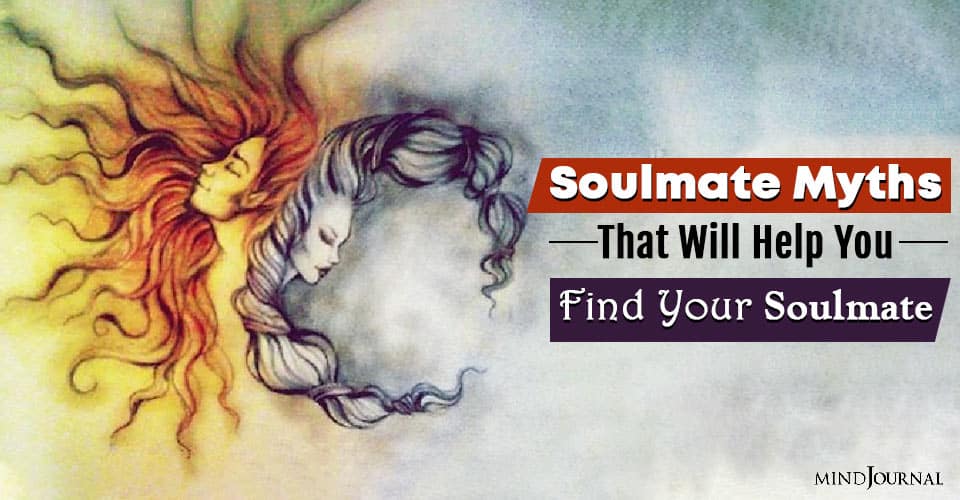 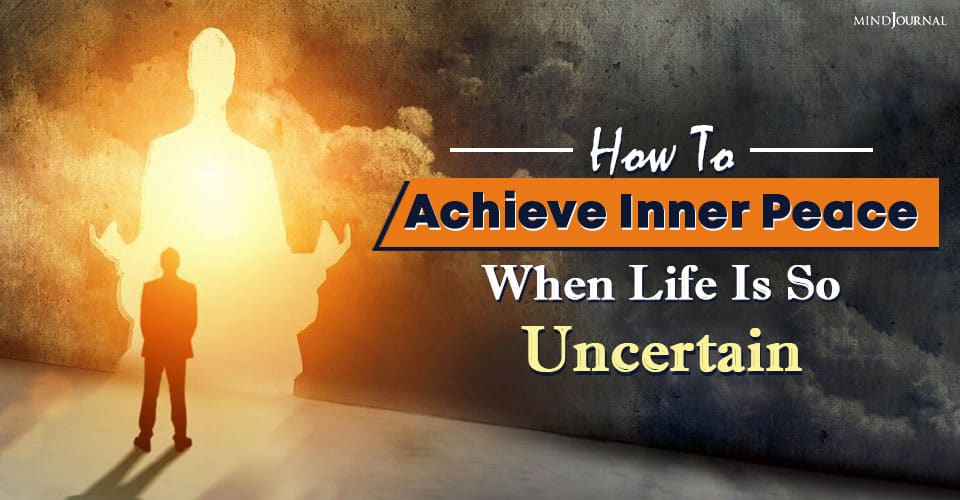 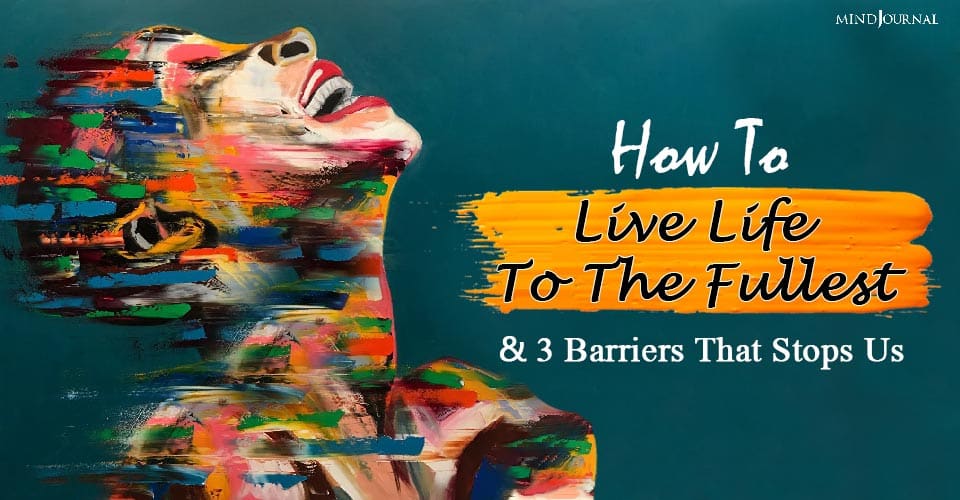 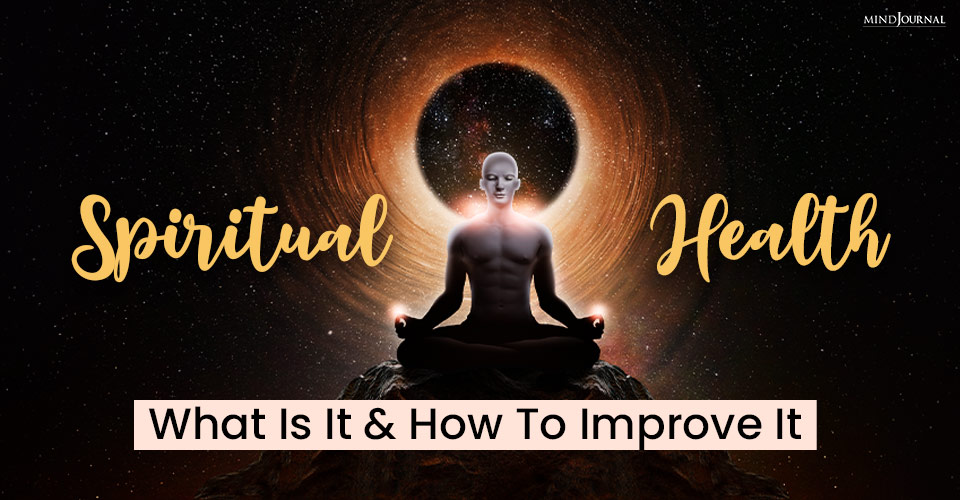 Spiritual Health: What Is It And How To Improve It

Nurturing our spiritual health is as important as taking care of our physical and mental health. 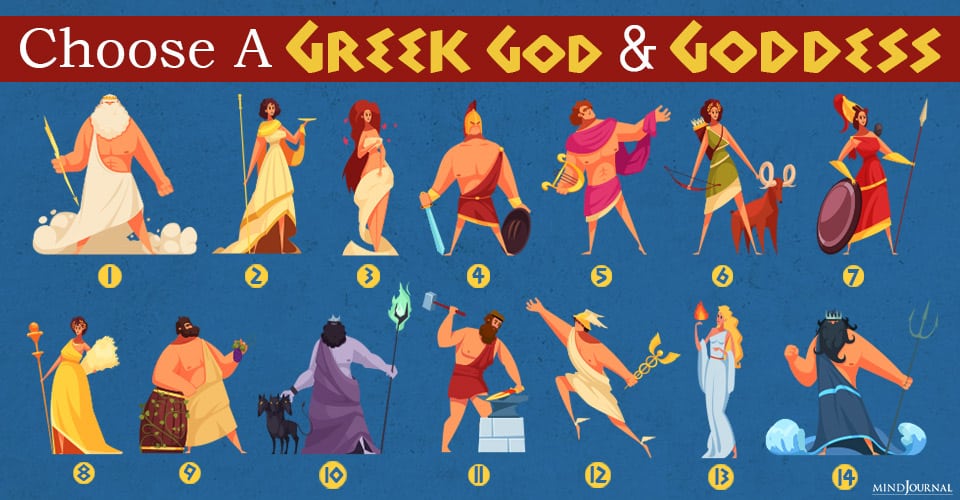 Which God or Goddess would you pick to talk to?