What Is The Spiritual Significance of Friday the 13th? 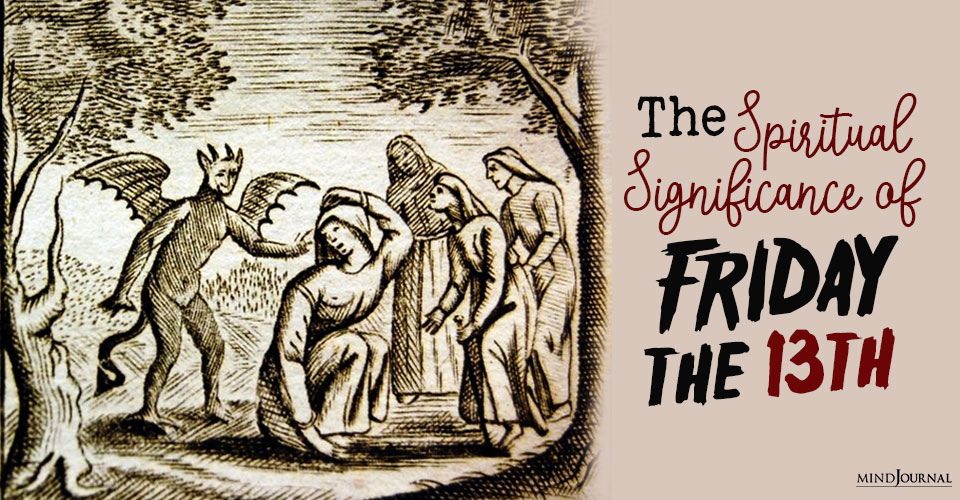 Spiritual Significance of Friday the 13th before patriarchal times

Friday the 13th: A New Beginning

Friday the 13th was considered a very powerful day to manifest, honor creativity, and celebrate beauty, wisdom, and nourishment of the soul.

And we all know that Venus is the epitome of feminine energy.

Her energy joins us at the end of the week to honor the days gone by and to remind us that it is important to rest, relax and play. As a society, we all look forward to Venus day, and we all naturally find ourselves unwinding and relaxing in her comforting energy.

Friday is the perfect day to embrace Venus-like energy and focus on creativity, beauty, and sensuality.

13 is the Number of Death and Rebirth

This is because we have 13 Moon cycles every year and the average female also experiences 13 periods per year.

If a woman’s periods are in sync with the cycle of the Moon, she will shed her lining on the New Moon and ovulate on the Full Moon.

Read The Spiritual Significance of Your Birth Order

Before patriarchal times, when a woman was bleeding she was considered to embody divine and magical powers. She was worshipped by all for her wisdom and ability to offer intuitive and psychic messages.

When she was ovulating, she was considered to be at the height of her power and was celebrated for her ability to receive, hold and create new life.

It was only when society became more patriarchal that women were made to feel shame when they were having their periods and to ignore their amazing potential to create and hold space for a new life.

This attitude has helped to contribute to the idea that Friday the 13th is an unlucky day.

Spiritual Significance of Friday the 13th after patriarchal times

The lunar calendar is also made up of 13 months, which further supports 13 as holding feminine power.

The Moon is also representative of feminine energy and helps us to understand and deal with our emotions and sensitivities.

In the astrology chart, the Moon not only governs our emotions but also our potential and how we choose to express ourselves through life. In fact, for many people understanding their Moon sign can often help to bring more awareness than their Sun sign.

Bringing Friday and the number 13 together, you can see that Friday the 13th is in fact, a very powerful day for feminine energy and creativity.

It is also an extremely powerful time of death and rebirth as it represents that mid-point in the cycle between something new emerging and something old slipping away.

Friday 13th has often been held in high regard by women and the pagan community, and many rituals and spells are often conducted on this day in order to make the most of this beautiful energy.

This has also helped to contribute to the fear surrounding Friday the 13th, as it was an important day for many who worshipped the cycles of nature (often referred to as witchcraft).

We all have feminine energy in us, so Friday the 13th is not just for women. It is a day for all of us to honor or own abilities to create and receive energy from the world around us.

Friday the 13th is Not an Unlucky Day

Did you enjoy reading about the spiritual significance of Friday the 13th? Drop a comment below and stay tuned to The Minds Journal for more such interesting topics.

Written by Tanaaz Chubb
This article has been republished from Forever Conscious.com, click here to view the original copy.

Why is Friday the 13th auspicious?

Today’s Pagan Community believes that Friday the 13th brings good luck and fortune. The day is associated with feminine and creative power. People celebrate life on this day and offer gratitude to the beautiful Goddess.

What is the name for the fear of the number 13?

The fear of the number 13 is called Triskaidekaphobia.

Tanaaz is the co-creator and owner of the website,  Forever Conscious. Tanaaz started Forever Conscious as a way to share her thoughts and ideas about the spirit world, astrology, and mindfulness. She also offers intuitive readings through the site to help people connect with their path and purpose. Tanaaz has also written two books- Becoming Forever Conscious and Messages for the Soul and has released an e-course How to connect with your spirit guides.View Author posts 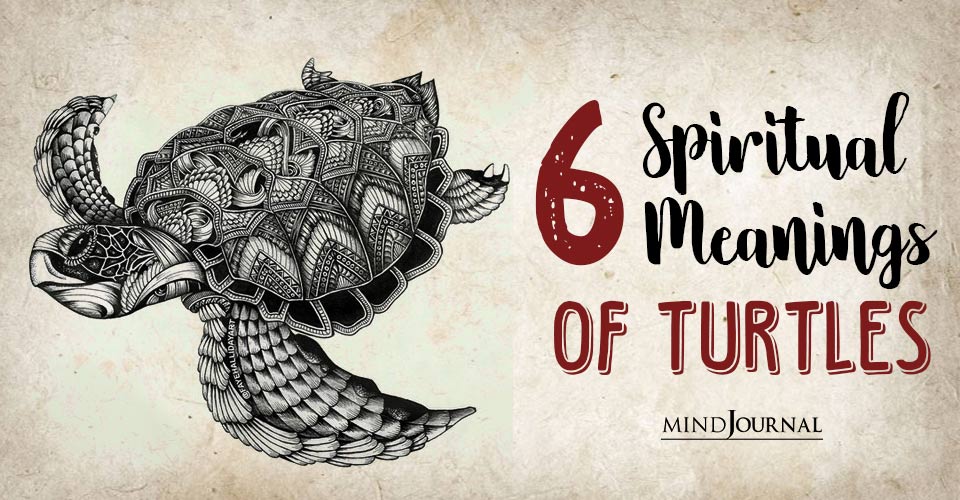 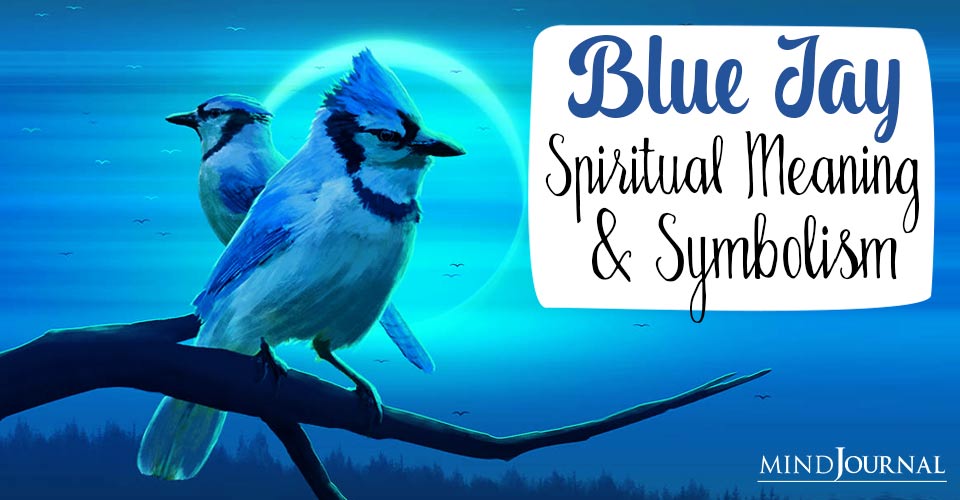 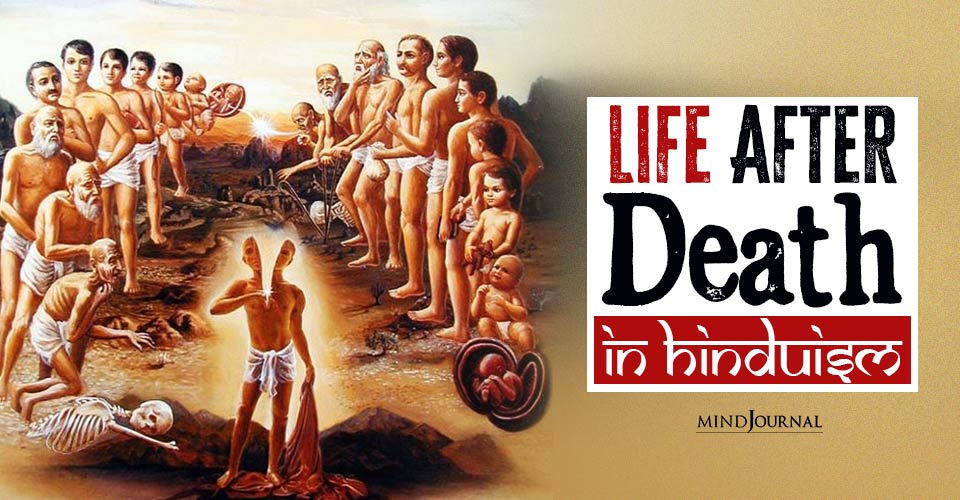 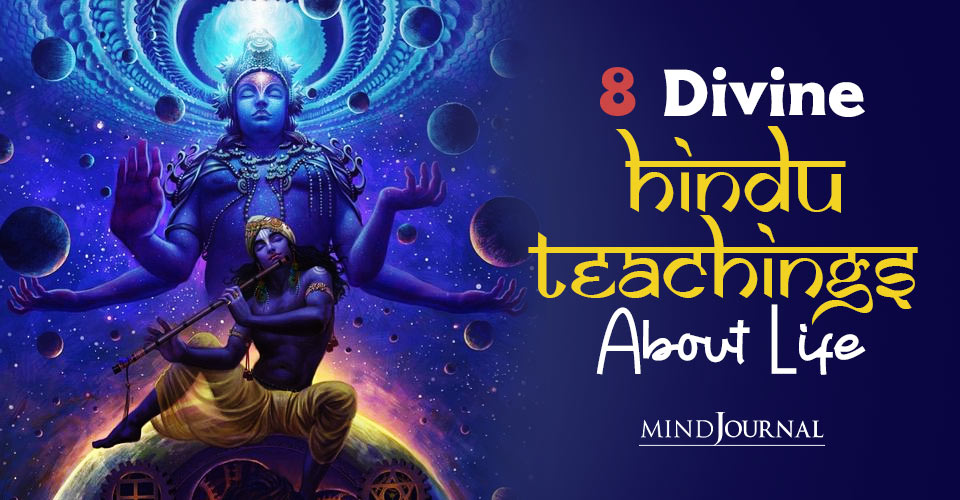 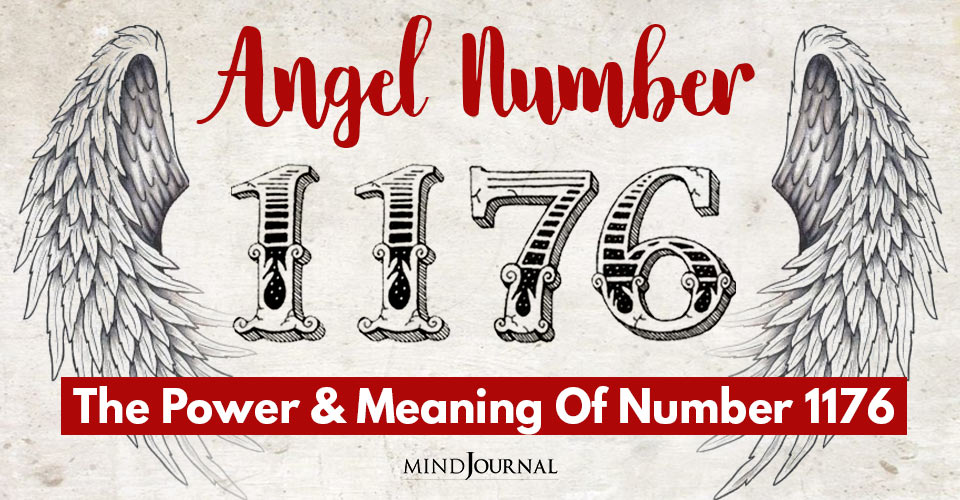