7 Troubling Signs You’re In Love With A Narcissist 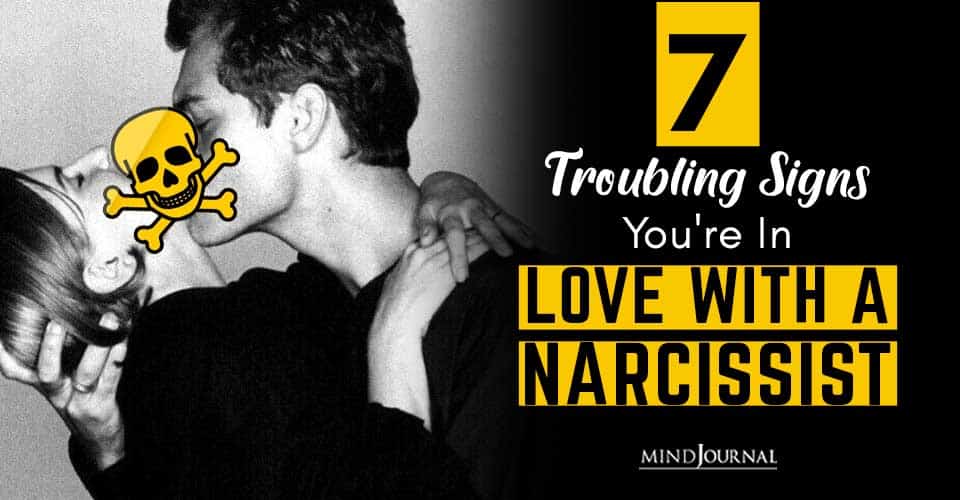 Know that there really is no help for the people with this personality disorder They are stuck in their reptilian controlling brains causing chaos and drama wherever they go.

Don’t take it personally — they’re this way with everyone. It is not unique to you, regardless of what they may say to make you believe you’re the only person they have issues with.

Your best bet is to limit the amount of time spent around these people and/or get them out of your life, black and white. You will never change them. The only person you can control is you!