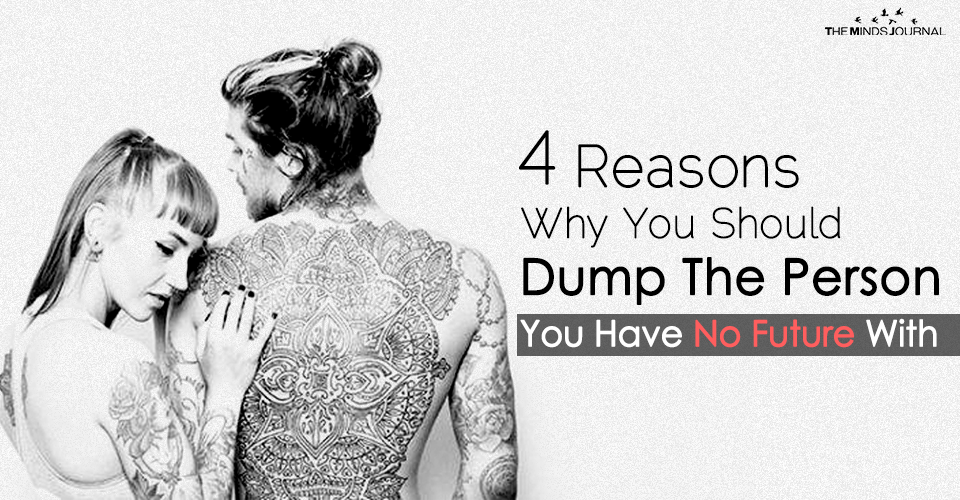 Is there some part of you that STILL thinks he’ll change?

Yes, we must like the guy we’re with, otherwise, it’s a long road.

But what about when you like men who are no good for you?

I’m talking about those men who give you nothing but problems. The men who tell you they want you, who tell you that they’re going to marry you, live with you, stay with you, have their family with you — and then don’t. The guy who never calls you but who you like, so you hang around secretly wanting it to all work out. That’s the guy I’m talking about. What do you do with him?

Dating a guy just because you like him is futile, and here’s why: He will always treat you as unimportant.

If you don’t set a mental agenda about how you want a man to treat, care and love you, you’ll fit into his idea of what suits him. You’ll give all you’ve got and expect the same in return.

But if the person you’re with isn’t ready, you’ll never get what you truly want from the relationship. You won’t have a man who’s going to step up, claim you as his and act like the boyfriend you deserve because he will NOT make you a priority in his life. If you need further convincing, here’s why you should dump him:

1. You’ll feel lonelier in the relationship than if you were alone.

When you stay with someone who cannot or will not give you what you need, you become dependent, insecure and needy. The needier you are of him, the lonelier you will feel when you’re not with him, making it harder for you to break free. Your boyfriend becomes the drug you’re dependent on, and there’s no lonelier feeling than that!

2. Settling for crumbs destroys your self-esteem.

You’ve invested a lot of time in a relationship that never gives you what you need — he never committed, you never moved in together, you’ve never met his family and friends. There’s no marriage and no kids, and you’re mad at yourself for allowing life to pass you by.

4. You’re not leaving room in your life for the right guy to show up.

That’s what you want, but he can’t possibly enter your life when your actions don’t match your words. So if you truly want love in your life, you must make what you truly want (including love), your top priority.

When you’re congruent with who you are deep inside, what you want in life will show up because the universe always gives you what you ask for. So please, give your attention to what you want —lose the guy you don’t want if your only reason for liking him is the fact that you can’t let go of the emotion.

Reasons Why You Always Get Stuck With The Wrong Guy 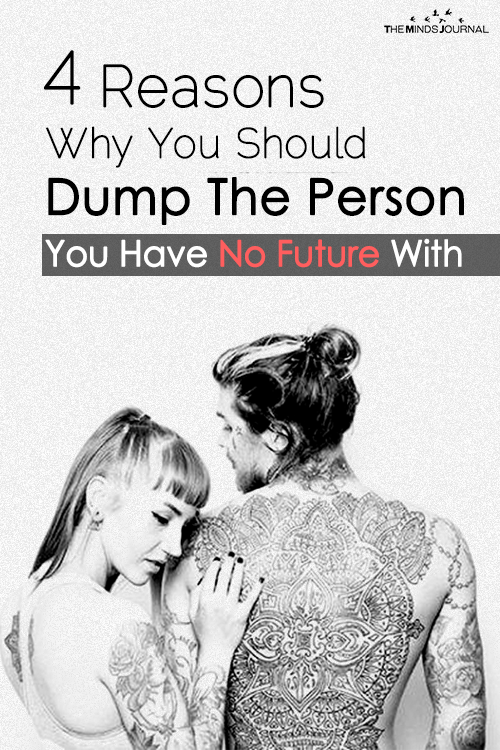