3 Ways You’re Killing Love By Trying to Save It

Are you working too hard for your relationship and suffocating the love?

Most of us try hard in our intimate relationships. We work at them. We want our partners to be happy and the benefits that come with that. And when we’ve found something—and someone—good, we don’t want to lose it and have to start over. So we soldier on. We struggle on the uphills, hoping to rest on the next plateau. We muddle through the dark periods until, often inexplicably, the light shines again.

We pat ourselves on the back for trying so hard, while often silently resenting our partner for not trying hard enough, for not meeting us at least halfway. “If only he or she would … ” At least, that’s the way we see it; that’s the narrative we convince ourselves is truth. But what’s really happening is something different. What’s really happening is we’re the ones fucking up.

And most relationships don’t end because the partners have grown apart; they end because one or both partners perceives the distance between them as insurmountable.

The truth is, working at a relationship and taking responsibility for a relationship are two entirely different things. You can try to build a house for years, but if you don’t have a blueprint, the tools, or any construction skills, you’re likely to end up with a heap of wood and nails.

Taking responsibility means learning how to make something happen, then putting that knowledge to work. And it means not squandering your effort in ways that are counterproductive.

Of the many things we do in relationships that contribute to their demise, the big three below are by far the most damaging. Ironically, they also feel like the right thing to do, the thing we need to do to save the relationship from ruin.

Actions and behaviors in my self-interest might not be in my best interest.

In relationships, that’s a critical distinction. Understanding it enables you to see how the three love-killing behaviors below feel good but work against preserving the health and enabling the growth of the relationship. Instead, they undermine both of those goals and eventually become patterns that form the core of a dysfunctional, painful, and unsustainable dynamic.

Stopping these destructive behaviors is hard, because it requires conscious and focused intervention that goes against your instinct.

To break the pattern, you have to short-circuit that instinct and go in a direction that feels both wrong and impossibly difficult.

You don’t go that way, because you know you’ll encounter an invisible, electrified force field. But imagine what would happen if the force field was down, if you could move forward safely to the ground you know in your heart you should be standing on. That’s the leap you have to take if you want to stop killing love and start nurturing your relationship. 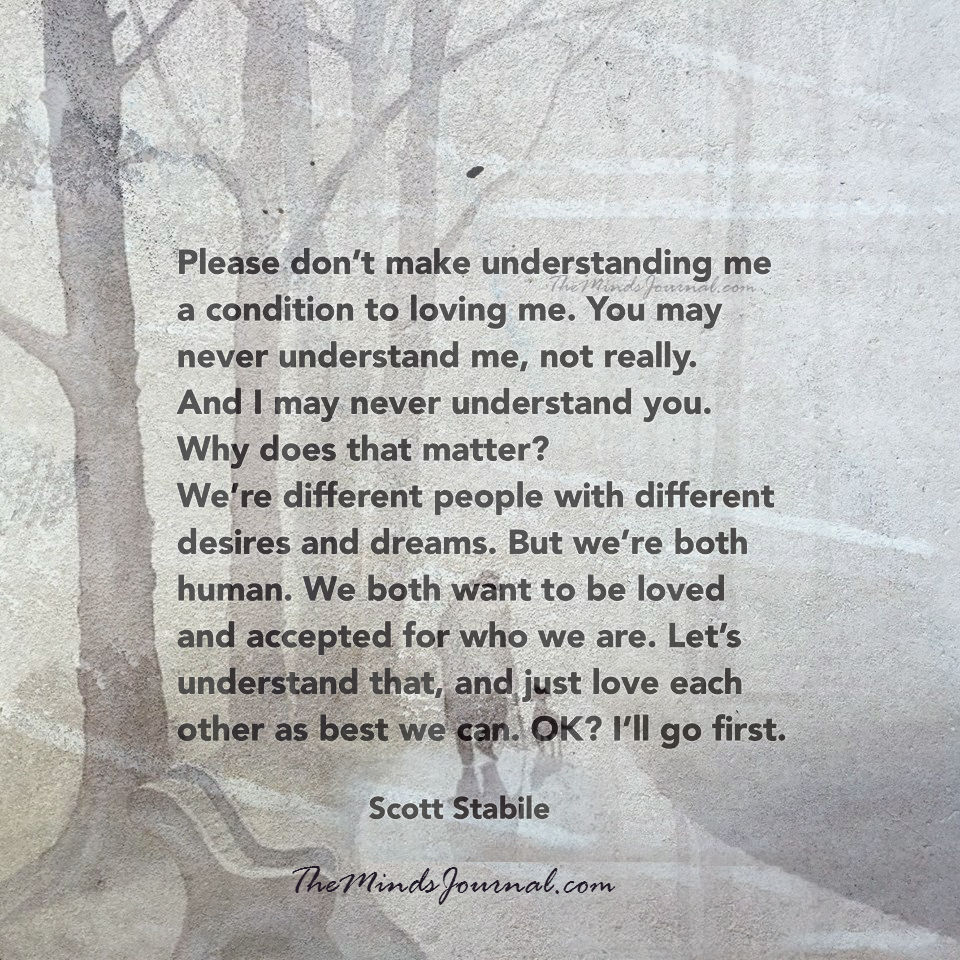 So here are the three things we have to stop doing, the three ways we kill love when we’re trying to save it.

When your partner is happy, attentive, and affectionate, you bask in the love. When your partner is pissed, distracted, and distant, your first instinct is to intervene, not with “What’s wrong,” but with behaviors you think will cheer your partner up and make being around him or her easier—for you.

In doing this, you think you’re stabilizing the situation and returning it to equilibrium. But you’re actually having the opposite effect. By trying to change the way your partner feels, you are denying the real feelings your partner is experiencing, and in doing so, invalidating them.

Invalidation is one of the worst relationship sins, because it makes your partner feel unimportant, crazy for having those feelings, and not heard or understood. It’s the equivalent of saying, “I don’t want you to feel.”

The key here is to take a deep breath and accept your partner’s mood instead of trying to re engineer it. Remember, there’s a good chance that mood has nothing to do with you, even if you’re being accused of causing it. Once you realize your partner’s emotions are not your fault, you’re free to see them as not your problem to solve.

Are you dealing with a past trauma that's negatively affecting your current relationship?
Read more
Romantic Relationship

Relationships are hard work sometimes, and there are a few red flags that you should watch out for if you don't want to get your heart shattered.
Read more