12 Signs You Are Cursed 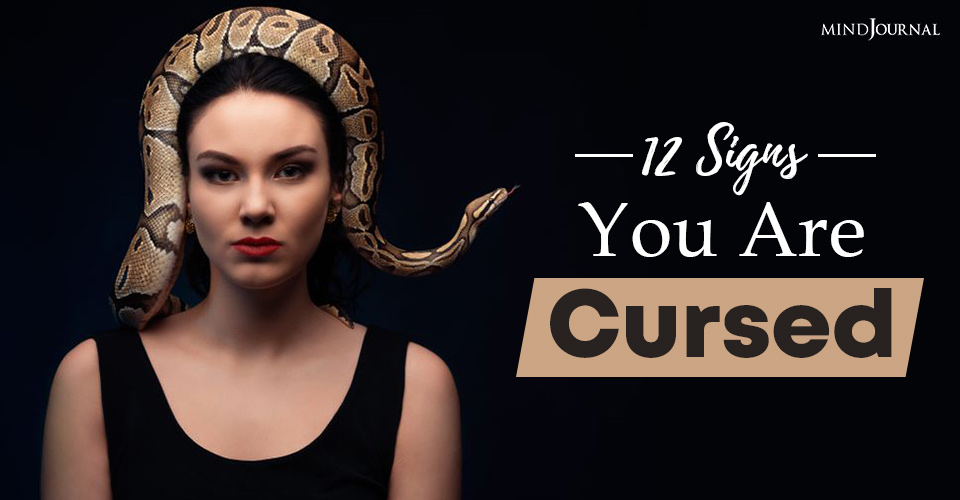 Curses are one of the most common practices since the Dawn of Human Civilization. Unfortunately, this magical activity still is extremely popular in witching rituals in many parts of the world. This is why it is very common to be cursed.

What is a Curse?

In order to defend ourselves, we must first know what we are dealing with. Let’s see some facts about curses from our article “Defying Black Arts – What’s a Hex, Curse and Evil Spell”.

Related: 7 Signs You Have a Spiritual Gift

You probably need to think of it in another way. Will the Wars ever stop while humans still invest in creating and inventing new weapons? The same applies to curses. The Karmic burden of this material plane is getting heavier as we still insist on cursing instead of liberating and healing ourselves.

Cursing is an active attempt to ‘bend’ someone else’s Free Will. This violation of the highest spiritual Law brings an instant lowering of our spiritual vibrations.

“An it harm none, do what ye will”. Please remember that we are all connected. We are all part of the same energy matrix. The more we ‘blacken’ it, the worse will the consequences be for all.

Signs You Are Cursed

1. Finding scary stuff in your house.

Witches who target you need to establish a contact in order to effectively curse you. To do so, they have to employ several ways. The most usual tool of Dark Witches is Fear. Fear links people. If you feel cursed then this is likely to occur like a self-fulfilling prophecy. Psychologically speaking, when we are convinced we are targeted, we may act like cursed people.

1. Has someone broken into your house? Regardless of the ‘curse’, call the police, if you believe that someone broke into your house and left something that is spooky to terrorize you. Any possible ‘breaking and entering’ as well as an act of vandalism should be reported.

2. Call the local ‘Ghostbusters’ aka the Witches or Exorcists who professionally deal with stuff like this.

3. Get rid of the spooky artifact. Never throw a possible cursed artifact in a lake!

2. Weird symbols on your house.

In a similar way, witches may need to ‘mark’ your territory with a sigil or a demonic talisman. Finding ‘magical’ talismans or sigils of unknown origin on your territory means a Witch or someone who impersonates ‘a witch’ was there. This sigil is possibly inscribed by a knife (ritual dagger) or painted with magical ink.

1. Is this Vandalism? Regardless of the ‘curse’, call the police if you feel that you should report vandalism that took place in your territory as it may mean that someone, may try to terrorize you. Any possible ‘breaking and entering, as well as an act of vandalism, should be reported.

2. Call the local ‘Ghostbusters’ aka the Witches or Exorcists who professional deal with stuff like this.

3. Get rid of the spooky symbols – remove them. Throw Holy Water on the spot AFTER you cleanse it. 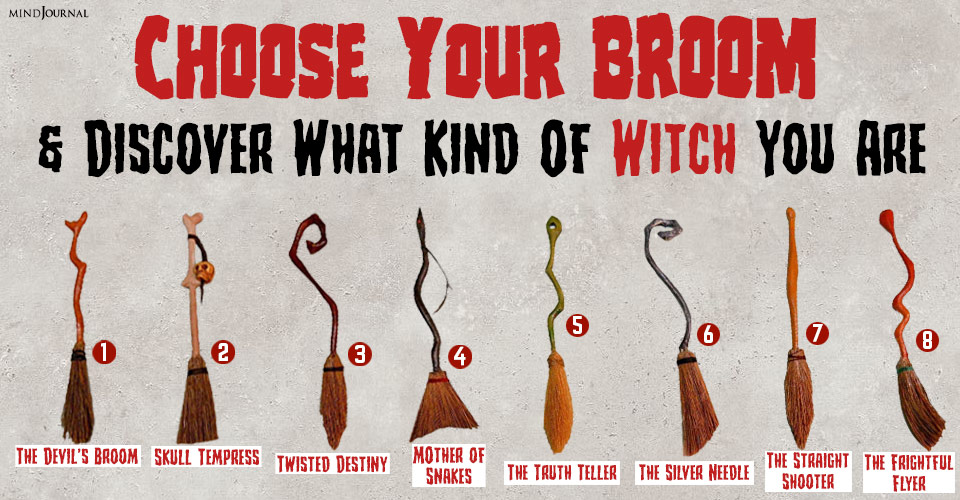 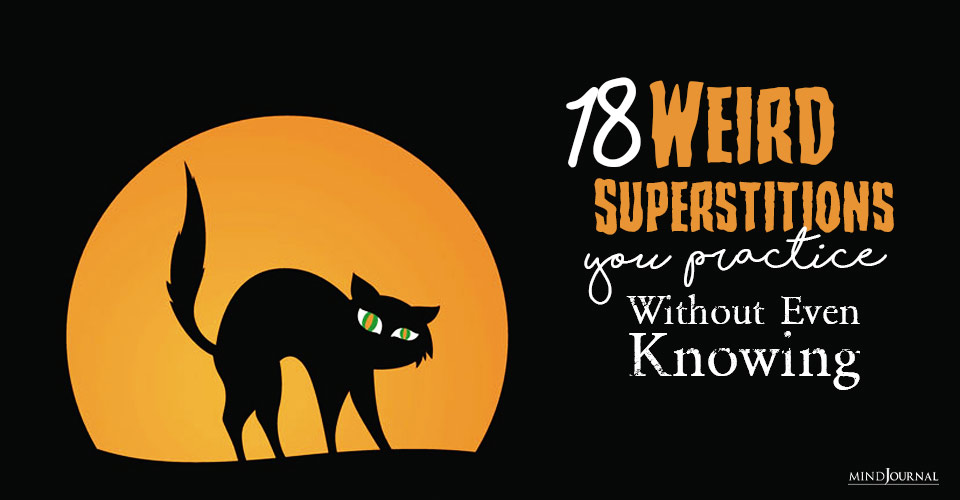 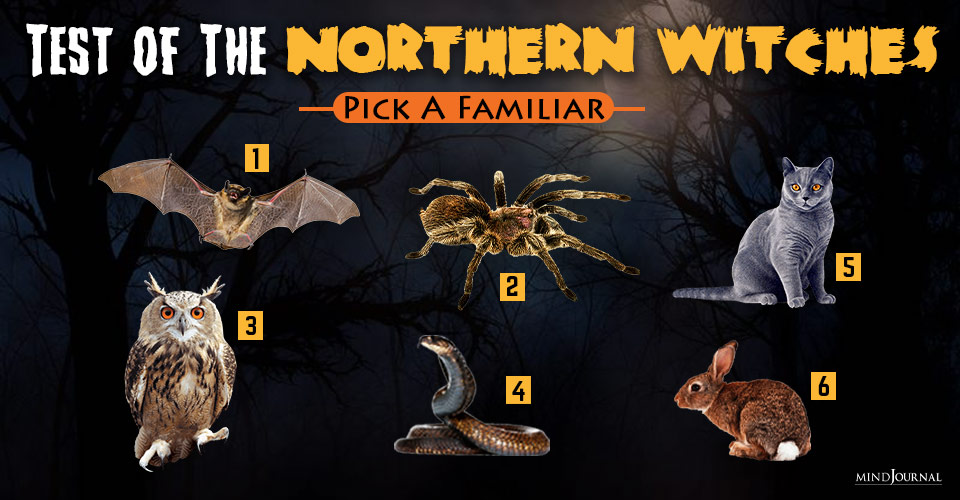