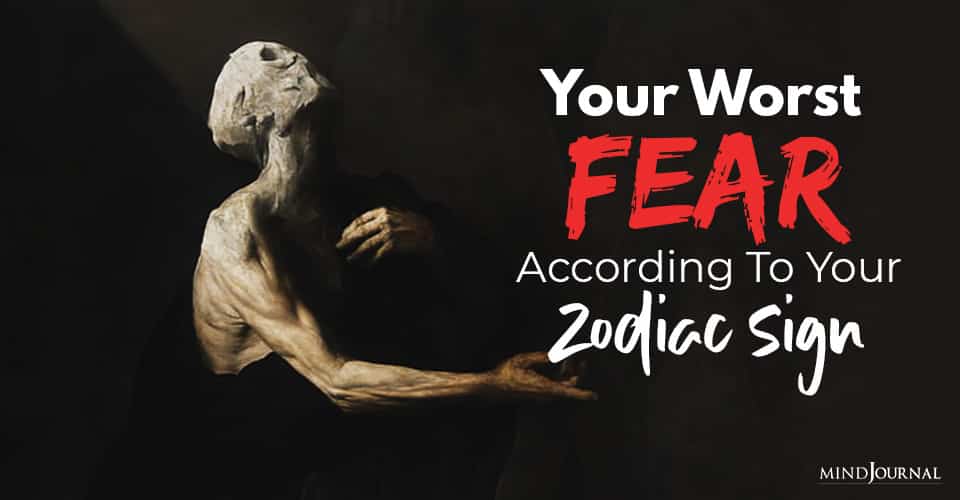 That’s what Aquarius is really afraid of. To be trapped in a situation where s/he cannot express his/her true potential. Being forced to act like all the others. That is one of their worst fears.

Their uniqueness is what gives them the energy to move on and try harder. Their worst fear is to live in a social circle where they are incapable of expressing themselves. Even though they might not actually act differently they want to breathe the air of freedom all the time. Their nature longs for differentiation as this is the base for evolution. In a strict/fascist environment, they can go crazy.

Antidote: Feeling free is a state of mind. You can be in the worst prison and still breathe the air of freedom because guess what? No one can control your brilliant mind. So please keep calm, as this is your best weapon. Your mind! And your mind needs peace to work!

Read: What’s Your Hidden Talent And Favorable Career Based On Astrology

Being alone for most people equals no humans (or even animals) around. For Pisces though, that’s a completely different thing.

Pisces actually love sometimes to be all by themselves, because they rely on the magical world of their mind and emotions. But what happens when someone aggressively grounds them? Their world can fall apart. Getting hurt by the ones they love makes them feel truly alone. Trapped with negative emotions they can hold the grudge forever.

Antidote: Making peace with the vulnerability of human behavior is the first step. We all deserve to do (and re-do) mistakes. Don’t let these flaws isolate you. It’s part of being human. Therefore, when someone hurts you, don’t blame yourself and be ready to receive an apology. 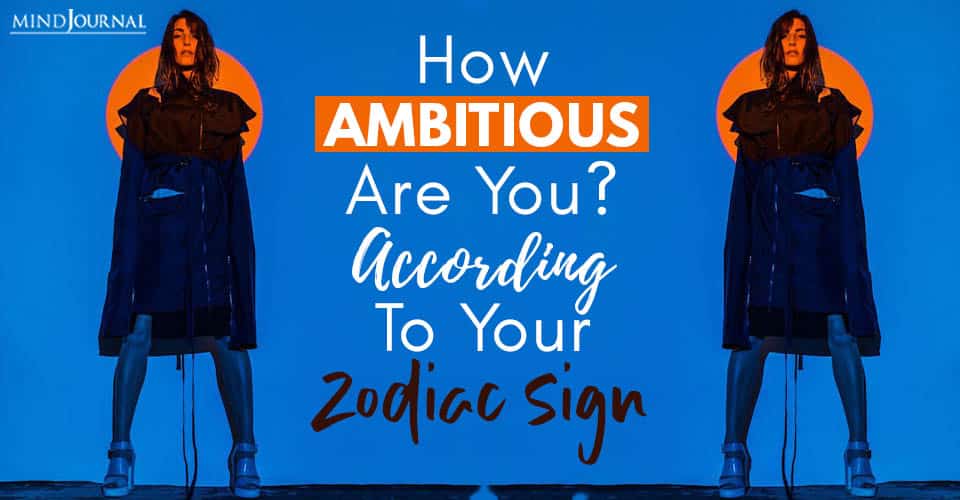 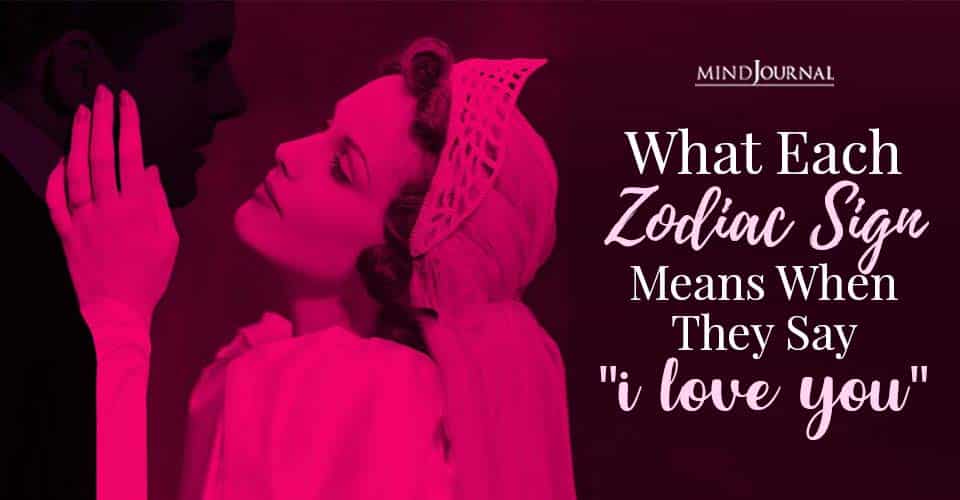 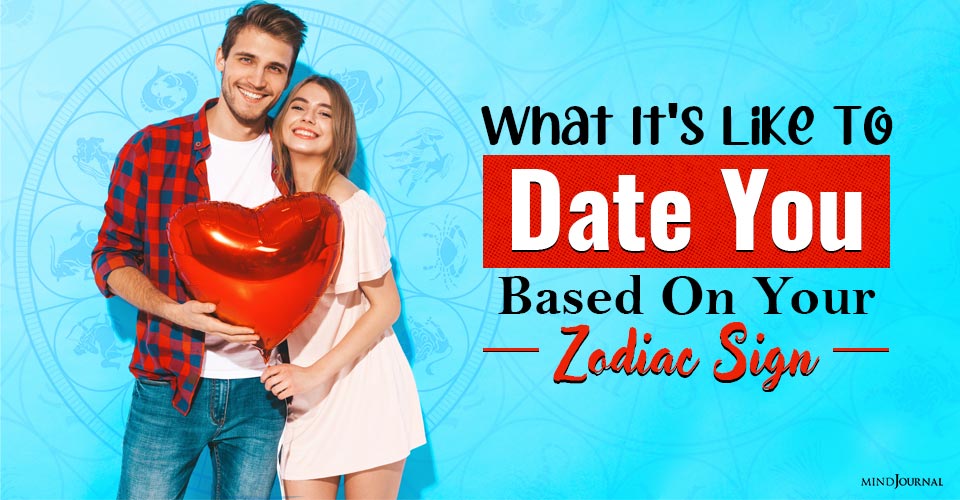