This Viral Intelligence Test Separates the Fakes from the Real Geniuses – Can You Solve It? 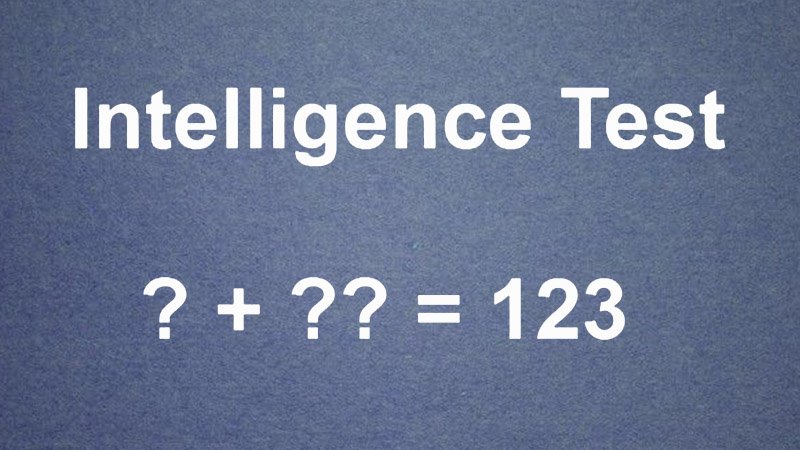 This intelligence test has gone viral on Facebook, shared well over three million times and counting to date.

It claims that those who can solve and understand it have an IQ of at least 150, which means they’re of genius caliber.

On average, two-thirds of IQ test takers score anywhere between 85 and 115, and just 5% of people score over 125. A score of 150 or more would put you in the realm of the brightest, most intelligent minds on Earth.

Take a look at the puzzle below and see if you can figure out the pattern in the numbers. If you can’t solve it, take a look at the video from the MindYourDecisions YouTube channel below the test. It goes over how to arrive at the answer and the rule of reasoning behind it.

Even if you are able to solve the puzzle, do you understand exactly how you arrived at the answer and could you prove the intelligence test rule behind it? If not, don’t miss watching the footage at the end of the article. 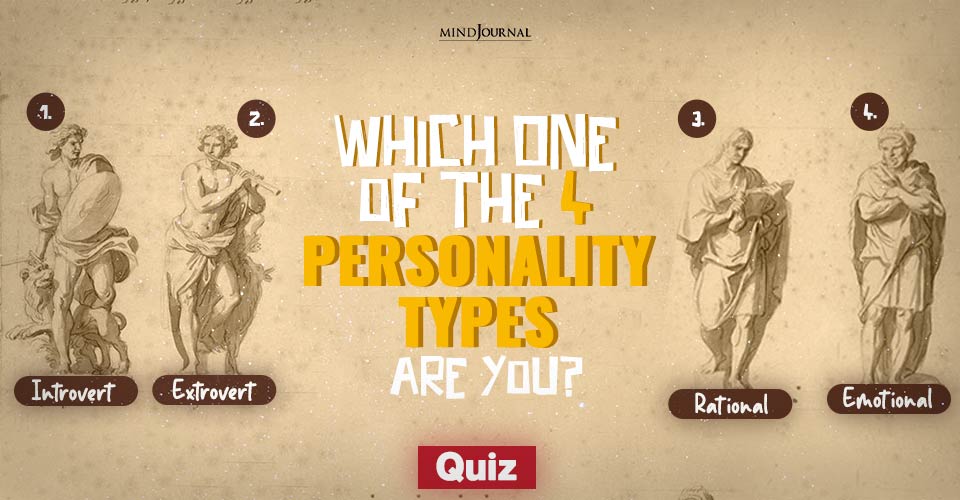 Which One of The 4 Personality Types Are You? QUIZ

Every single person is one of these four. Which are you? 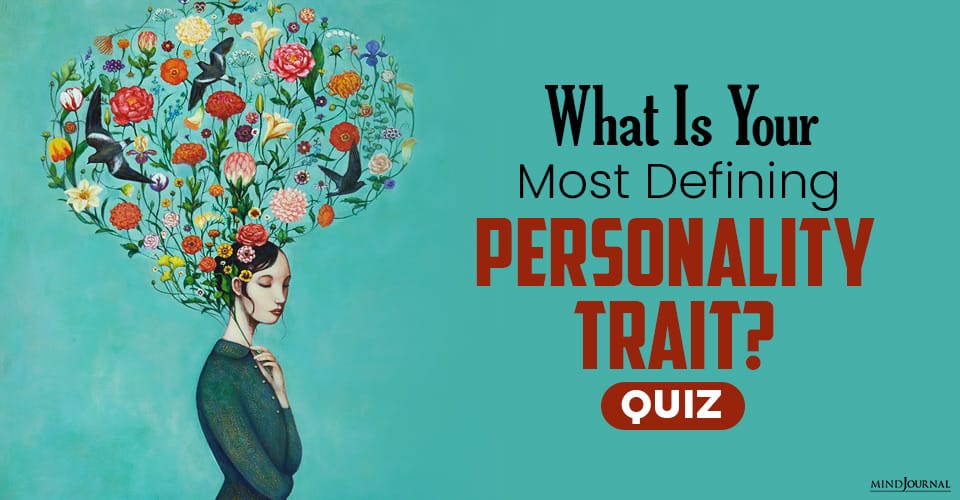 What Is Your Most Defining Personality Trait? QUIZ 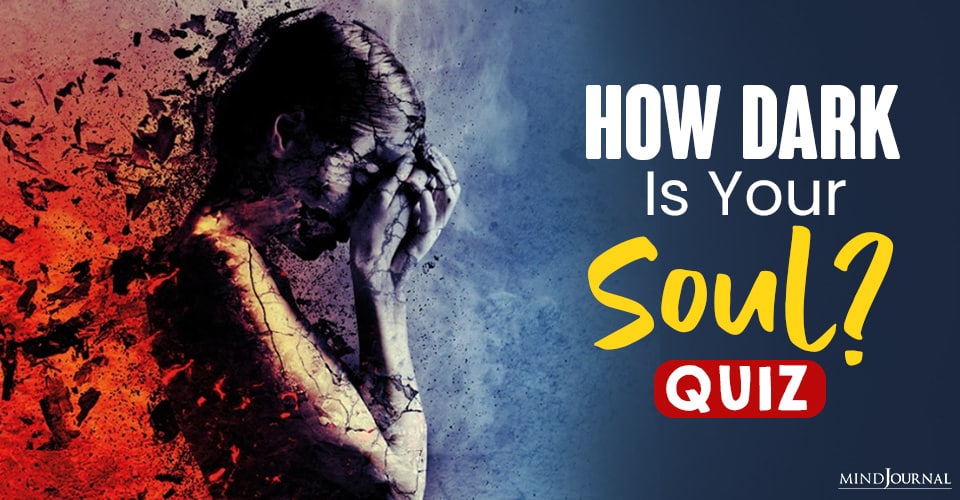 How Dark Is Your Soul? QUIZ

Not every soul on this earth is pure! We all have a dark side no matter how hard we try to come up as perfectly clean.
But, how dark is your soul? Find out with this quiz. 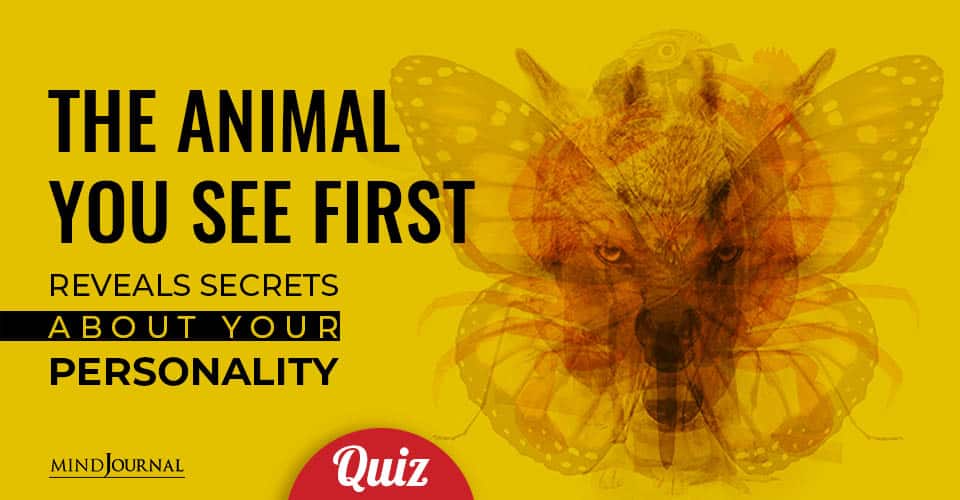 The Animal You See First Reveals Secrets About Your Personality

The animal you see first and feel naturally drawn to can reveal many secrets about your personality, and the kind of person you actually are. 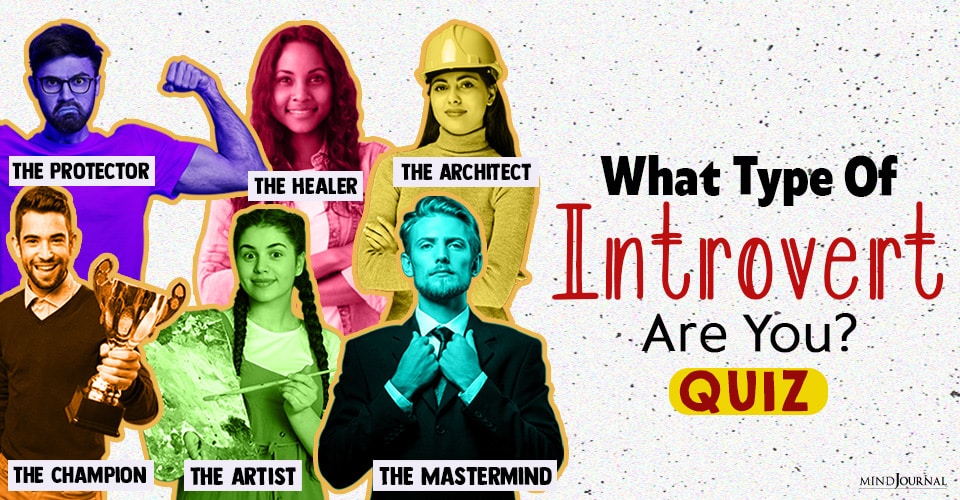 What Type Of Introvert Are You? Personality Test 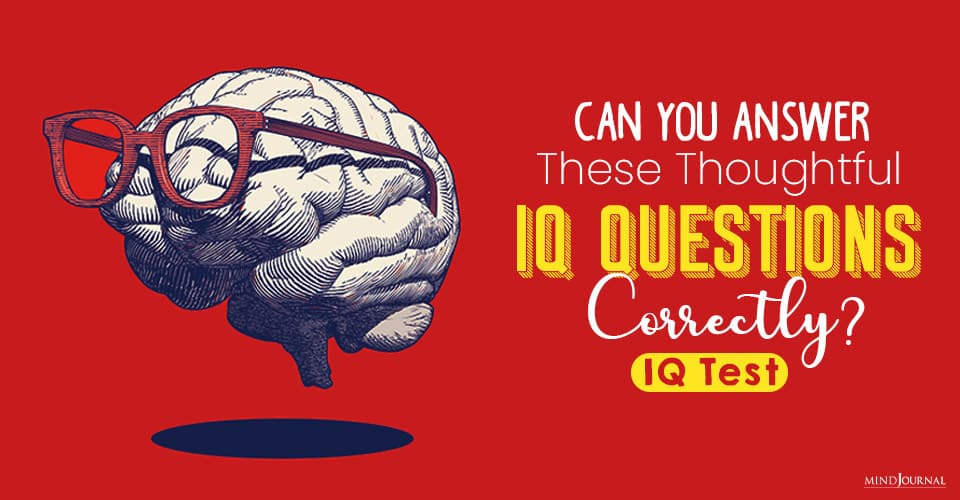 Can You Answer These Thoughtful IQ Questions Correctly? QUIZ

Can you answer these thoughtful IQ questions using only your mind and nothing else? Don’t use Google or pen and paper. Give it a shot! 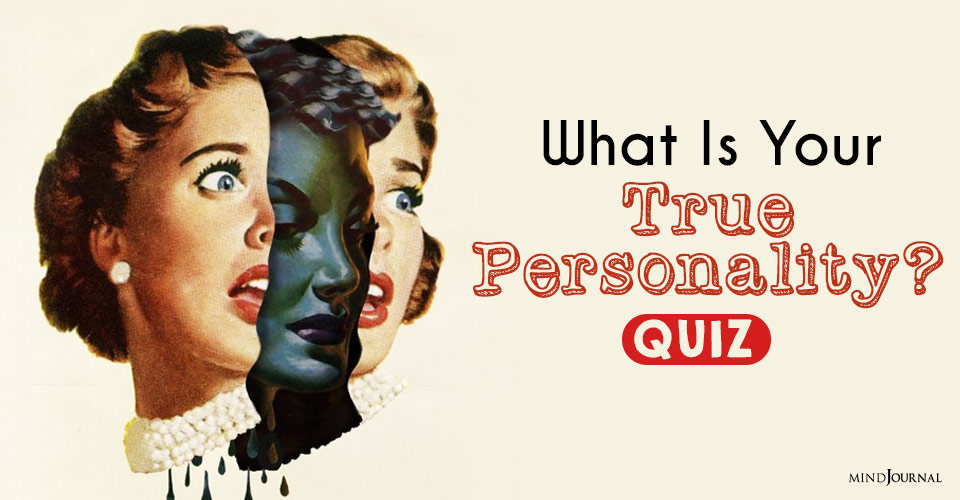 What Is Your True Personality? Find Out With This Quiz

Take the quiz and see what Is your True Personality? and as always have fun and enjoy! 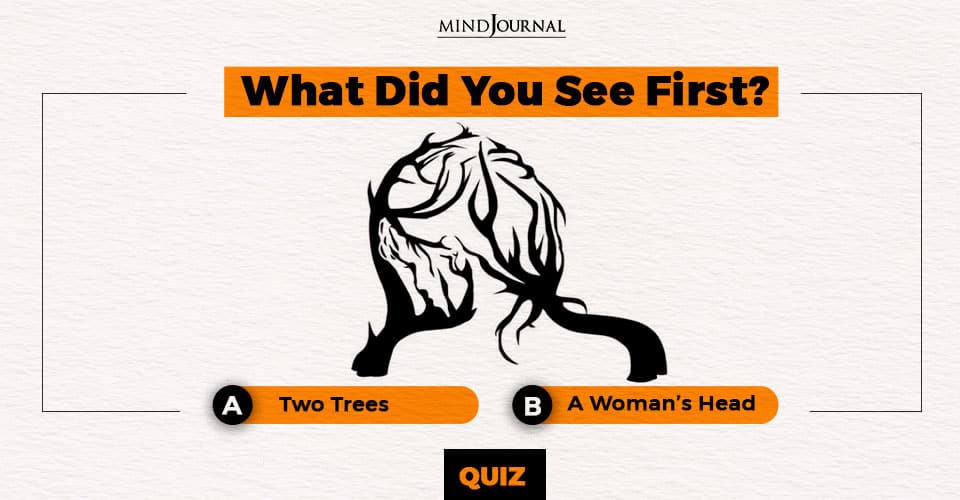 What You See First Will Reveal The Truth Behind Your Personality: QUIZ