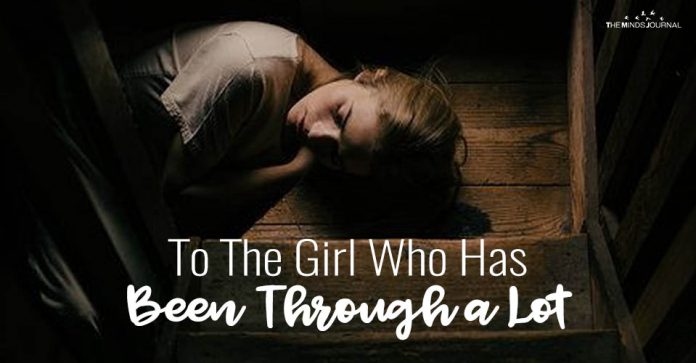 To The Girl Who Has Been Through a Lot

I know sometimes you hurt.

Whatever has happened to you, whether it be a relationship gone wrong or numerous relationships continuing to go wrong until your head spins. Maybe there have been family issues. Maybe you’ve seen emotional, physical verbal abuse.

Maybe you’ve been bullied. Maybe you’ve overcome an eating disorder. Maybe you’ve experienced or seen addictions whether it be alcohol or drug abuse. Maybe you struggle with your own internal battles and battles against mental health whether it is depression, suicide, anxiety or any sort of other that falls in that category.

Here are 9 Vital Steps To Protect Your Mental Health

Whatever has happened to you I want you to know how proud I am that you continue to keep trying no matter how many times you may stumble or relapse or make a mistake or endure a new battle in your day.

All of these things have made you a better, stronger more beautiful person even though it doesn’t seem fair that things have been more difficult for you than others.

But you know a lot more about the world than those who haven’t endured the struggle.

And you think ‘wow I’ve been through so much already.’

Some days you just reflect on everything that has happened to you and you are kind of surprised you’re still going and the ugly parts of the world haven’t been awful enough to break you.

Because you and I both know there have been moments where you wondered if you could keep going or keep trying or keep hurting. 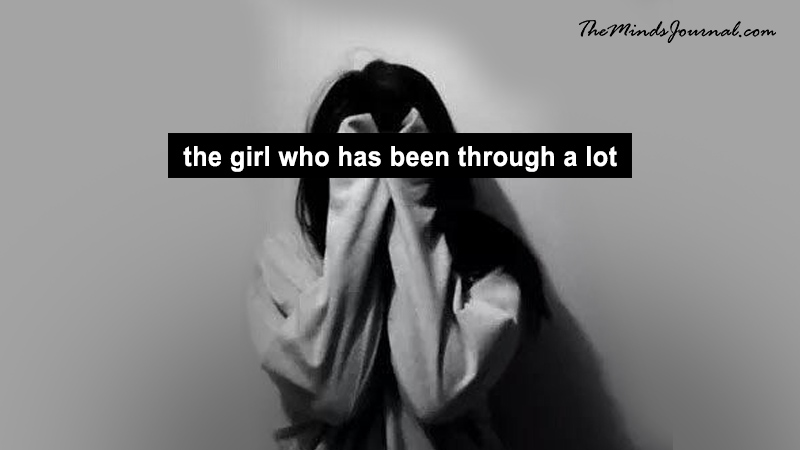 Sometimes it’s like one step forward and a few backs.

And rock bottom is a place you know all too well.

So you hit rock bottom hard and fast and maybe you stay down for a little. Maybe you feel bad for yourself. Maybe there have been tears no one knows you are crying. But once you are done crying, you wipe your tears and try again. Because you are stronger than anything that has tried to destroy you at this point.

But you’ve made it this far.

And you realize despite some of these setbacks it doesn’t compare to where you are going or the motivation to get there. Because there isn’t anyone who has broken you yet.

You realize despite how broken you feel inside sometimes, you admire the reflection of the person looking back at you. Because well shit you’ve been through a lot.

And no one pats you on the back or says a good job because a lot of the battles you deal with no one has any clue about. That takes strength to fight your own demons or fight battles and have to be silent about the struggle.