Sex on the Brain: The Evolutionary Link between Intelligence And Sex Drive 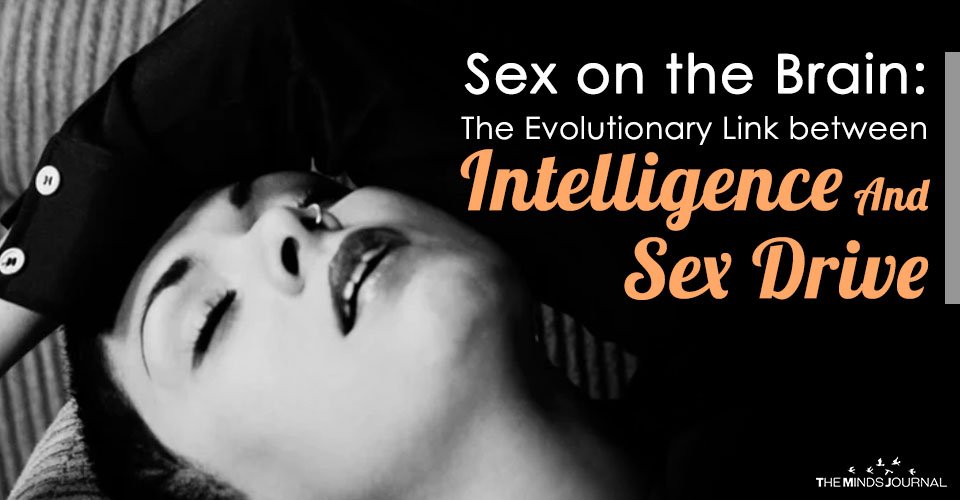 Sex on the Brain: The Evolutionary Link

A couple of years ago I read a research study that I’ve honestly thought about on several occasions ever since. Not all research articles stick with me the way this one did, but there was something about this report that struck such a chord with me, that I kept it bouncing around in my head. I think the reasoning is self-explanatory: back in 2013 an online adult toy retailer, Lovehoney, correlated their sales with IQ by figuring out that students at the most prestigious universities in the UK spent the most money on sex toys.

The Basic Analysis Was That

Okay, so LoveHoney, an online sex toy retailer, did a study of their sales based on where their customers went to school. Assuming that you have to be smart to get into some of the most elite colleges in the world, Lovehoney established that there was a “heightened interest in sex amongst students in the Russell Group of elite universities”, which includes Cambridge, Oxford, and Manchester universities. When the results were published, people from these universities chimed in with their opinions. For instance, Alice Little, who studied at Cambridge pointed out: “It seems Oxbridge students know that sex and sex toys are the smartest way to relieve stress. Cambridge definitely has a work hard, play hard culture so it comes as no surprise Cambridge students spend the most to relieve the pressure of studying at a top university. High-achievers aim for excellence in all areas of their life, so it makes sense that achieving sexual happiness is one of their goals.”

What the results from Lovehoney didn’t show was that people with higher IQ’s have sex less often. With an actual partner, at least. The theory here is that although people with higher IQ’s may have higher sex drives, they have fewer sexual partners and wait longer to have sex. In an article posted in 2007 on Gene Expression.com, 80% of American males and 75% of American women have had sex by the age of 19. Compared to 56% of Princeton students, 59% of Harvard students, and 51% of MIT students of the same age. In fact, only 65% of MIT graduates report that they have ever had sex, period. Sociologist Rosemary Hopcroft says, “Intelligence is negatively associated with sex frequency. It’s a bit dismaying.” But why?

Read Secrets Of A Lasting Relationship: 10 Ways To Make Your Love Last

Why should people be worried about the fact that being smart is correlated with a higher sex drive, but not with having more sex? In my opinion, as well as the opinion of a few experts, having a high sex drive is an evolutionary trait that is tied to high intelligence for a simple reason: smarter people need to breed more. It’s good for the species. The problem is that smarter people are more concerned with achievements than they are with getting laid. Therefore, they are being outbred, thus weakening the species. Just think about that for a second. If MIT graduates had as much sex as the average 19-year-old, they would reproduce at the same rate, and we would have a higher percentage of babies from at least one above-average intelligent person. It’s a controversial outlook, to say the least, but it makes sense