Why the Nicest Souls Have Suffered The Most in Life 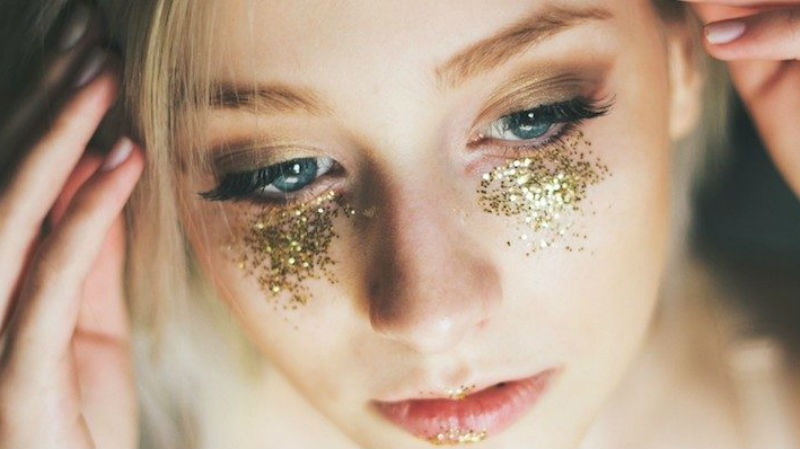 The Nicest Souls Have Suffered The Most in Life: Appreciate the nicest people for the real struggles they had been

Beautiful people do not just happen.

“More the fruit is ripped, sweeter will be its taste”. This proverb marks the statement true regarding people who have faced harsh situations, the scorching sun and uncountable obstacles in life yet never allowed any of it to overpower the strength and passion within them that crave for success.

The most beautiful people we have known are those who have known defeat, known suffering, known struggle, known loss, and have found their way out of the depths. These persons have an appreciation, sensitivity, and an understanding of life that fills them with compassion, gentleness, and a deep loving concern. Beautiful people do not just happen.

People who have suffered immensely have a different outlook towards life. Sensitivity forms a major part of their soul. If to comprehend in the words of Elisbeth,

“nicest people were not born nice rather they opted to switch to this phase under the pressure, situations and struggles they were bound to face.”

Sufferings and pains are like the path blockers which come across in the way of glory and success of a person. Those who understand that life is not just a bed of roses but also the garland of thorns are the real winners. Difficulties and struggles make a person stronger and give them the courage to face the roughest case scenario confidently.

1.  Because the nicest people have seen every façade of life, they know the art of transforming negativity into motivational aspect, to bring up joys.

2. They value love and relationship because of being ditched in the past. They would never let another person suffer through what they experienced. Isn’t that another characteristic of being nice? Well yes! It is because they understand the warmth of emotions.

3.  Nicest people always encourage the growth and progress of others. No matter you are well known to him/her or a stranger, you can always expect a good and worthy advice from these experienced souls.

4.  They are the most optimistic beings on this earth. Yes! Once again it was through the entire learning process that they began appreciating the definition of positivity. Every failure gave a new ray of hope to start fresh.

Success achieved after getting dragged down every now and then can be the best chapter to learn. It will make you understand the real essence that life withholds.
You won’t be able to find a true friend, an honest guide and a better example than the nicest people who have suffered utmost in order to develop the appraisable personality they carry off. Because a story of failure is far more inspiring than the tales of success.

They become the helping hand that they wished they’d had for themselves.