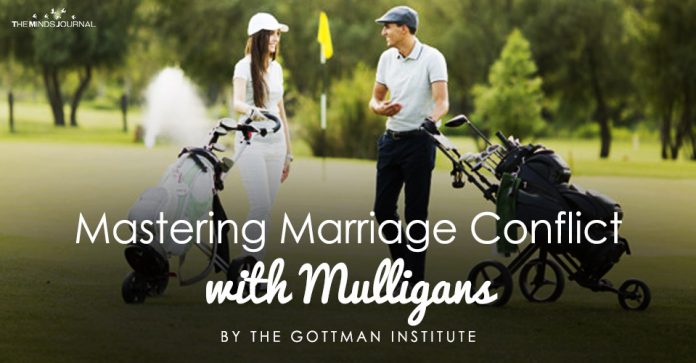 Persons with high levels of emotional intelligence (EI) have developed their ability to perceive emotions in themselves and others.

They use this emotional awareness to enhance their thinking and reasoning. They are also effective in regulating their emotions. They use these skills to manage their relationships and advance their personal and professional growth.

Devon’s recognition of rising tension in Becca’s tone and body language in response to his criticism shows his EI in action.

A married man can improve his EI by accepting influence from his wife. Dr. Gottman’s research shows that in heterosexual relationships, men tend to need more help than women in this regard.

In his studies, only 35% of men are emotionally intelligent. Women tend to be better attuned to their emotions so husbands can learn from their wives how to better connect emotionally with their spouse, their children, and other people in their lives.

Dr. Gottman’s research has also discovered that the success of repair attempts is dependent on whether or not a couple’s marriage is bound together by a strong friendship.

The friendship between a husband and wife increases the frequency with which they detect each other’s repair attempts and use them to prevent negative interactions from overwhelming their marriage.

Love Maps create a strong foundation for friendship. Love Maps represent the deep knowledge that partners have of each other’s world including their likes, dislikes, hopes, and dreams.

Couples in successful marriages are constantly constructing Love Maps, cultivating and feeding their curiosity about their spouse by asking open-ended questions, listening intently to their spouse’s responses, observing their emotions, and paying attention to how they interact with the world.

Spouses who devote time and effort to building detailed Love Maps develop a consciousness of what repair attempts will and will not work to keep a conflict from falling into a vortex of swirling emotions, like the golfer who loses control of their game with a ball stuck in a sand trap, water hazard, or lost in the woods.

Couples can add useful repair attempts to their toolkit by using The Gottman Repair Checklist. Schedule at least 20 minutes to review the list together and identify which phrases will and will not work in your relationship.

As you identify phrases that work, compile your own list and add to it as you come up with original phrases of your own, like Devon and Becca’s “mulligan.” 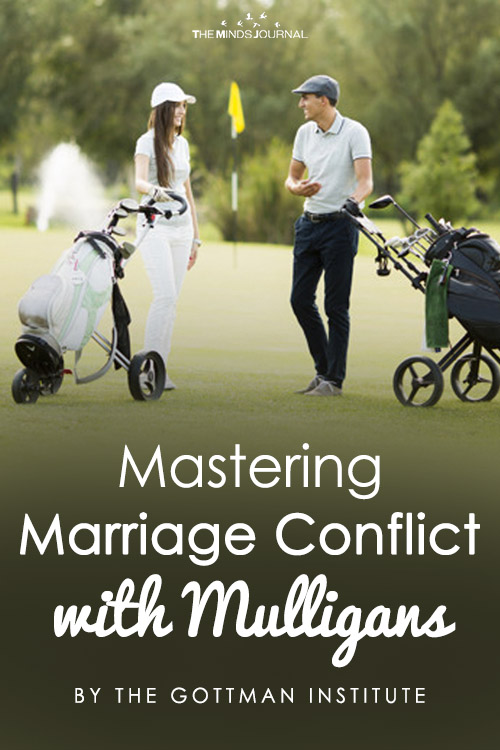