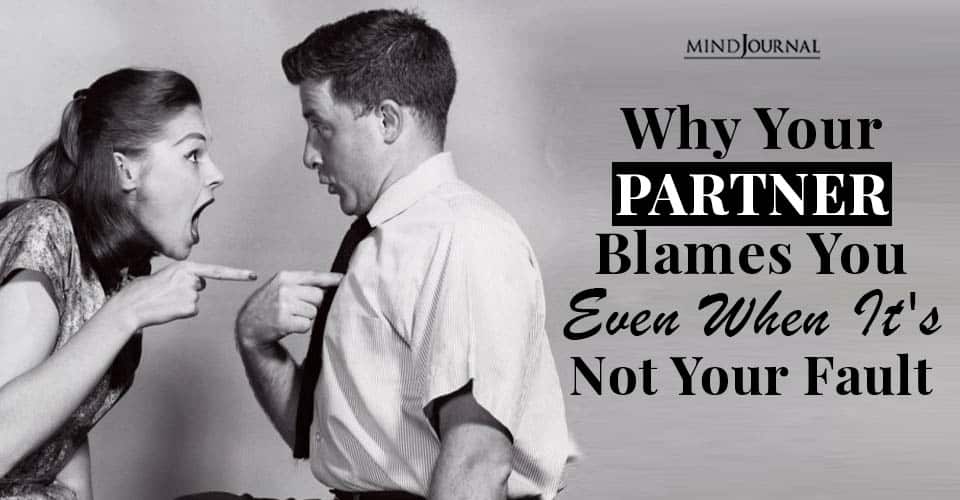 Are you in one of those toxic relationships, where your partner blames you all the time, and even for things that are not at all your fault? Well then, chances are you are dating a hijackal.

Maybe, it is. Maybe, you are absolutely incompetent, incapable, and unworthy in every way. But, it’s not likely all your fault.

For one thing, you would never have opened this post if it really was all your fault!

When someone blames you for everything–the things that could be your fault and all the things that are their fault, too–you begin to expect to be blamed. Then, you move on to actually believing you are that messed up person that s/he says you are. And, that’s not true. It is NOT true.

Many of these people who are continuous fault-finders have Hijackal behaviors that include blaming everyone. I coined the term “Hijackal™” to keep everyone away from using clinical terms for things they are unfamiliar with. That’s dangerous.

Hijackals are people who hijack relationships, for their own purposes, while relentlessly scavenging them for power, status, and control.

Does that sound like the person who’s blaming you all the time?

There are two big reasons that Hijackals blame so readily.

They behave in ways that are socially inappropriate–even self-defeating–but they don’t know that. They are unconscious of it. It’s all they know to do. This doesn’t excuse their behavior, but it does explain their behavior.

When they were little, they had people or circumstances in their lives that caused them to create these coping behaviors in order to survive emotionally. In some cases, it was also in order to survive physically. They often began solidifying these behaviors before they even had language. Instinctively, they figured out how to manage…in unhealthy ways, but enough to seem to keep themselves safe.

You can have compassion for them. It’s not something they chose to live from, or even now, actively choose to behave from. It’s all they know.

HOWEVER, have compassion for them, BUT do not condone or enable their behaviors. That’s where your learning lies: in how to do that while restoring yourself to emotional health, too.

They lack the ability–and the willingness–to see their behaviors, AND the ability to change them. They can only operate from their side: what’s in it for me. First, it’s very difficult to change a behavior that you will not allow yourself to think about for a nanosecond that you have…especially one that is distressing to another person. So, it must be that other person’s fault!

Hijackers lack empathy. They know about it, and they’ll mimic it when they really want something from you. But, they don’t have genuine empathy: the ability to put themselves in another’s shoes and have a sense of what they are feeling.

Whew! You might have thought that your Hijackal was stubborn and unwilling to see what you’re on about it. It’s true, AND, they don’t have the ability to feel what that might be like for you. Couple that with their lack of self-awareness, and now you have the equation.

Everything that happens must be your fault because they are incapable of making–and therefore, incapable of owning–a mistake. It would devastate them to the core to consider that was possible. And, because of that, it’s you at fault…of course!