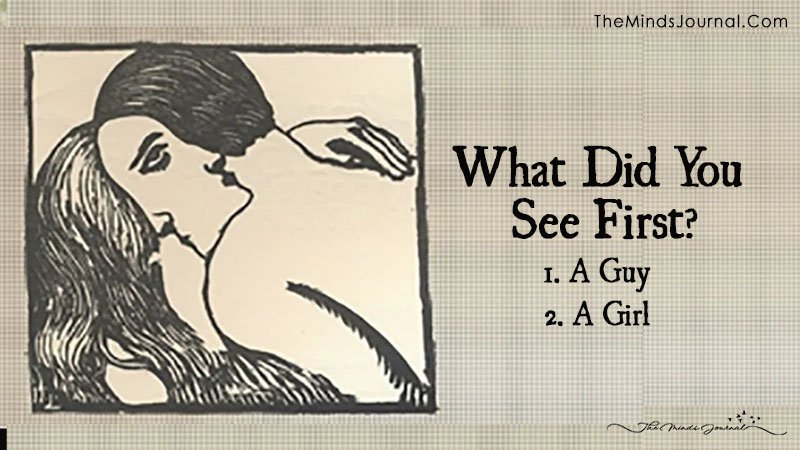 The First Picture You See Reveals Your Current Situation
Personality quizzes are always fun to do, but sometimes the results aren’t exactly what we thought!

Look closely at the picture below. And decide what you saw first. Whatever you see will tell you a lot about your perception of life and who you are on the inside. This might mess up with your head but it gives a true reflection of your current state of mind.

What Did You See First? Image 1

If you see a car, it means you are fixated upon the ideals of freedom and having things your way. The car is also a small part of the picture, so it exemplifies your ability to delve into detail and find out the most meticulous of things in any situation. This signifies your tendency to brood over the details, and it might, at times, hamper your overall judgment, especially in adverse circumstances. While being detail-oriented can be a good thing, forgetting the bigger picture too often can lead you into making bad decisions.

A man with binoculars:

If you first saw the man with binoculars, you’re entirely concerned with the bigger picture and tend to miss out on important details. Also since the man with binoculars is the entire image, you may be prone to gathering data in quick glances instead of properly thinking things through. Although being fixated on the bigger picture is usually a good thing, sometimes, details matter too.

The letter A is a lighter color and is thus somewhat difficult to figure out initially. Identifying it first shows you have a rare ability to see things most people miss. You can be best suited for some detective work where you have to think outside the box to figure out a murder. The least amount of people noticed the alphabet ‘a’ in the picture.

What Did You See First? Image 2

Psychologists suggest the face that you see first in this image hints at some changes you may expect shortly.

If you’re a girl and see a girl’s face first, you might consider getting ready for happy and positive events in the future. The girl is looking upwards, and you too similarly are looking at the skies with hope in your heart and positivity all around. Being a girl and seeing a girl’s face also shows you’re content with who you are and at peace with your individuality. It is a sign of confidence.

If you’re a boy and see a girl’s face, you’re fixated on the opposite gender. You tend to be affected too much by what they have to say. And currently, there might be some women in your life that are causing you happiness or distress. And you’re looking too desperately for validation by them. It’s time you accept yourself as you are, relax and move on. It’s most likely they’re not going anywhere. Your future, however, holds great prospects and professional successes. Focusing on things that matter might just be a good idea right now.

If you’re a girl and see a guy’s face, it symbolizes your want for a partner, or the coming of your prince charming soon or maybe your connection with a prince charming you’ve already found. They are occupying quite a bit of your mind, and that’s good. Since the guy’s face shows changes in love life and healthy changes that you need.

If you’re a guy and see a guy’s face, you might be concerned about some guy at work, family, or even your sports team. It can be a good or a bad concern, but that guy can be on your mind, especially when you’re going to sleep. It’s time to put that to rest since it’s just something that will pass and you need not spend more time on it. 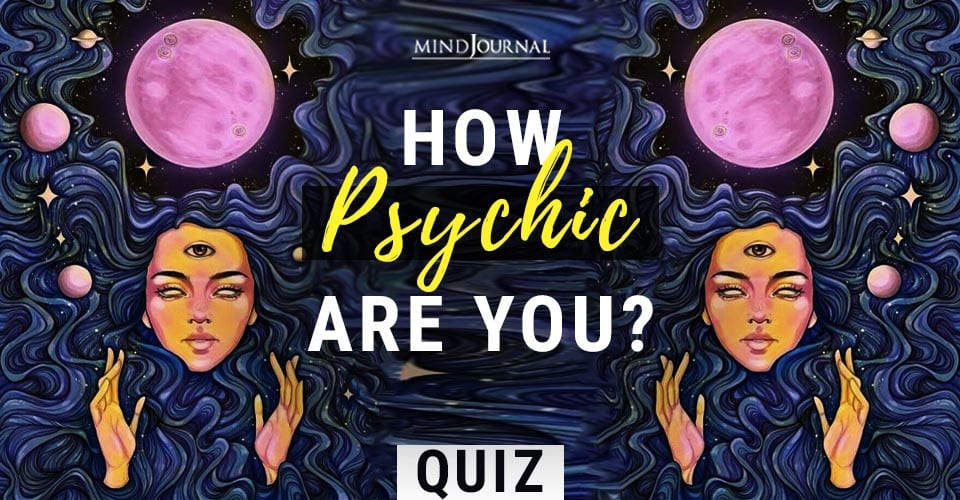 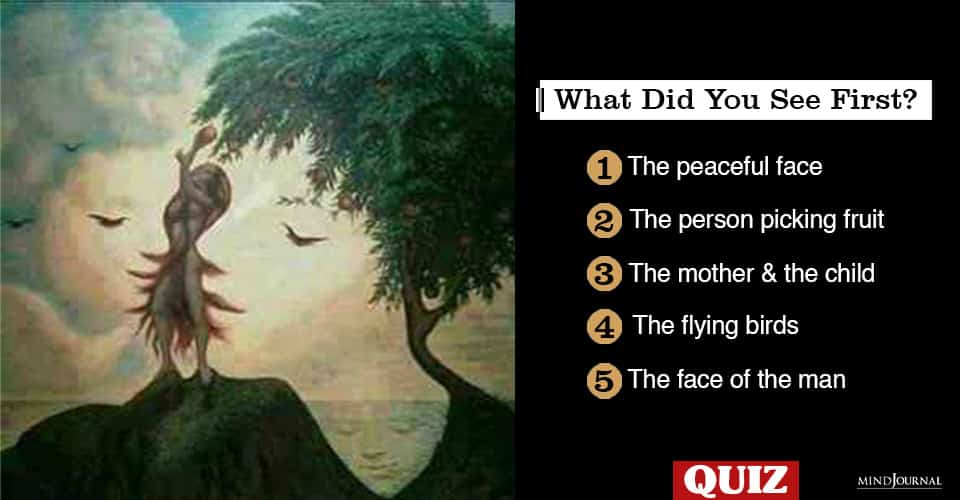 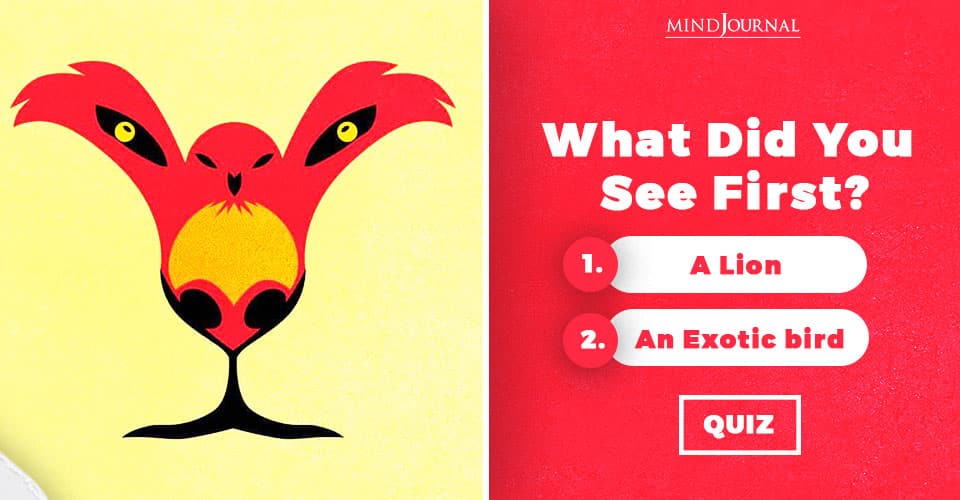 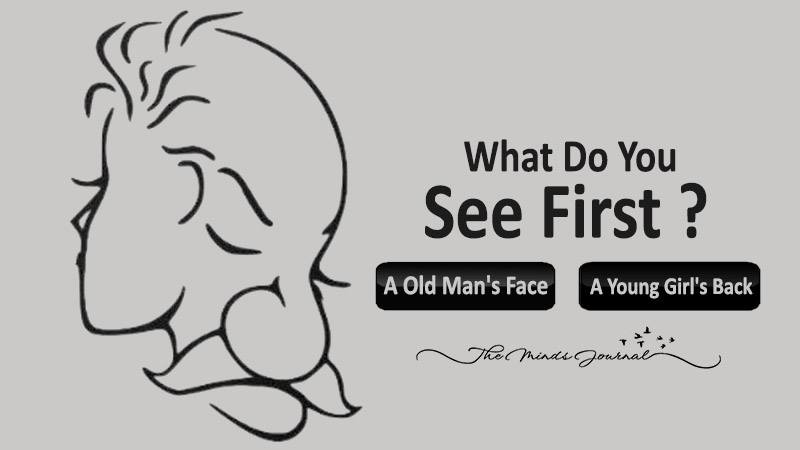