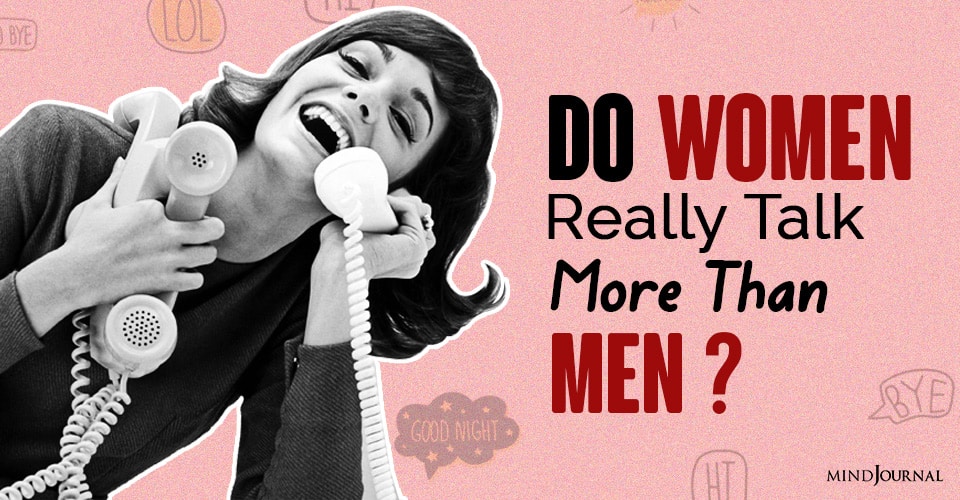 The idea that men and women are so different that they are from different planets will get in the way of communicating competently in your marriage. Gender stereotypes treat men and women as categories, not individual people who have hopes, wants, and dreams to share.

It is by sharing these aspects of themselves that couples create a joint reality.

To get beyond gender stereotypes in communication, we first need to say what they are.

Here are a few stereotypical ideas about how men and women communicate:[1]

For some, such ideas about how men and women communicate became unquestioned articles of faith with the publication of John Gray’s Men Are from Mars, Women Are From Venus and Deborah Tannen’s You Just Don’t Understand.[2]

Tannen is a well-respected linguist—a person of authority—who has publicly defended such black-and-white ideas about men and women despite the fact they are widely disputed by some 30 years of research on language, communication, and the sexes.

A close study of Tannen’s work done by Alice Freed, Professor Emerita of Linguistics at Montclair State University, argues that Tannen is an apologist for men[3]. She excuses their insensitivities as part of their “need for independence.” She emphasizes the importance of women adjusting to men’s need for status and independence.

In You Just Don’t Understand we can read about Josh, who invites an old high-school friend to spend a weekend with him and his wife, Linda. The visit is to begin immediately upon Linda’s return from a week’s business trip. Josh did not discuss the invitation with her before he extended it to his friend. Tannen describes Linda as being upset by his failure to do so, her feelings being hurt.

It’s not about “permission;” it’s about negotiation

According to Tannen, Linda’s hurt feelings would disappear if only she understood that for Josh to ask permission would imply that he is not independent, not free to act on his own. He would feel controlled by Linda’s wish to be consulted.

But crosschecking with your partner is not “seeking permission.” It is being willing to negotiate with your spouse what works for both of you. If Josh feels “controlled,” he needs to examine that experience.

Who talks more, men or women?

In The Female Brain, published in 2006, Louann Brizendine, M.D. claimed that women say about 20,000 words a day, while men say about 7,000.[4] This mirrored the stereotype of women talking three times as much as men.

Mark Liberman, a linguistics professor at the University of Pennsylvania, decided to investigate the research that supported such a claim.[5] What he found was that the statement about how much men and women talk came from a self-help book, with no academic citation referencing the statement. Reviewing similar assertions yielded word counts for women ranging from 4,000 to 25,000 words, again with no research supporting such statements.

Brizendine retracted her statement when Liberman pointed out his research in a newspaper article, saying the statement would be deleted from future editions. However, the damage was done. This much-publicized, stereotypic sound bite will linger in people’s memories and get recycled in conversations. The retraction will not make the same impression. This is how myths about men and women acquire the status of facts.

It’s about status, not gender