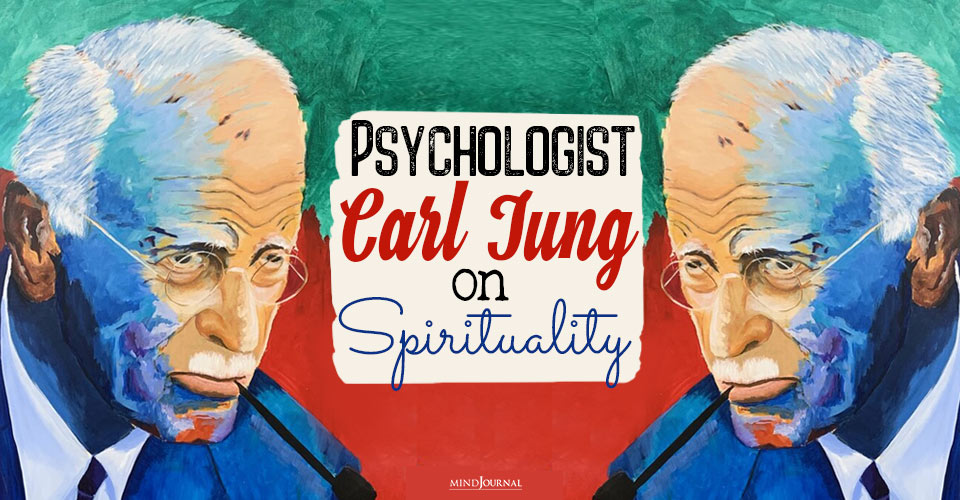 Carl Jung on spirituality is something that has changed the way we look at the spiritual aspect of life. Carl Gustav Jung (July 26, 1875, Kesswil, – June 6, 1961, Küsnacht) was a Swiss psychiatrist, influential thinker, and founder of analytical psychology.

Jung’s unique and broadly influential approach to psychology has emphasized understanding the psyche through exploring the worlds of dreams, art, mythology, world religion, and philosophy.

Although he was a theoretical psychologist and practicing clinician for most of his life, much of his life’s work was spent exploring other realms including Eastern and Western philosophy, alchemy, astrology, sociology, as well as literature, and the arts.

His most notable contributions include his concept of the psychological archetype, the collective unconscious, and his theory of synchronicity.

Jung emphasized the importance of balance and harmony. He cautioned that modern humans rely too heavily on science and logic and would benefit from integrating spirituality and appreciation of the unconscious realm. Jungian ideas are not typically included in the curriculum of most major universities’ psychology departments but are occasionally explored in humanities departments.

Related: What Are The 7 Levels Of Spirituality

Jung’s work on himself and his patients convinced him that life has a spiritual purpose beyond material goals. Our main task, he believed, is to discover and fulfill our deep innate potential. Based on his study of Christianity, Hinduism, Buddhism, Gnosticism, Taoism, and other traditions, Jung believed that this journey of transformation, which he called individuation, is at the mystical heart of all religions.

It is a journey to meet the self and at the same time to meet the Divine. Unlike Sigmund Freud, Jung thought the spiritual experience was essential to our well-being.

The work and writings of Jung from the 1940s onwards focused on alchemy.

In 1944, Jung published Psychology and Alchemy, where he analyzed the alchemical symbols and showed a direct relationship to the psychoanalytical process.[b] He argued that the alchemical process was the transformation of the impure soul (lead) to the perfected soul (gold), and a metaphor for the individuation process.

1. Until you make the unconscious conscious, it will direct your life and you will call it fate.

2. Everything that irritates us about others can lead us to an understanding of ourselves.

3. As far as we can discern, the sole purpose of human existence is to kindle a light in the darkness of mere being.

4. The shoe that fits one person pinches another; there is no recipe for living that suits all cases.

Related: 20 Profound Quotes By Carl Jung That Will Help You To Better Understand Yourself

5. Your vision will become clear only when you look into your heart. Who looks outside, dreams. Who looks inside, awakens.

6. It is on the whole probably that we continually dream, but that consciousness makes such a noise that we do not hear it.

7. We meet ourselves time and time again in a thousand disguises on the path of life.

What are your thoughts on Carl Jung’s views on spirituality? And which of these spiritual quotes were your favorite? Let us know in the comments down below! 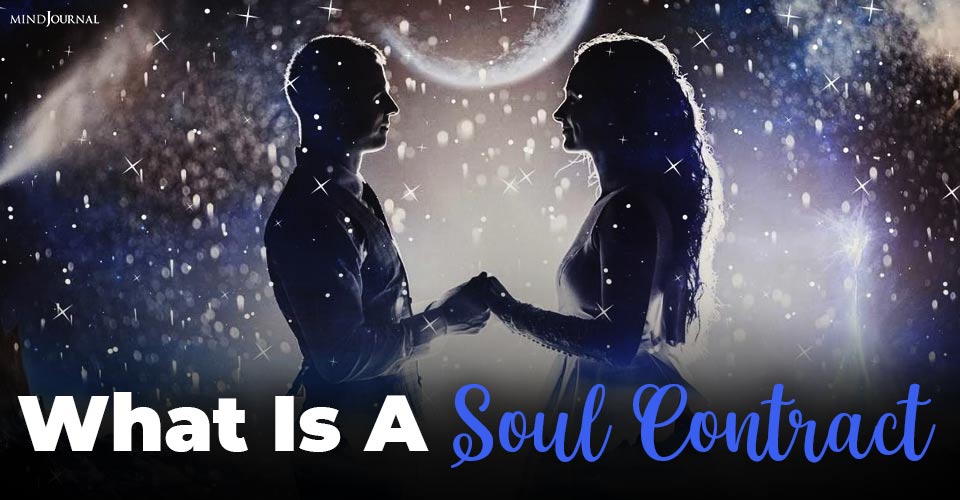 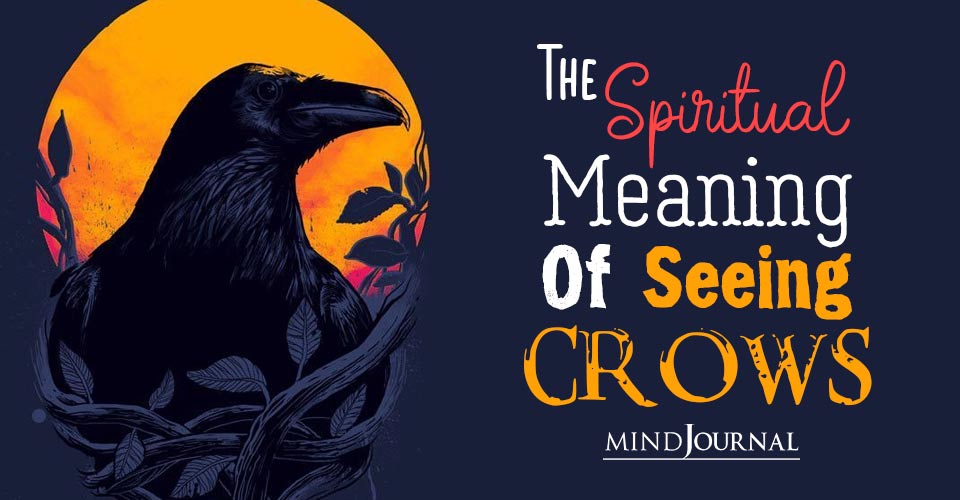 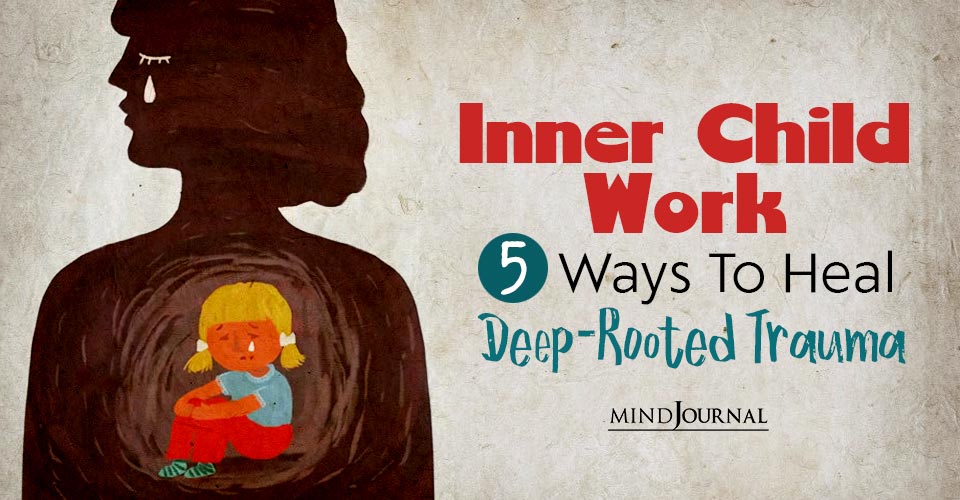